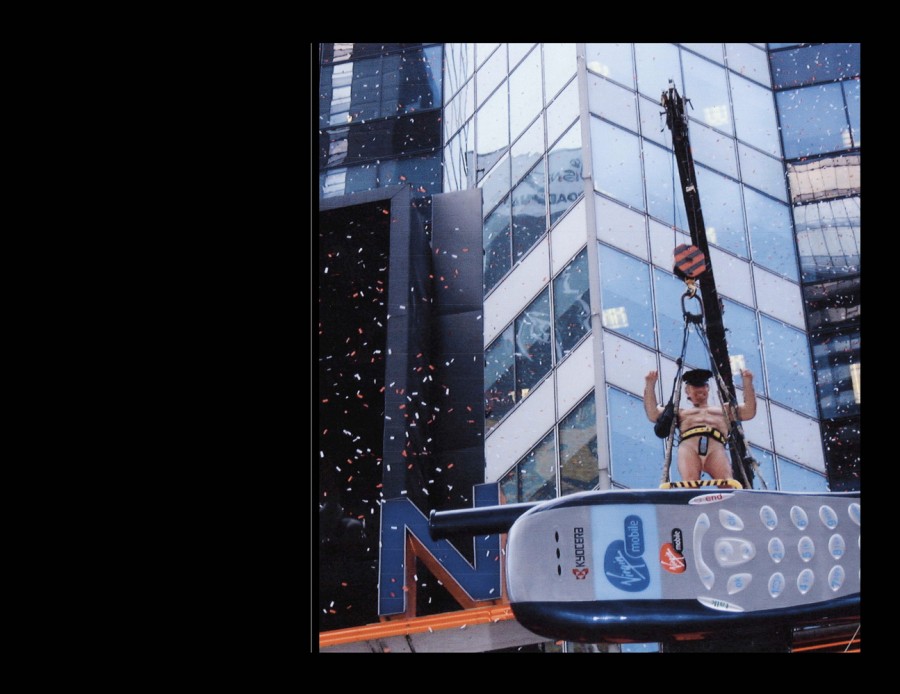 Stunts create an emotional connection with an audience that lasts forever.”The stunts have had the effect of putting Virgin on the map worldwide and have help created our brand. The fact that we push things to a limit has given Virgin an edge that maybe we wouldnt have if I hadnt done them”.”But they’re great personal challenges and they’ve made my life that much fooler as a result. And I’m lucky to have survived them”.Virgin Mobile Press Conference
July 24, 2002 | Times Square
Produced with US Concepts.
Rudy Giuliani called this “the greatest press stunt ever,” and who could argue? CEO Richard Branson was lowered by skyhook into the heart of Times Square on a giant telephone as he stripped (yes, stripped). Meanwhile, hydraulic stages hosting the cast of The Full Monty (also stripping) rose 40 feet into the air; 100 dancers in skin-tight red bodysuits played air guitar; and confetti cannons filled the air of Times Square with a blizzard of red confetti. This was followed by a somewhat tamer press conference announcing Virgin’s new cellular phone service. 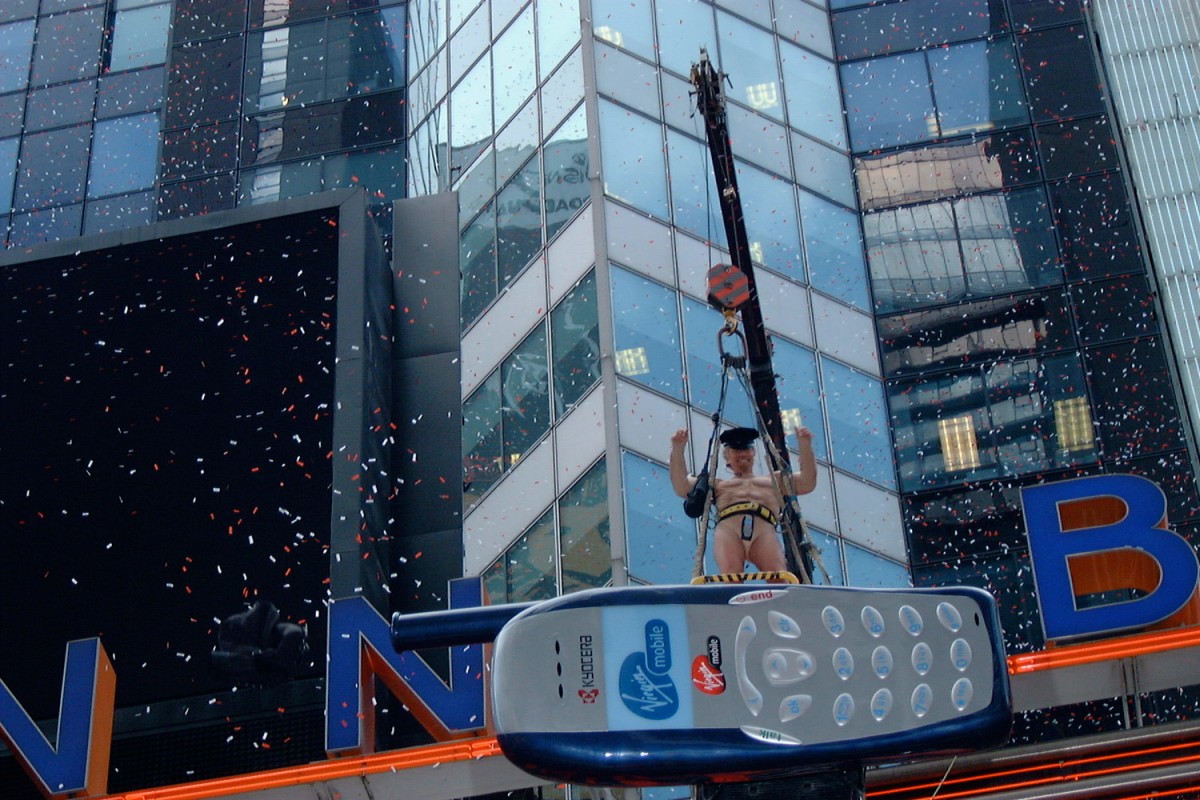 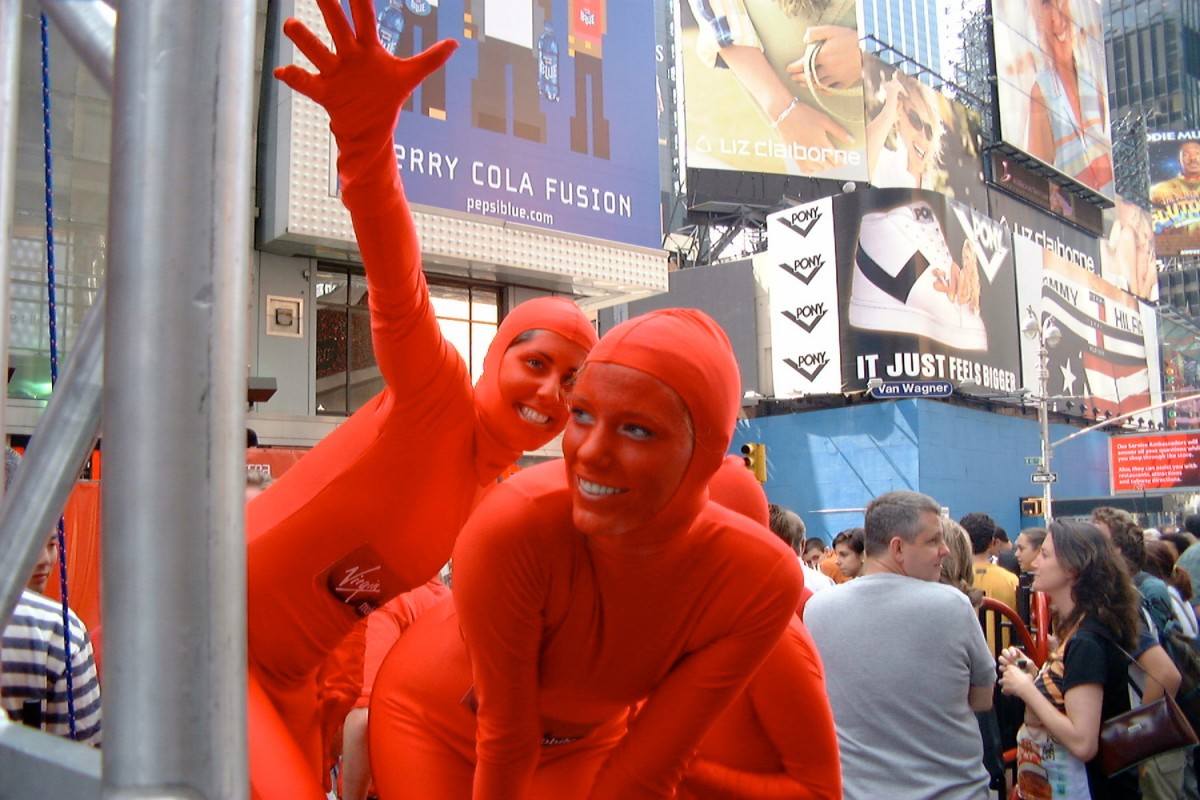