In 2011, the Texas Rangers supplemented their silly “dot” race and introduced the totally awesome Texas Legends mascots race, which takes place duirng the seventh inning. The Legends comprise Sam Houston and his remarkable muttonchops; Jim Bowie, with the knife he popularized; Davy Crockett (complete with coonskin cap and rifle); and Nolan Ryan, former Rangers superstar pitcher and current Rangers owner. Leave it to the Lone Star State to provide their giant, foam-headed running mascots with weaponry. 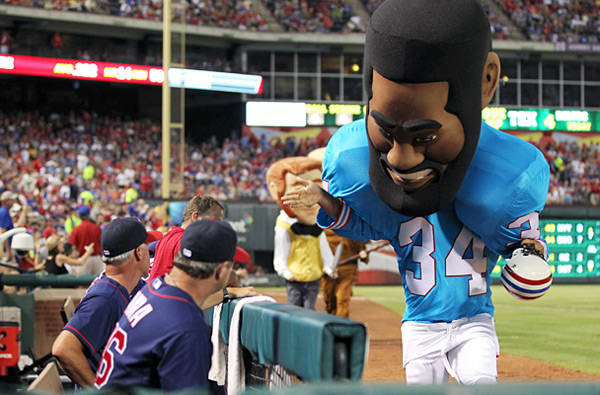 Star Houston Oilers and University of Texas running back Earl Campbell, who won the 1977 Heisman, has joined the Texas Legends as the fifth member. Maybe the tiny helmet is a weapon? “We were talking about adding a guy and Nolan said he always wanted to beat Earl Campbell in a race,” said Chuck Morgan, the Rangers’ executive VP in charge of ballpark entertainment and promotions. “I think he and Earl were good friends. It planted a seed.” In his debut race, Earl paused in front of the real Nolan Ryan, sitting in his usual spot next to the Rangers’ dugout, and struck a Heisman pose. The pause cost Campbell the race. 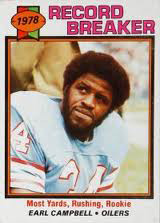 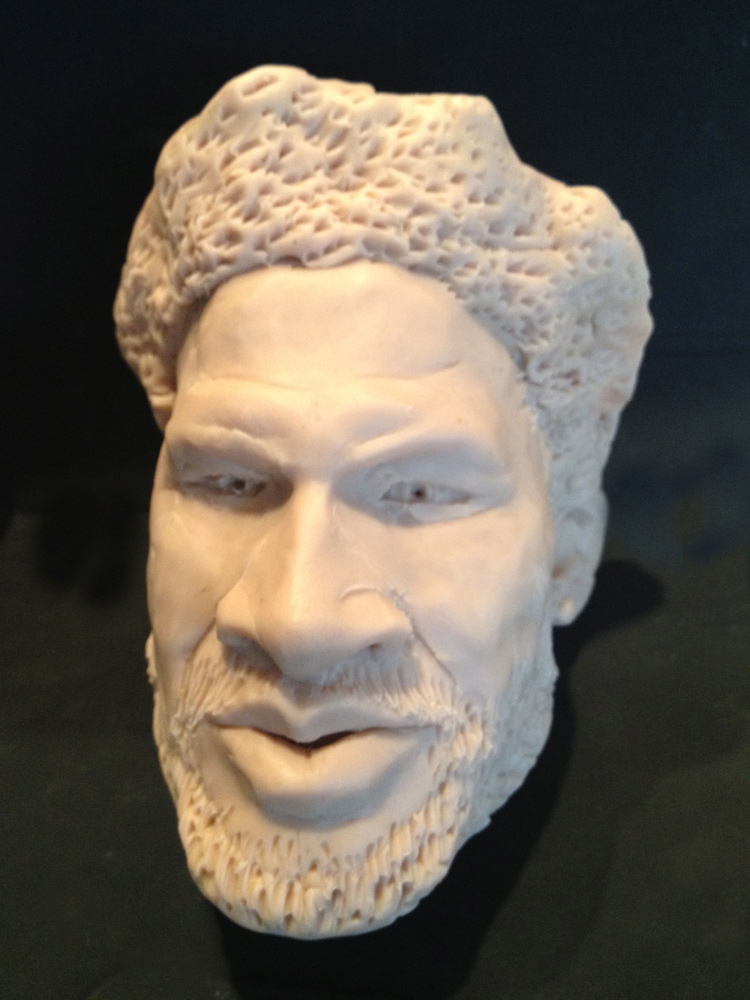 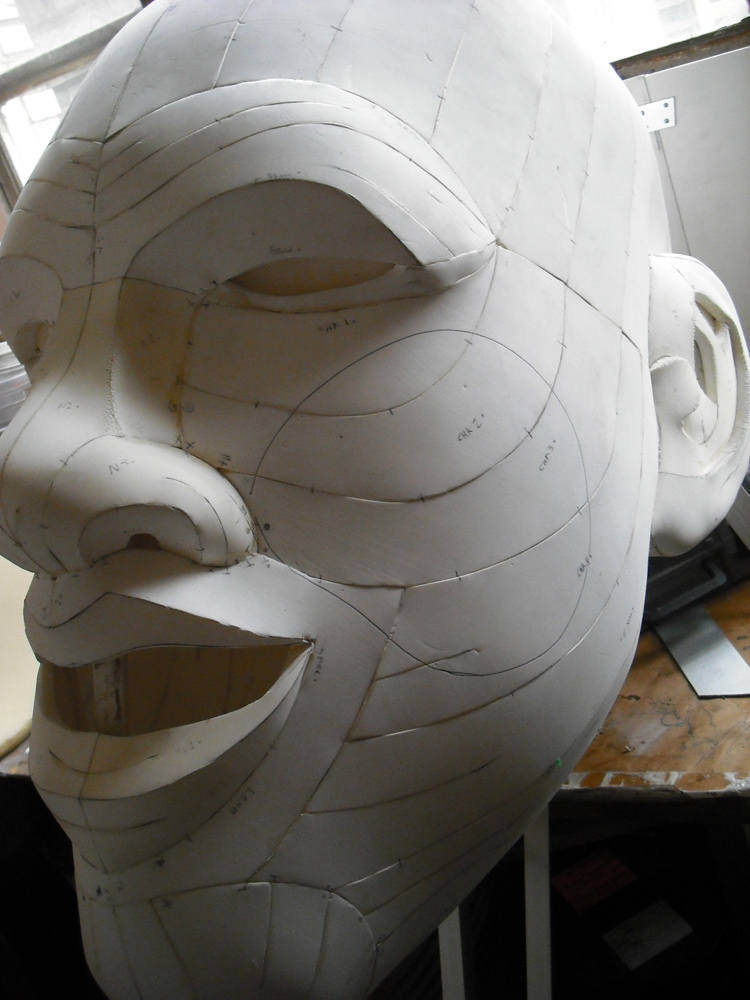 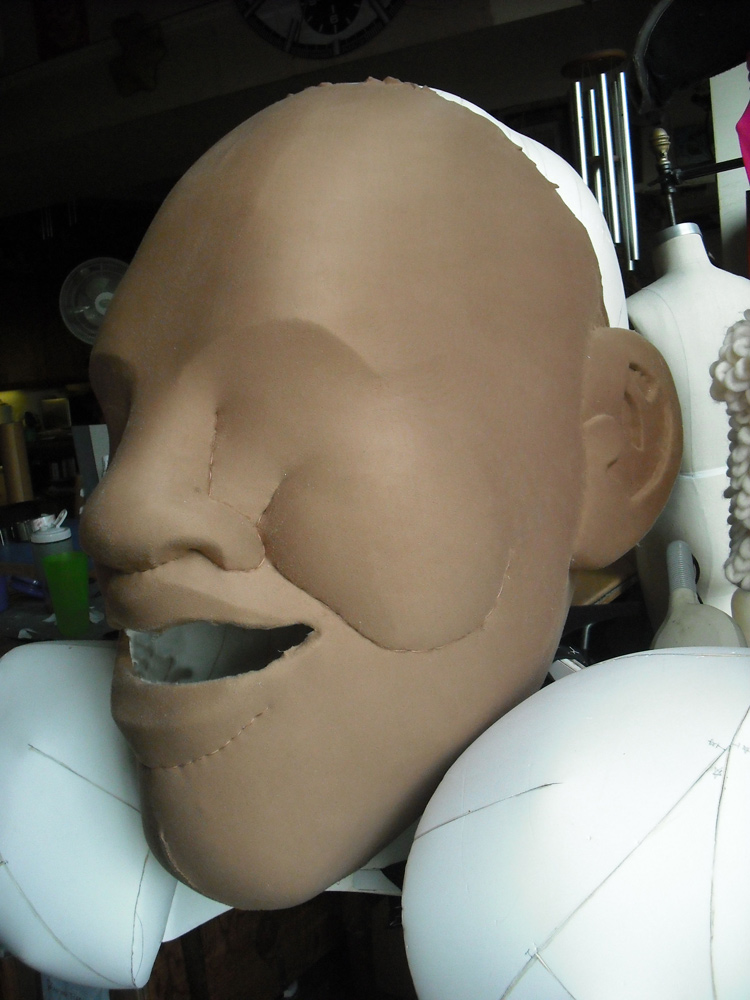 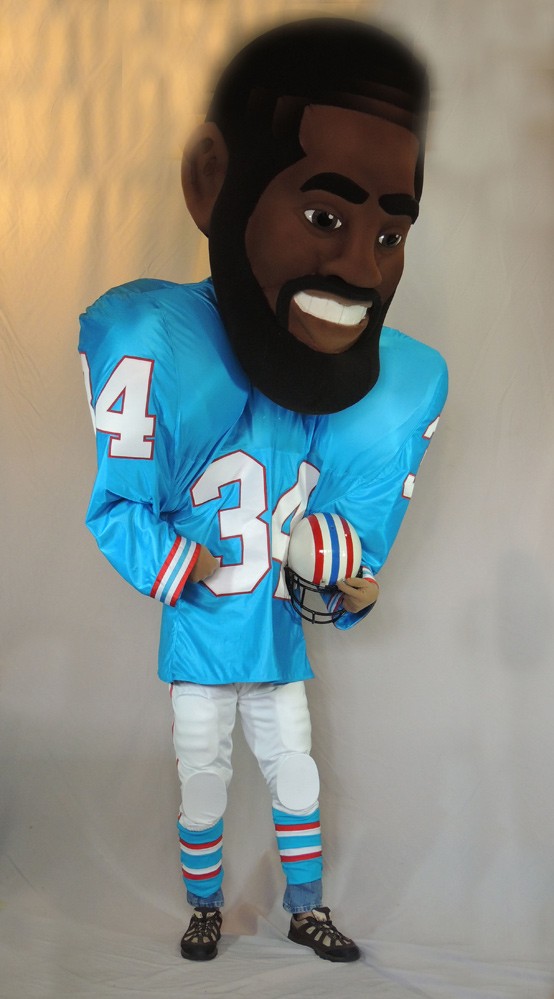 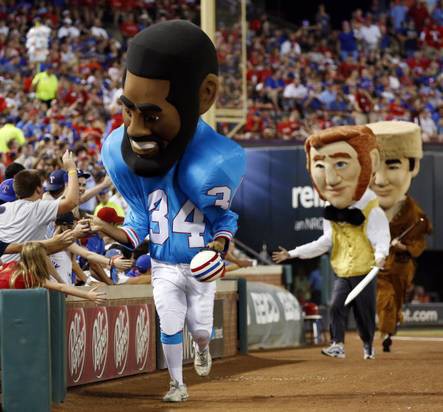 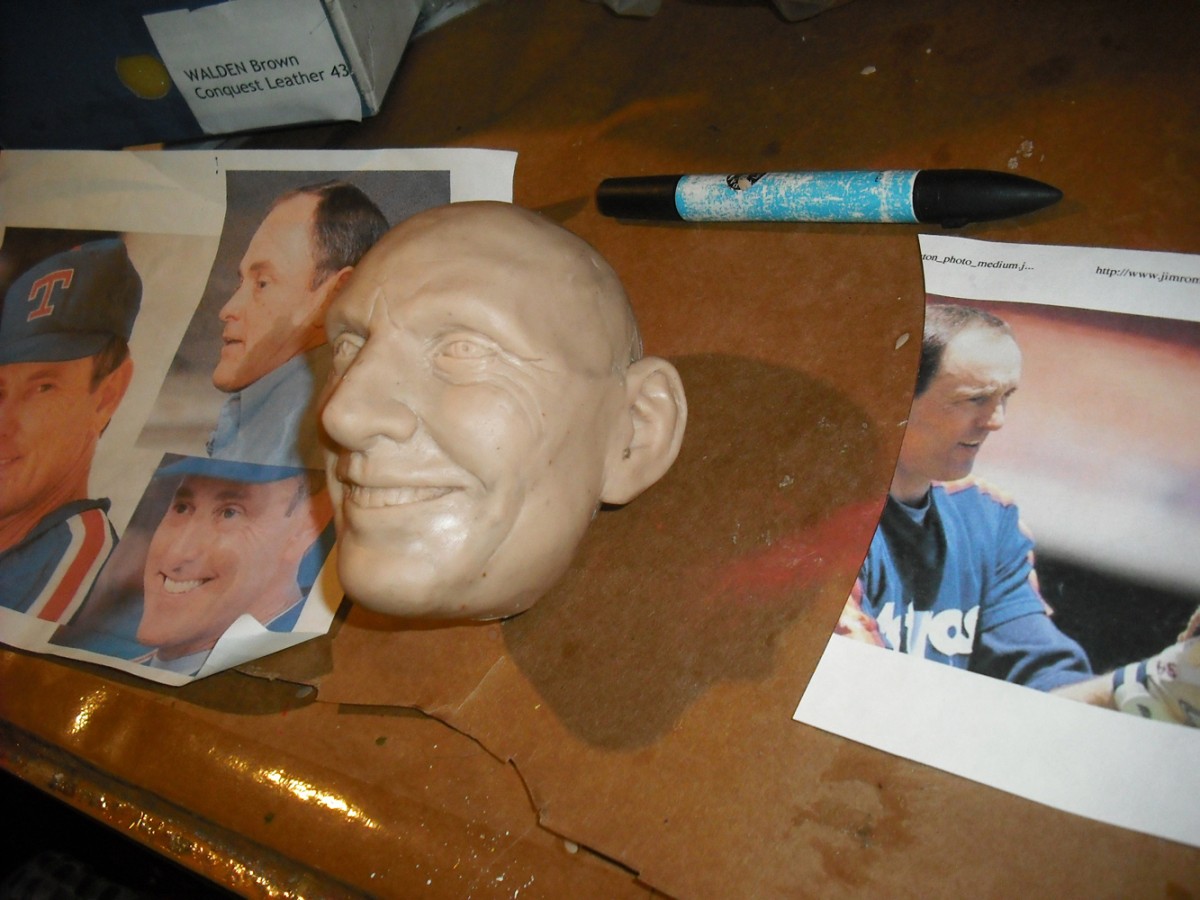 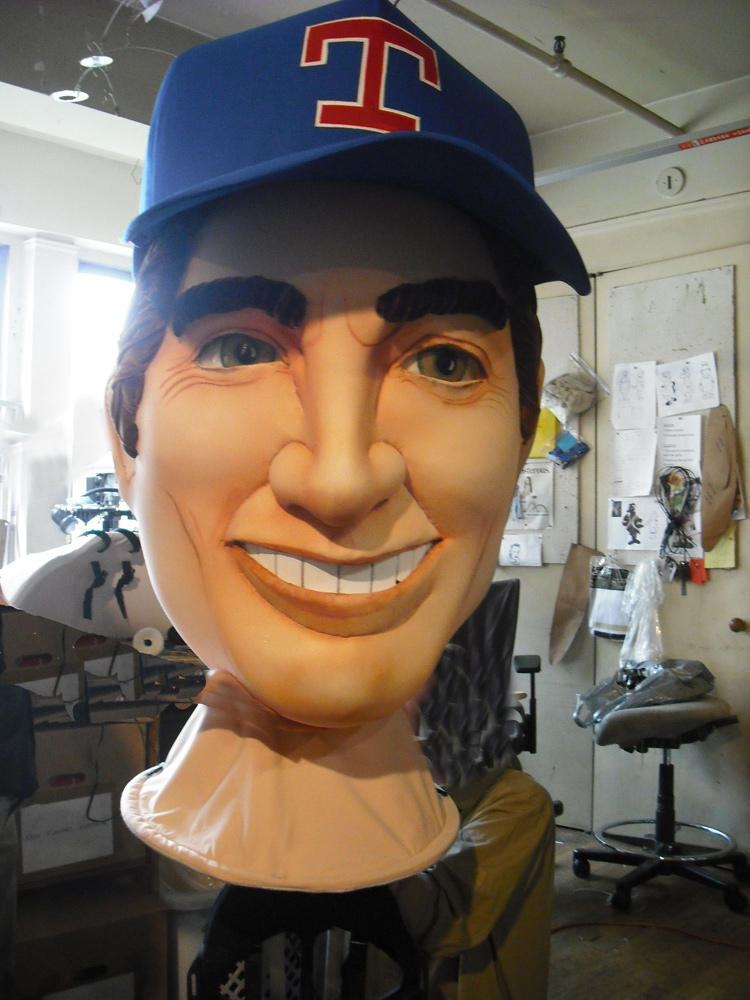 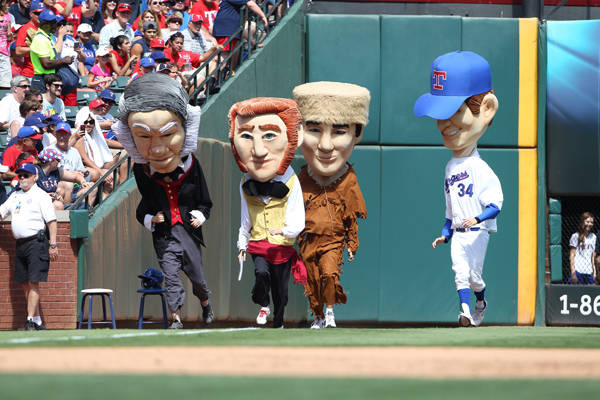