As a titan of U.S. history Abraham Lincoln alone arouses an ardor equal in both our minds and our hearts. With the resurgence of Lincoln in popular culture, such as the recent Steven Spielberg film, our greatest president has transcended into a timeless figure in the American psyche. Indeed Lincoln is as relevant now as he was 150 years ago.

As both an artist and a student of history I have always been captivated by Abraham Lincoln. This is the reason I accepted the challenge of sculpting a life-size portrait of the 16th President of the United States. I spent an entire year studying the subject of my sculpture. Lincoln’s physiognomy is as complex as the man himself. His asymmetrical face and gargantuan features contrast with the subtleties of his stark yet powerful gaze.

Amazingly there are very few photographs available of a young Abraham Lincoln without his beard. It was an ongoing challenge to get suitable photos of Lincoln from different angles and I ended up using some photos of him from his later years to bridge the gaps in the turning of his head. After mapping out Lincoln’s face, I spent a few long weeks on his expression. In every photo I referred to, conviction and strength of character called out loud and clear. I spent a few more weeks honing in on the details from every angle.

When I was satisfied with my work, I signed the piece and sent it to the Italian master mold maker and caster Mereno Giannaccini of New York City. Giannaccini cast it in bronze and bonded bronze. I am limiting the total number of casts to 150. My hope is to share my sculpture with others who love and respect Lincoln as much as I do. The sculpture activates a room and looks amazing with antiques.

If you are interested in discussing this sculpture more and have an interest in purchasing one, please feel free to contact me, Thank you for your time 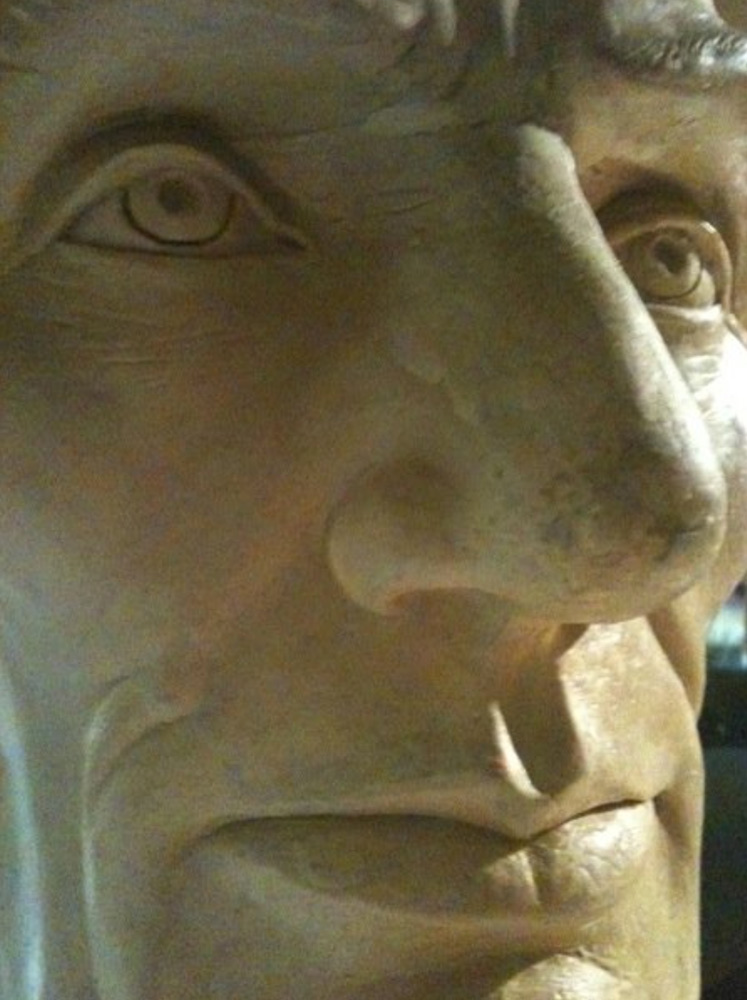 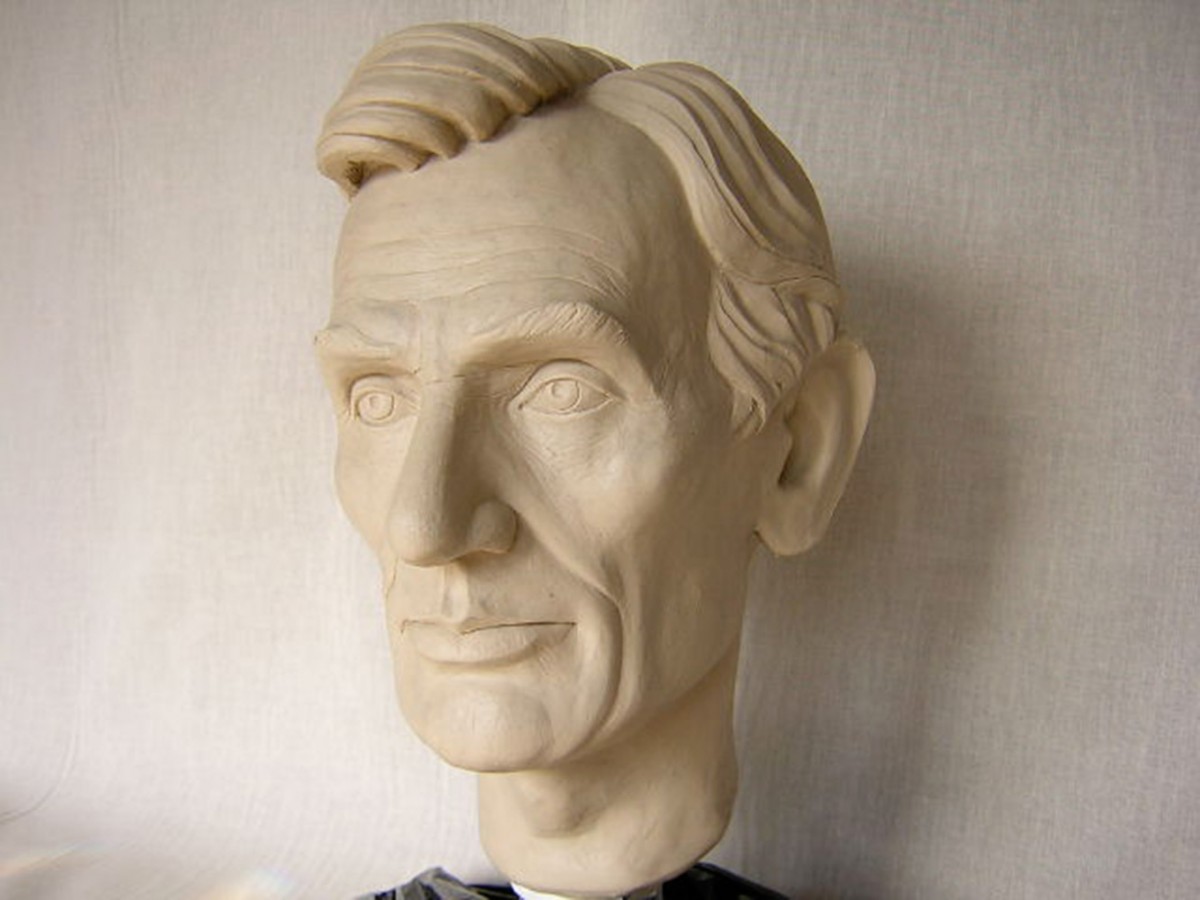 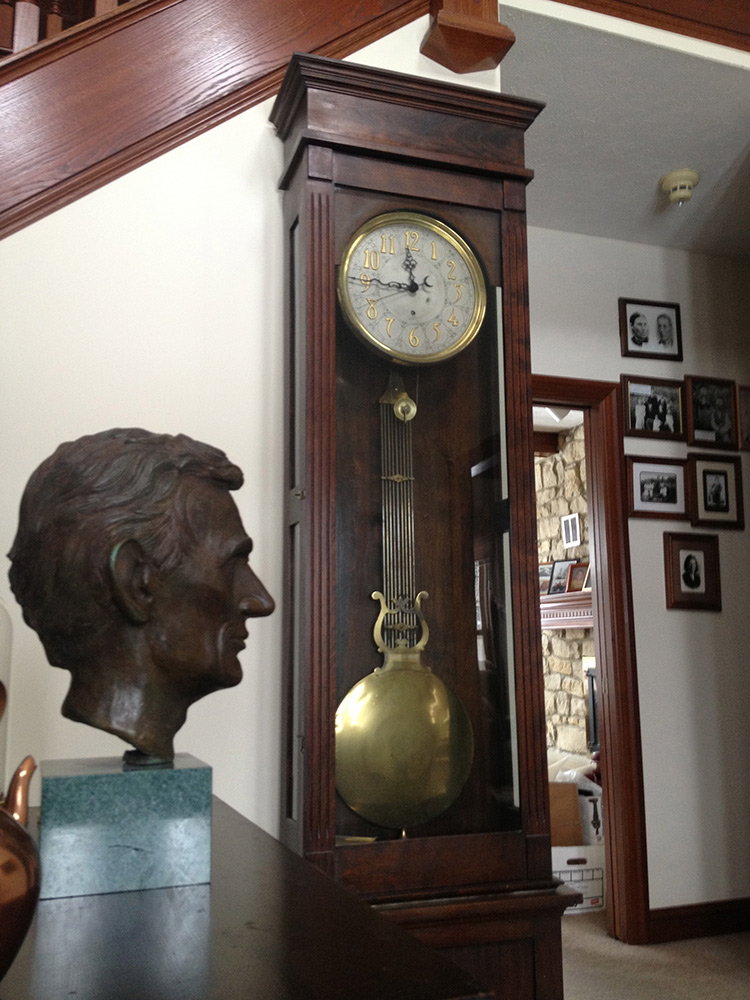 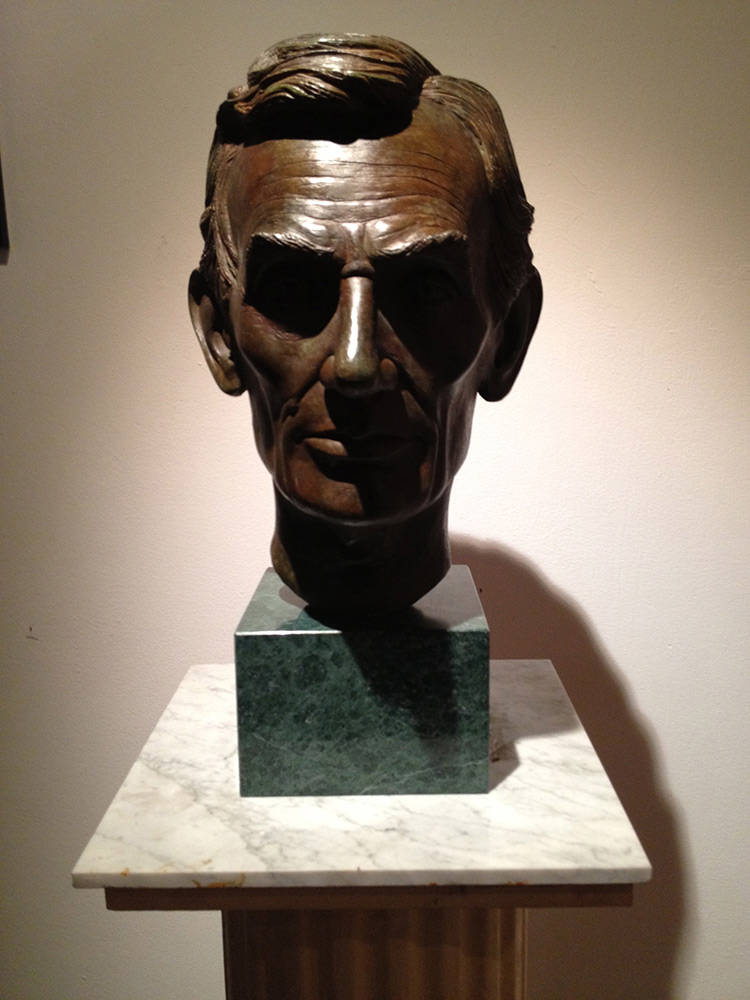 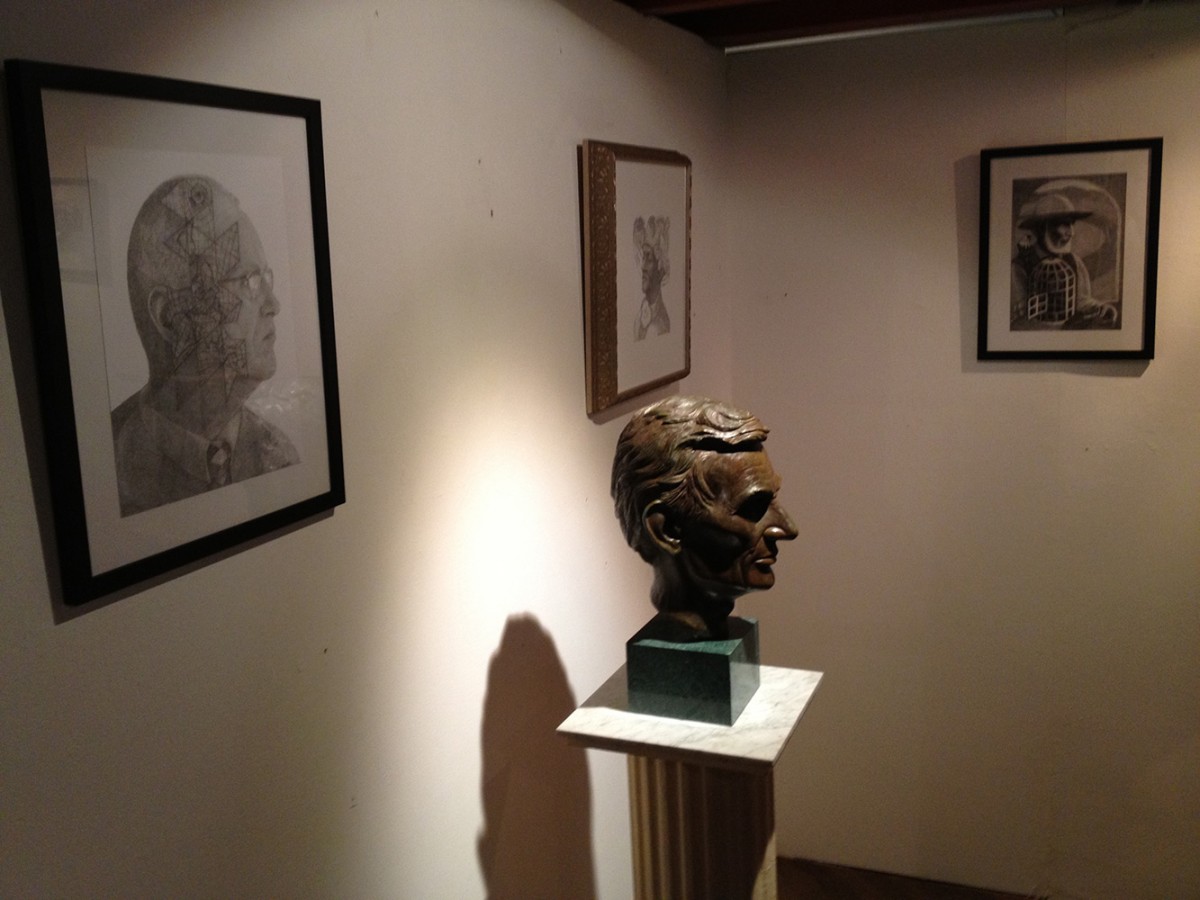 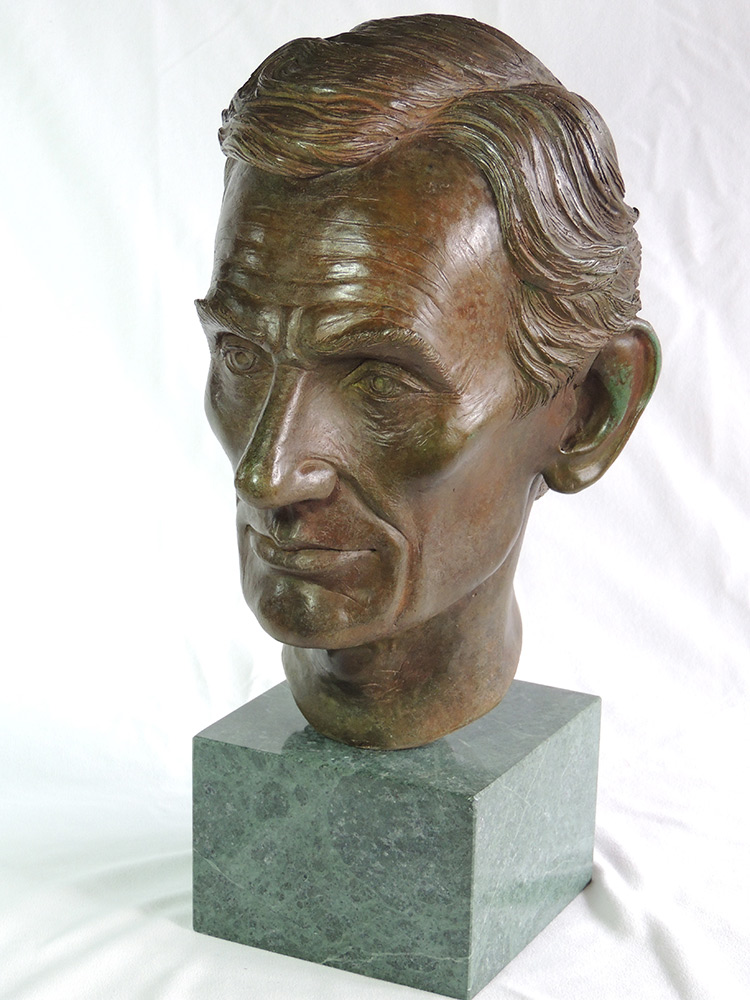 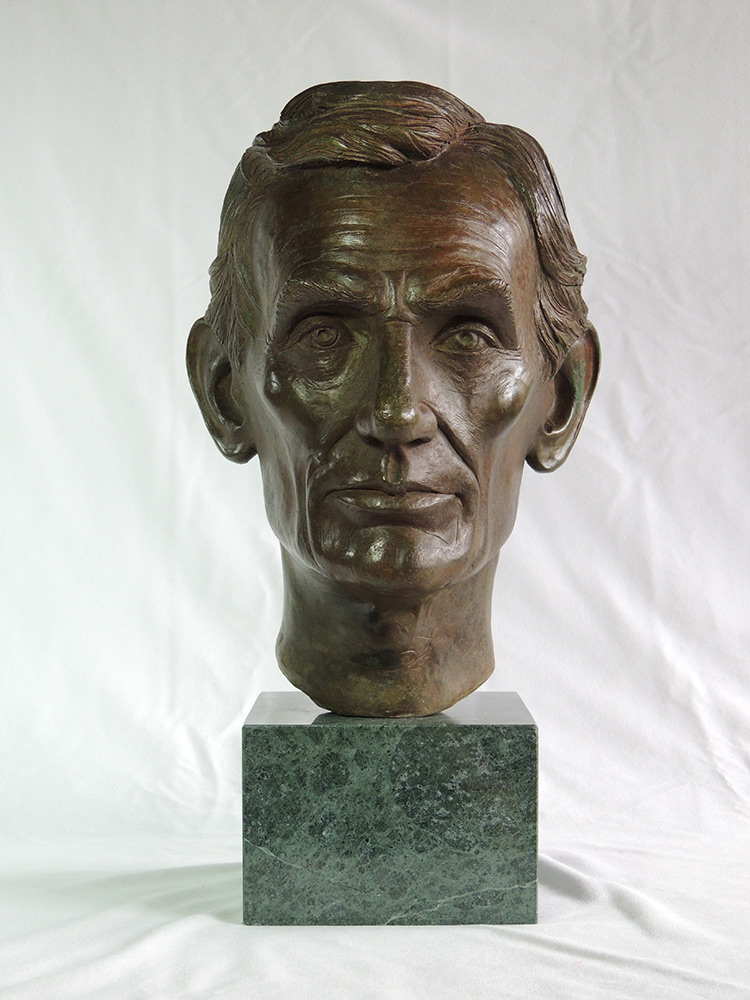 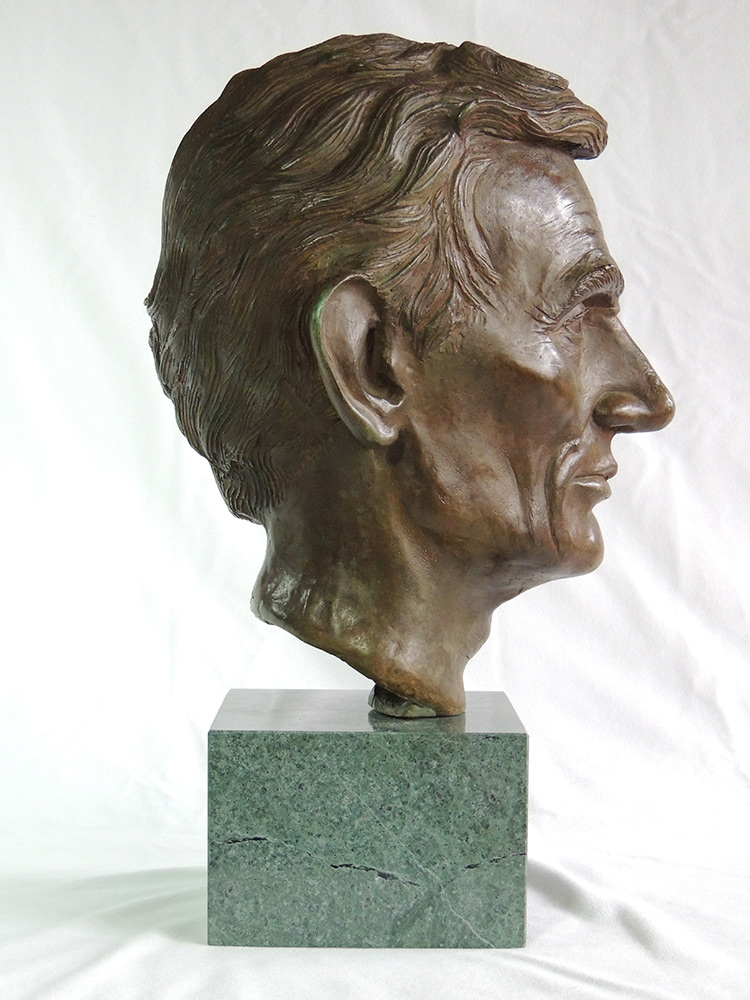 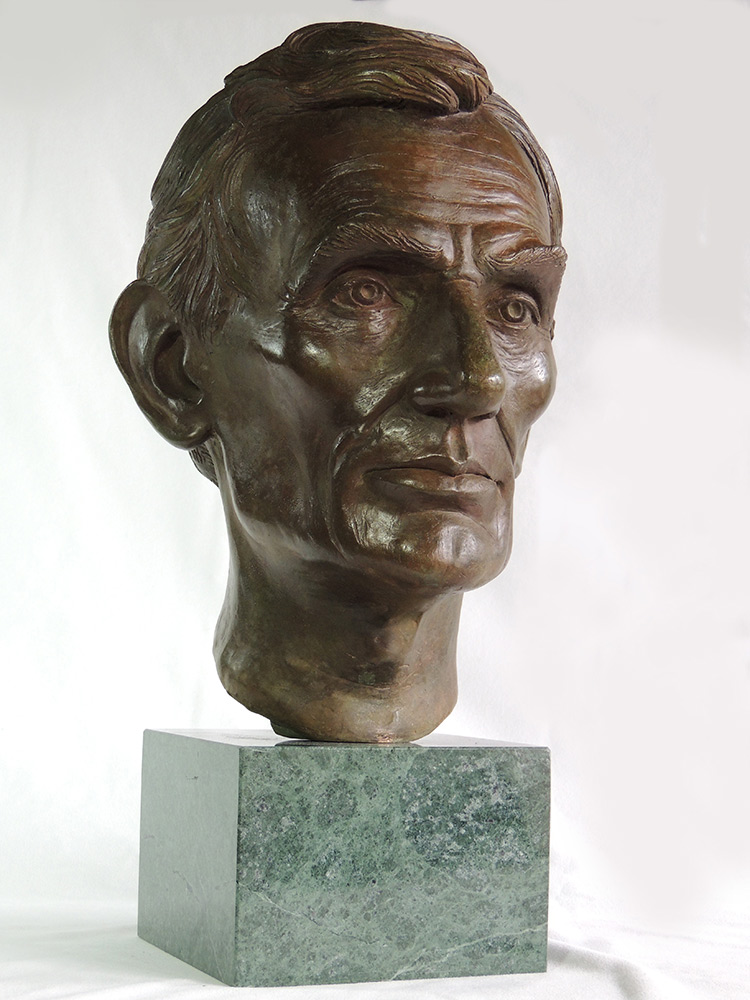