The tradition in the Major League Baseball mascot began with Mr. Met, introduced for the New York Mets when Shea Stadium opened in 1964. Although some mascots came and went over time, the popularity of mascots skyrocketed when The San Diego Chicken started independently making appearances at San Diego Padres games in 1977. Philadelphia Phillies management felt they needed a mascot similar to the Chicken, so they debuted the Phillie Phanatic in 1978.

Today, all but four major-league teams have mascots (Angels, Cubs, Dodgers and Yankees). Three team mascots — the Phillie Phanatic, Mr. Met, and Slider (Cleveland Indians) — have been inducted into the Mascot Hall of Fame. Several others have been nominated since the Hall’s creation in 2005. 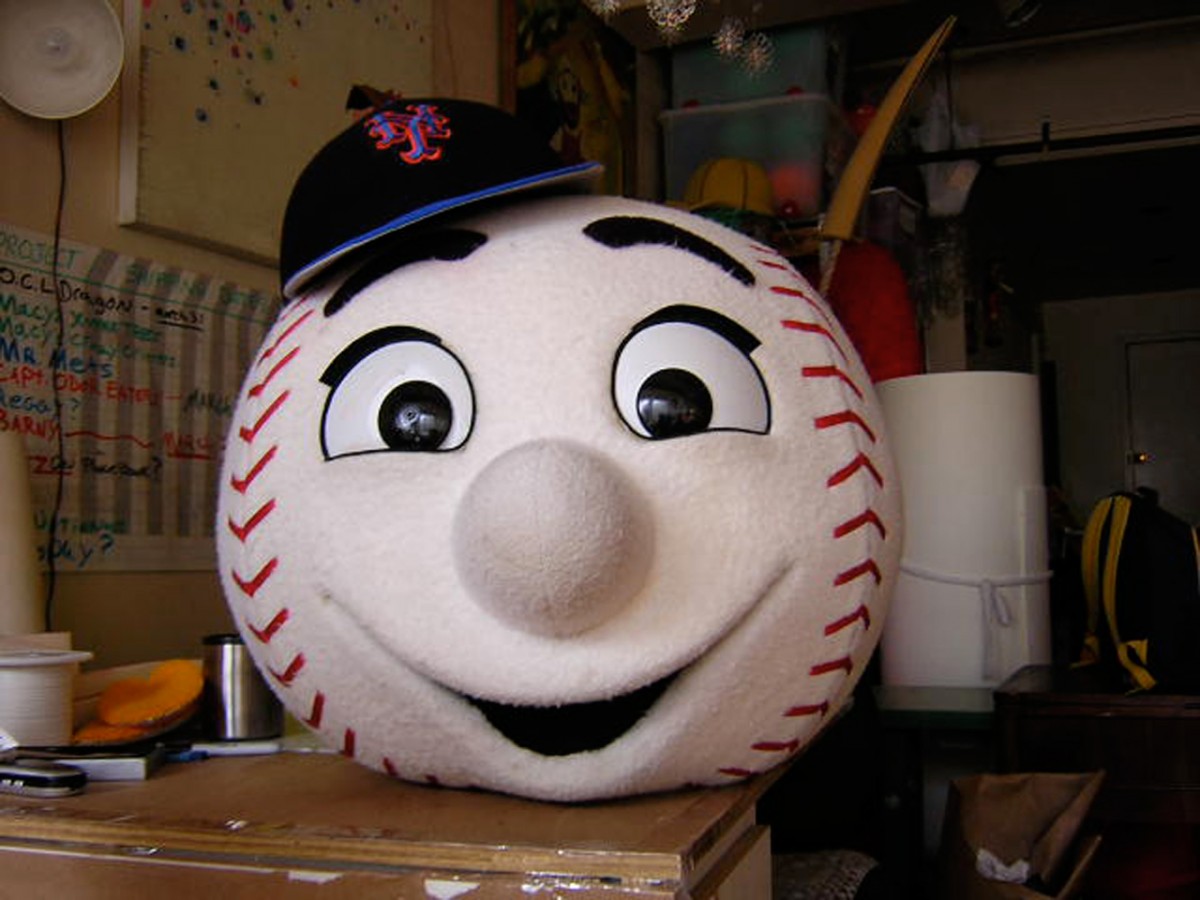 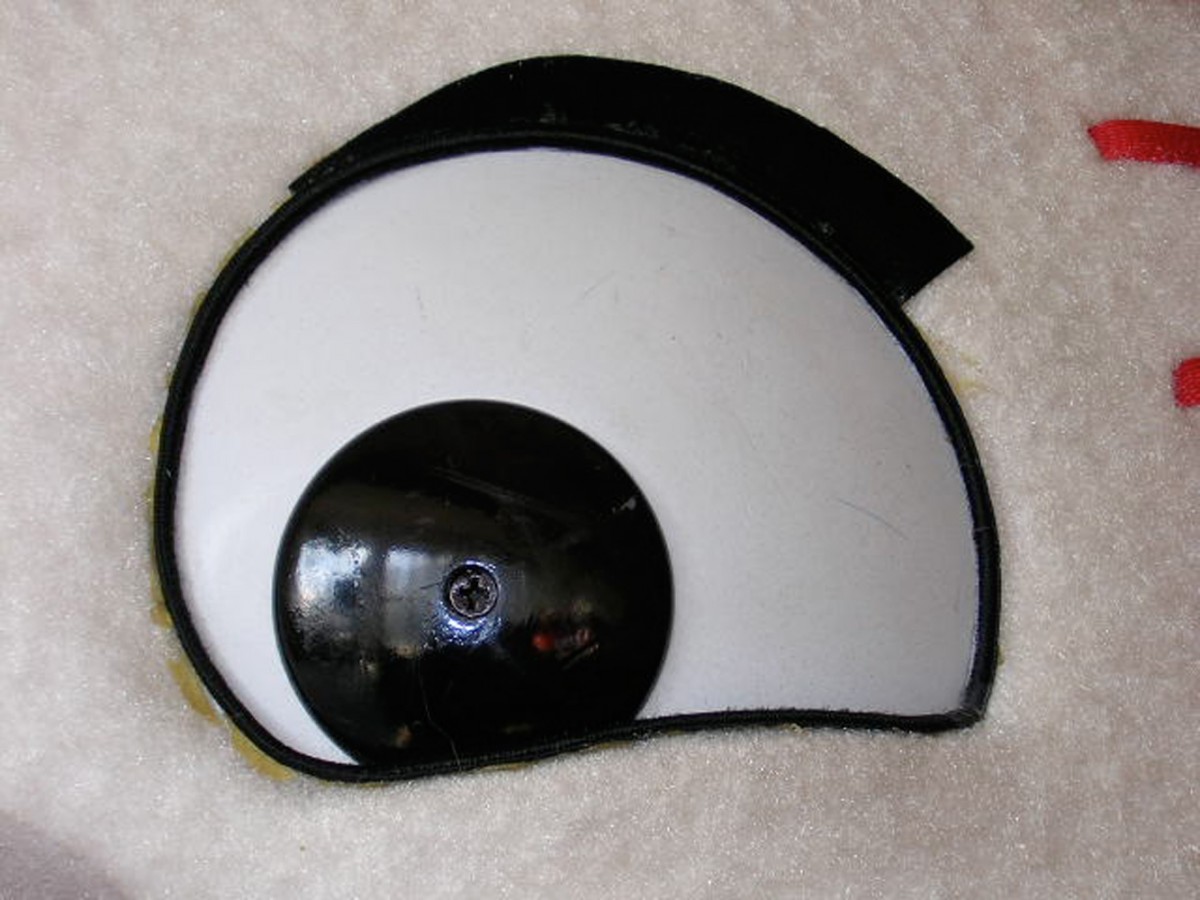