Special thanks to dear friends of James Vogel for acting:

Marcel Dzama’s amazing “Une Danse Des Bouffons (A Jester’s Dance)” opened a couple of days ago as part of David Cronenberg’s MOCCA/TIFF piece Transformation. It was shot entirely here, and it’s one of the coolest things BFP’s been involved with. After the jump, watch the trailer, take a look at a few photos, and find the link to their Facebook, because you should really like them

Marcel Dzama (born 1974) is a contemporary artist from Winnipeg, Canada who currently lives and works in New York. His work has been exhibited internationally, in particular his ink and watercolor drawings. He is represented by David Zwirner Gallery in New York and London.

Dzama works extensively in sculpture, painting, collage, and film. The artist is also known for his intricate dioramas and large scale polyptychs that draw from his talents across a range of media. Dzama works in multiple disciplines to bring his cast of human figures, animals, and imaginary hybrids to life, and has developed an international reputation and following for his art that depicts fanciful, anachronistic worlds. The artist is also known for his work with The Royal Art Lodge.

Dzama’s work has been used on the covers of a number of record albums, notably The Else by They Might Be Giants, Guero by Beck and Reconstruction Site by The Weakerthans. His costume designs can also be seen in music videos for both the Bob Dylan song “When the Deal Goes Down”, the N.A.S.A. song “The People Tree” and the Department of Eagles song “No One Does It Like You”, which he also co-directed. McSweeney’s has published two collections of his work, The Berlin Years in 2003 (reprinted in 2006) and a follow-up, The Berliner Ensemble Thanks You All, in 2008.

Dzama received his BFA from the University of Manitoba.

Dzama Stories is a piece of music inspired by Marcel Dzama by composer Ed Bennett. It is music for amplified ensemble, electronics and improviser featuring Decibel and Paul Dunmall.

Produced in partnership with The Museum of Contemporary Canadian Art (MOCCA), David Cronenberg: Transformation is the visual art component of TIFF’s multi-faceted 2013 endeavour, The Cronenberg Project. Curators David Liss and Noah Cowan invited six artists with clear affinities for Cronenberg’s films to respond to a specific theme in his work: the yearning to witness the next stage of human evolution. Providing a cross-section of Cronenberg’s enormous impact on visual arts language, these six works form the core of Future Projections this year, exemplifying the programme’s commitment to explore the rapidly expanding field of media art informed by the history, culture, and aesthetics of cinema 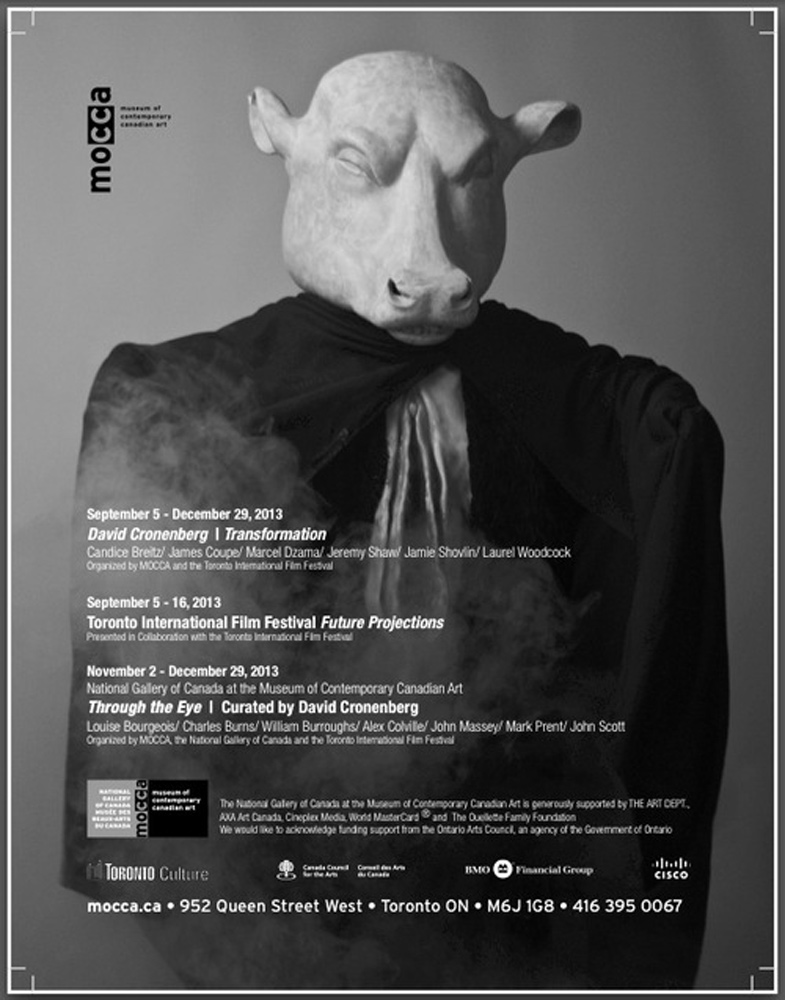 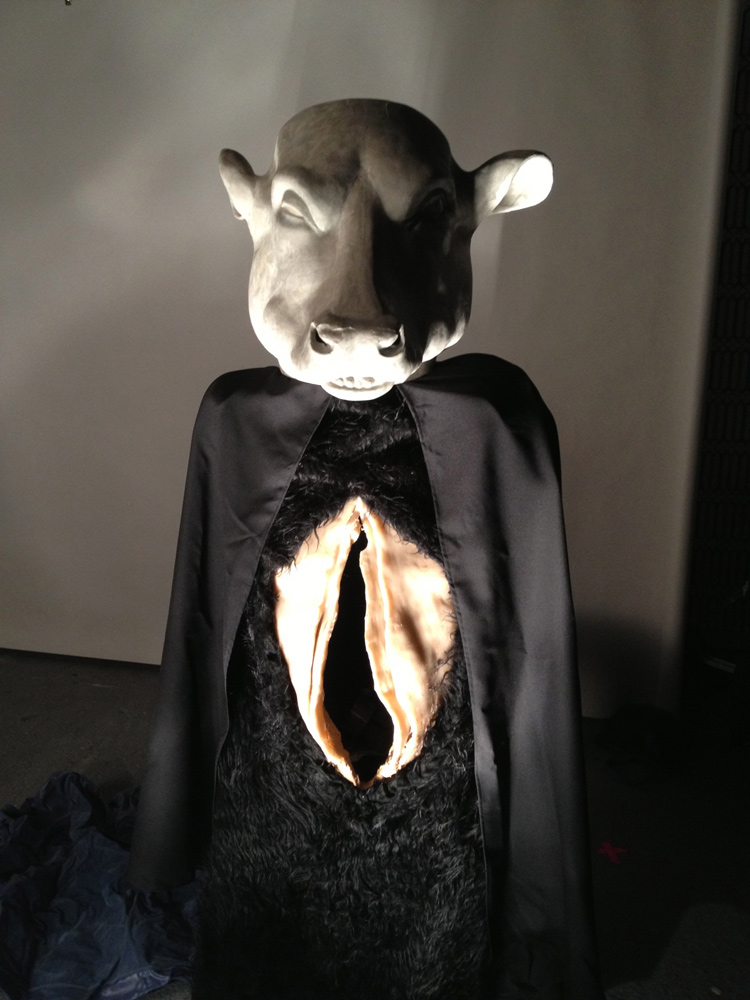 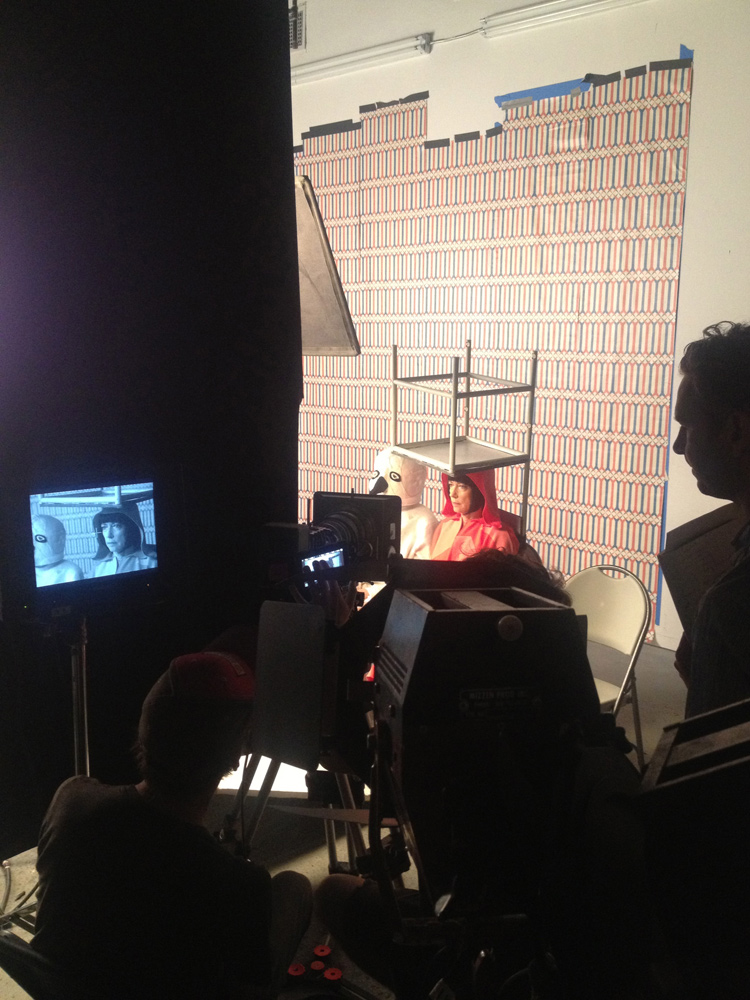 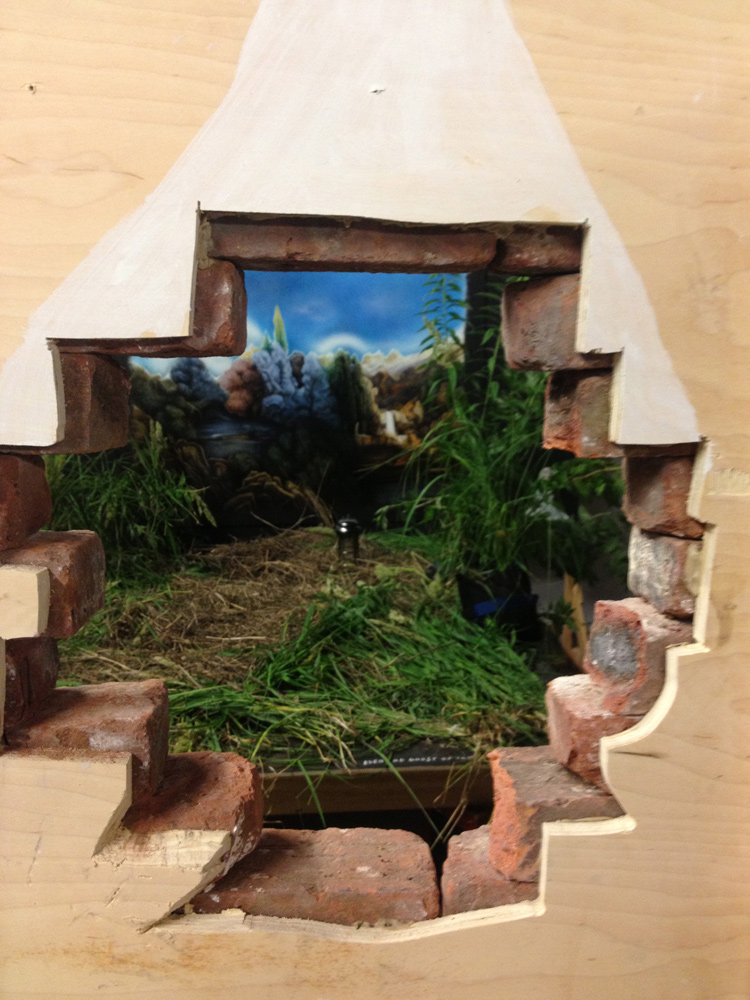 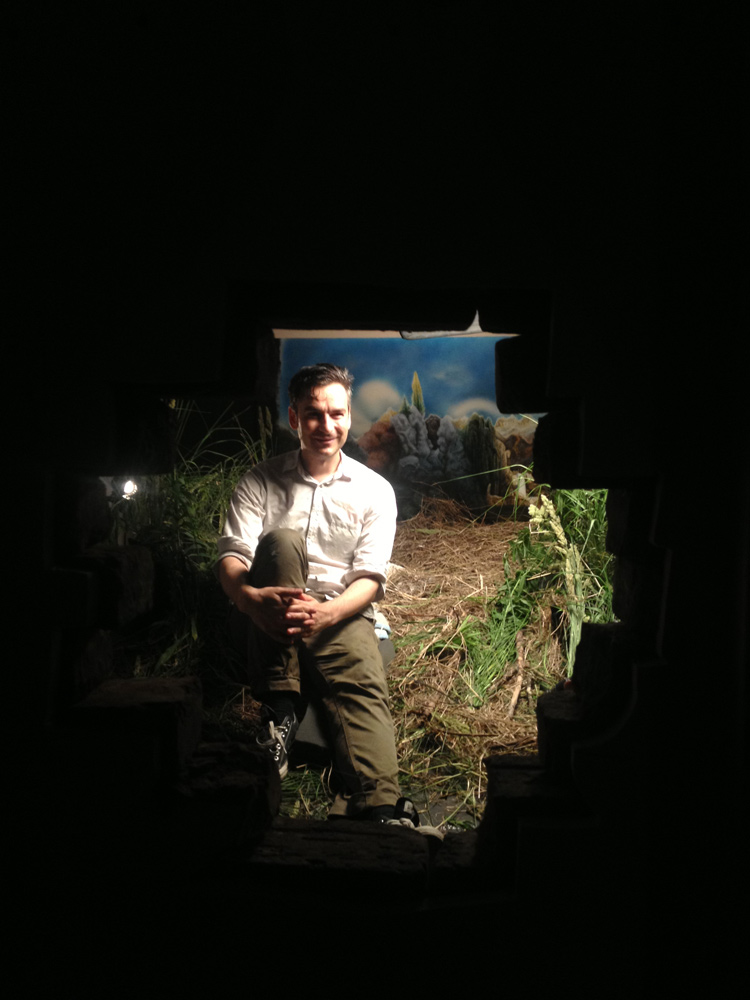 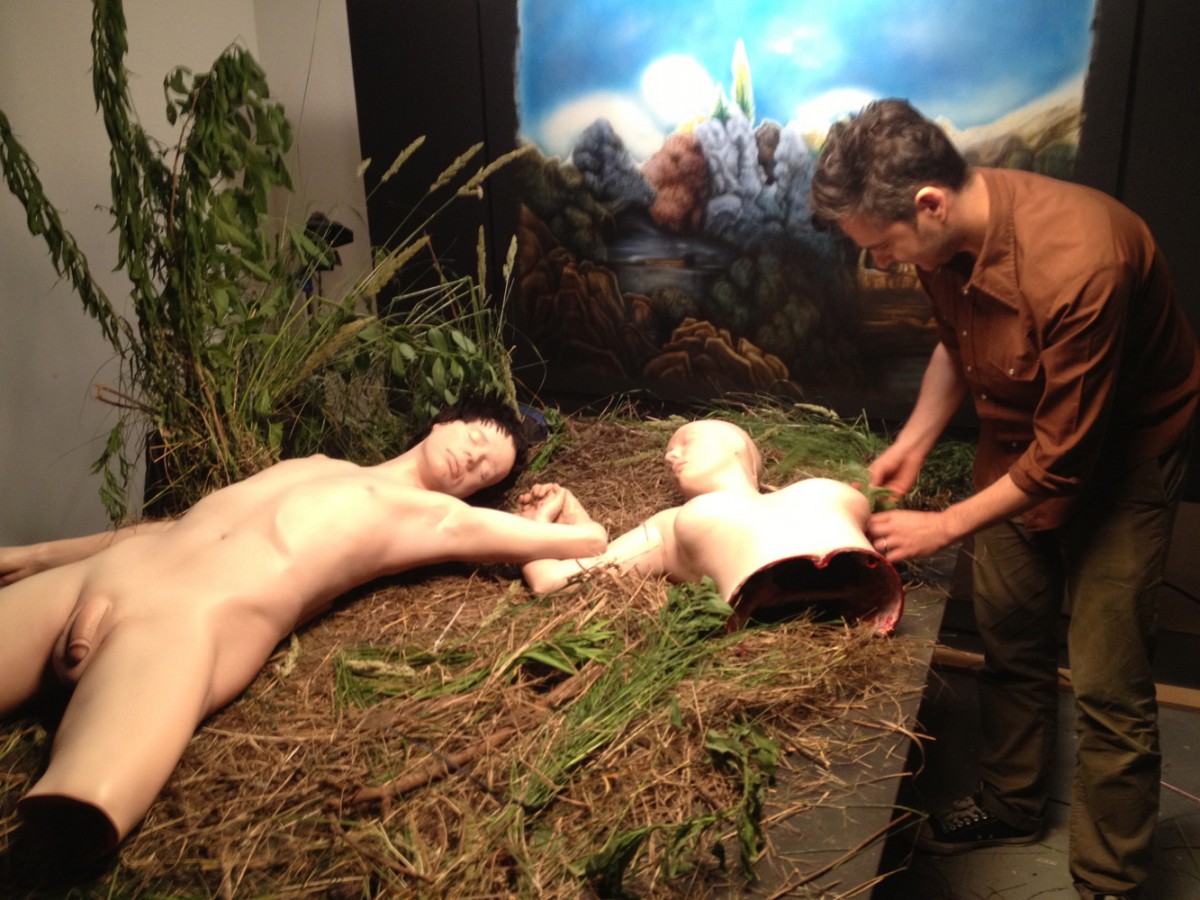 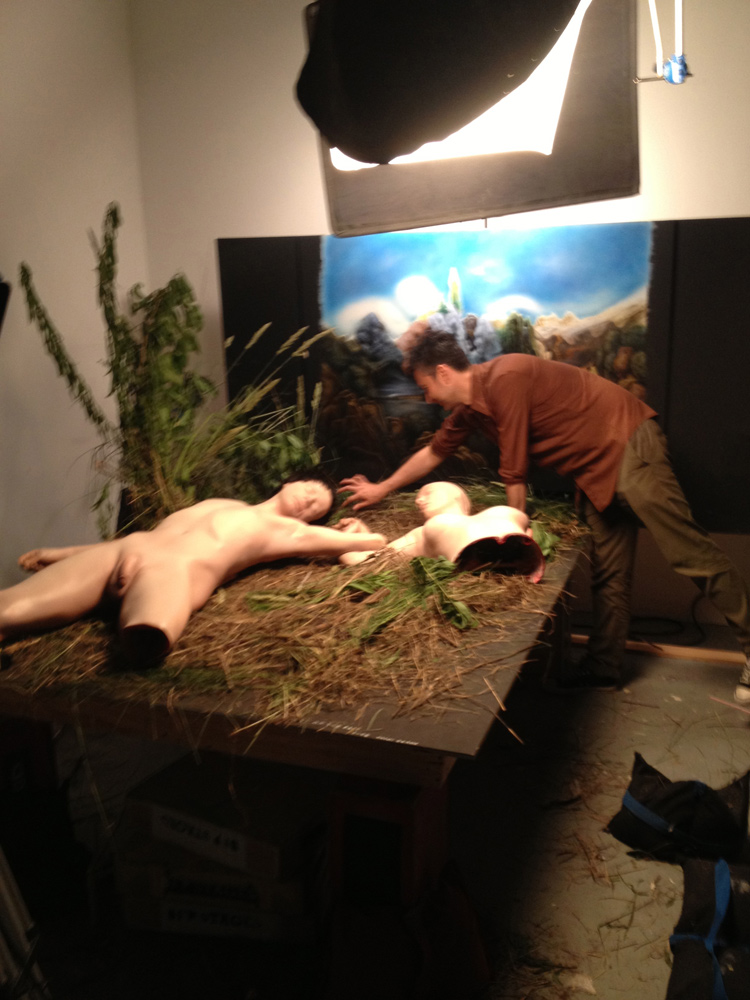 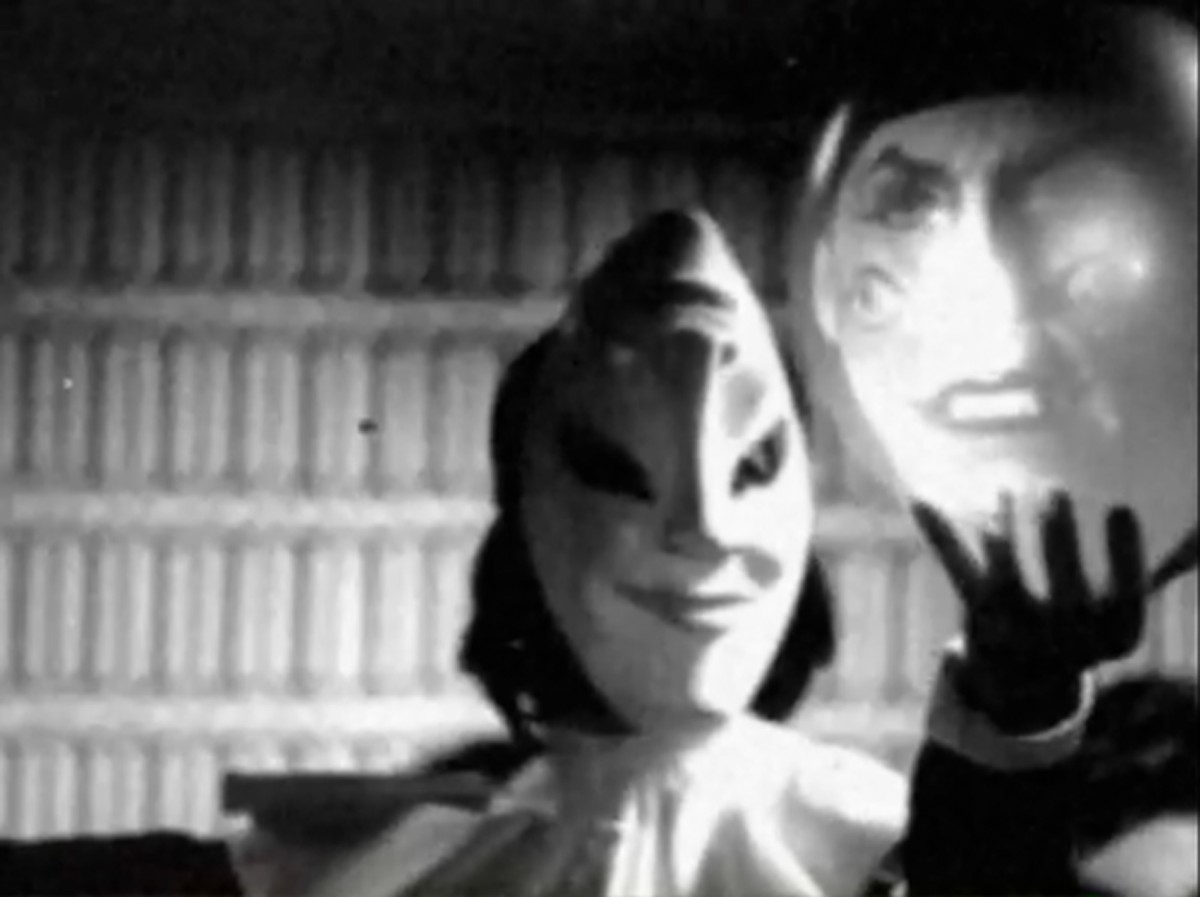 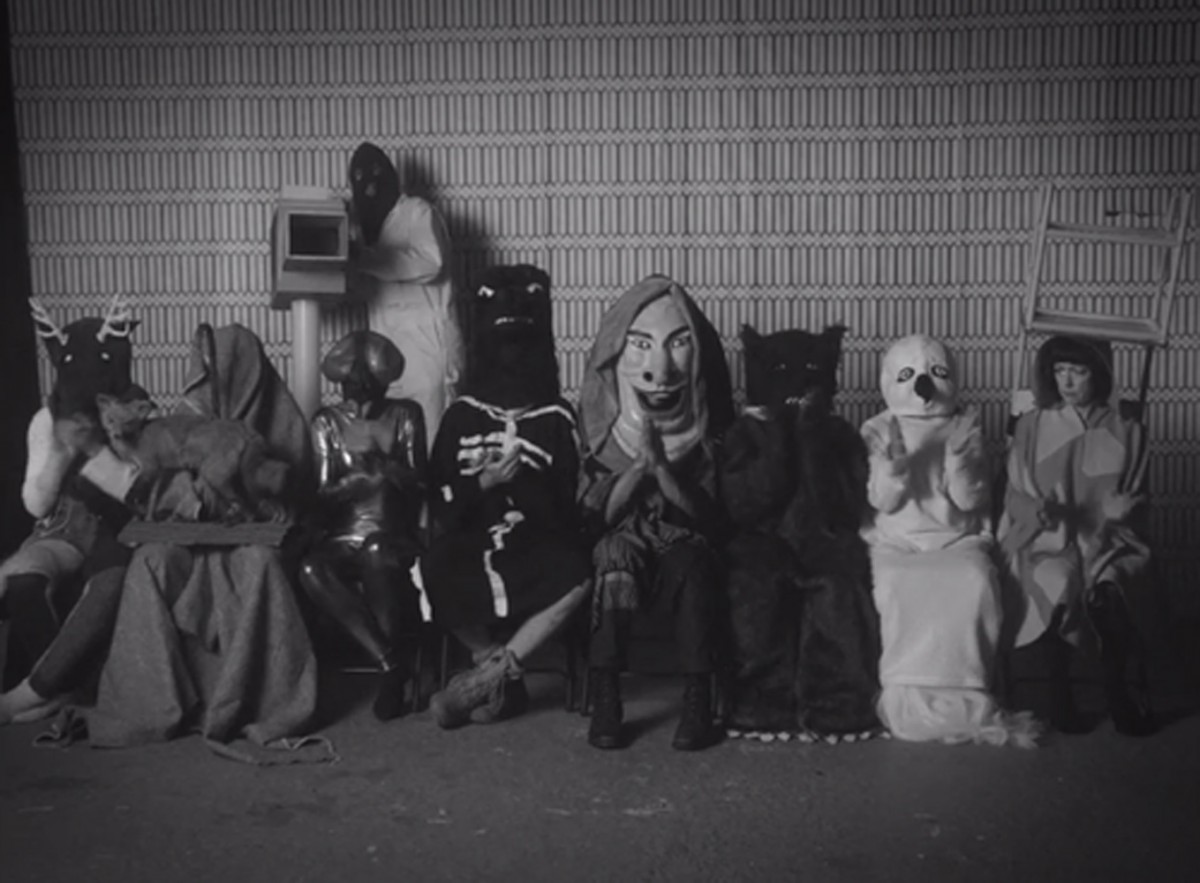 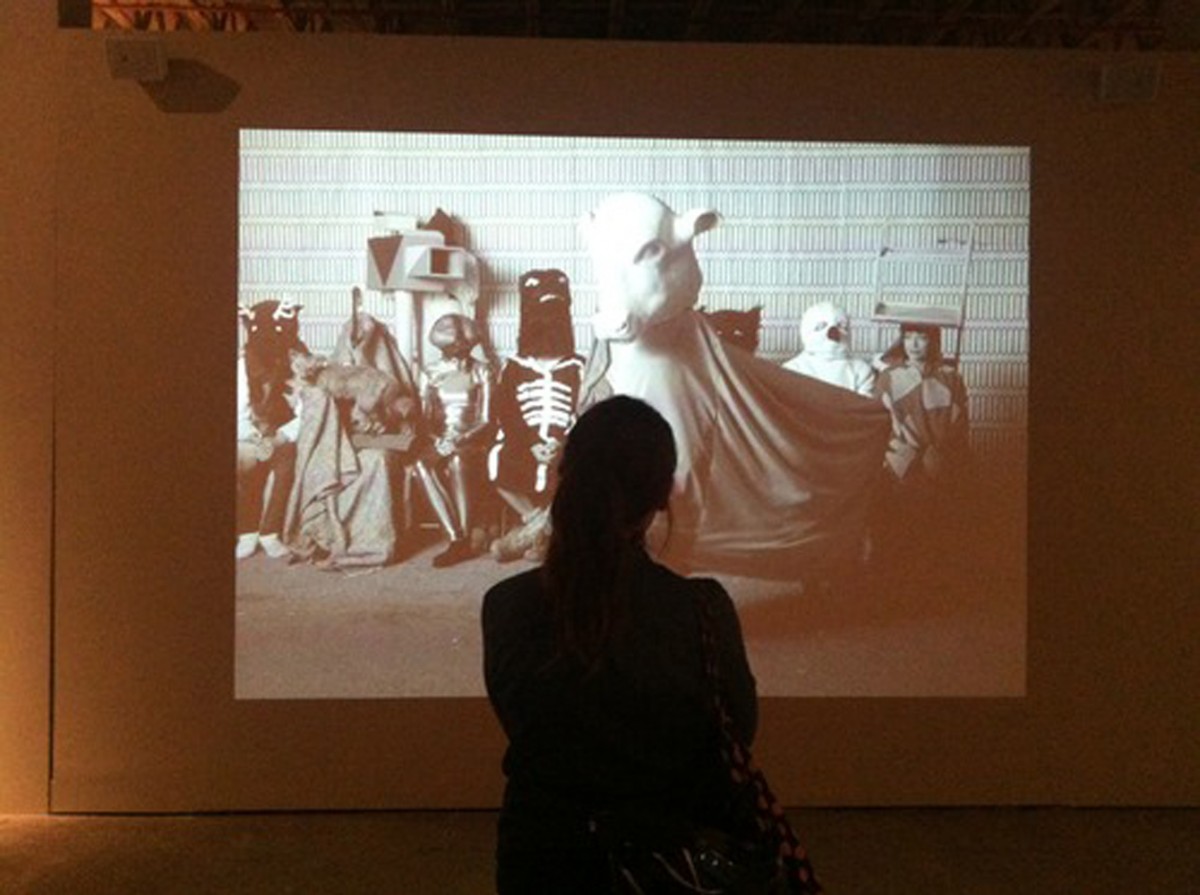