A lot of energy went into this production for a very special kid named Zac on his bar mitzvah.

James did the sculpture portrait and fabrication and styling of the Zac heads.

“Vacuform casts were made, we assembled the plastic pieces then skinned. Glass eyes were used for even more realism. High end wigs were styled into many different characterizations from mohawks to mullets, from balding to bald, And from angelic to devilish, the wigs set the character. Zacs mother had a copy of Zac at every dinner table. Each copy of Zac represented a possible future version based on what Zac chooses to make of his life. One version was very wealthy another very poor. One version was enlightened another was a dense sports jock. Zacs mothers message to all that night and most of all to Zac, is that no matter what he becomes in the future, she will accept and love him. Zac is in pretty good hands. his mother gave me a little pearl of wisdom,” Never cry for anything that can’t cry for you”. i will never forget that.”
- James Vogel 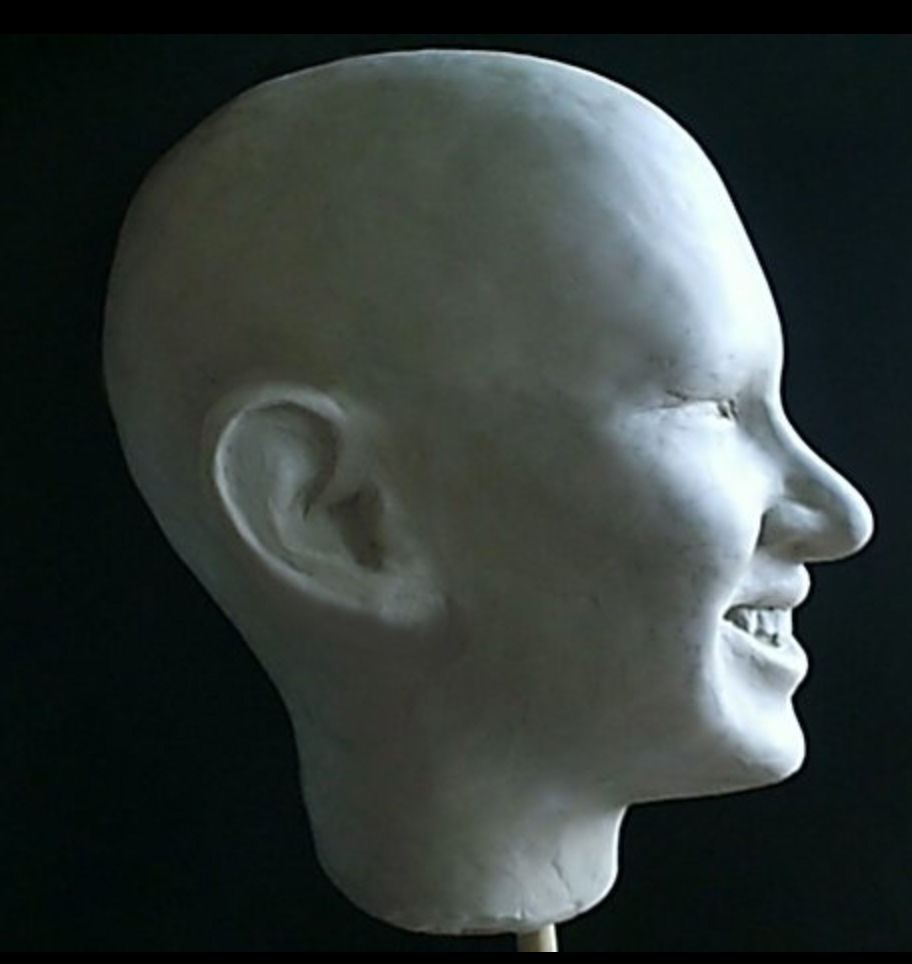 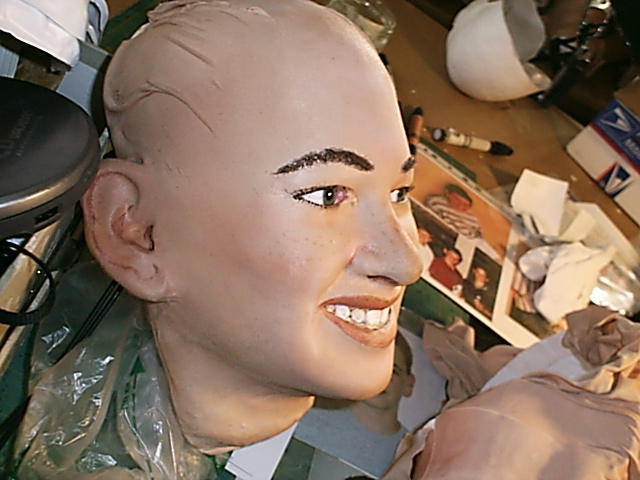 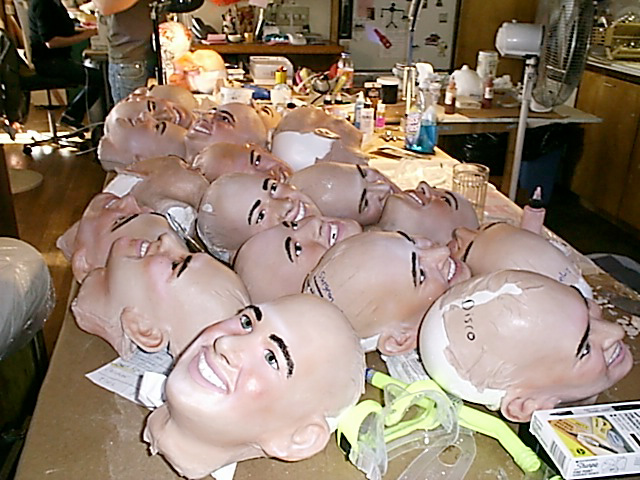 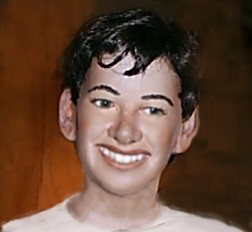