Slim Goodbody (“the Superhero of Health”) is a fictional character created and performed by John Burstein. Slim is a human adult who wears a flesh-colored unitard with various tissues, organs and organ systems painted on the front in biologically-accurate locations and sizes. Burstein created the character in 1975. Each costume costs $4,000.

Burstein soon took his character outside the hospital. In his earliest days, he mainly did personal appearances and guest spots on shows such as The Today Show and Good Morning America. His skits also focused on exercise, personal hygiene, and nutrition. Between 1976-80 he appeared twice a week on the CBS show Captain Kangaroo.
Slim Goodbody eventually received his own television series in 1980, Inside Story on PBS. The program mainly consisted of Burstein’s live-show Slim Goodbody sketches, though other children’s show celebrities such as Captain Kangaroo would sometimes make guest appearances. The show soon became the station’s second-highest rated program, and Burstein landed roles on other stations, including Nickelodeon. Since then, Slim Goodbody has featured in several other series, as well. At one point Slim Goodbody began making educational shorts on such subjects as the fear of visiting a hospital, amongst others. One of these shorts featured Burstein’s son, Devin, as a child learning about hospitals as he overcomes his fears of an upcoming operation.
Beginning in 1982, the character has also appeared in books published by McGraw-Hill, Putnam, and Fairview Press.
Over the years, Slim Goodbody has also addressed child obesity, bullying, personal safety, self-esteem, literacy and environmentalism.
Today, Burstein tours the United States and Canada dressed as Slim Goodbody and performing in Bodyology. School-based shows, performed by other actors, include Musical Health Show and Lighten Up!
Burstein and his Goodbody programs have won numerous awards including the Parents’ Choice Award and the Healthy American Fitness Leader Award. 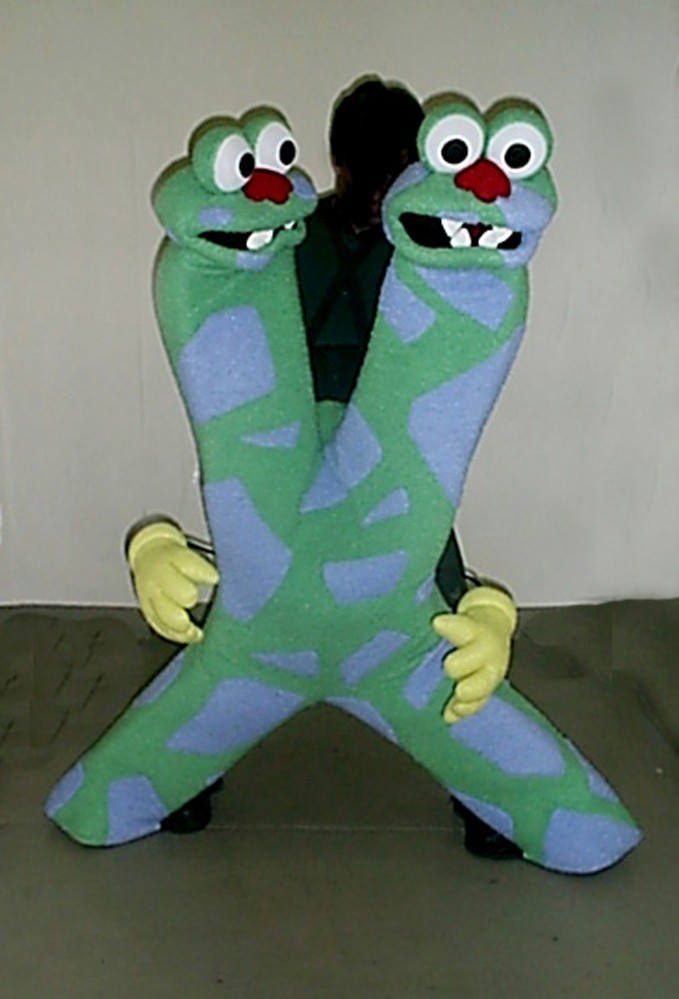 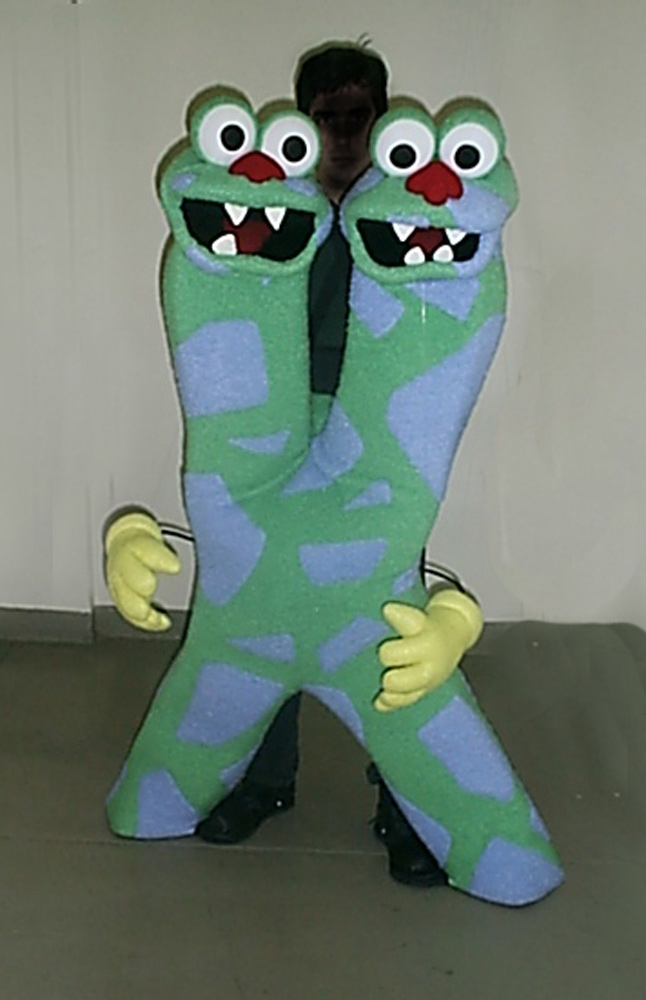 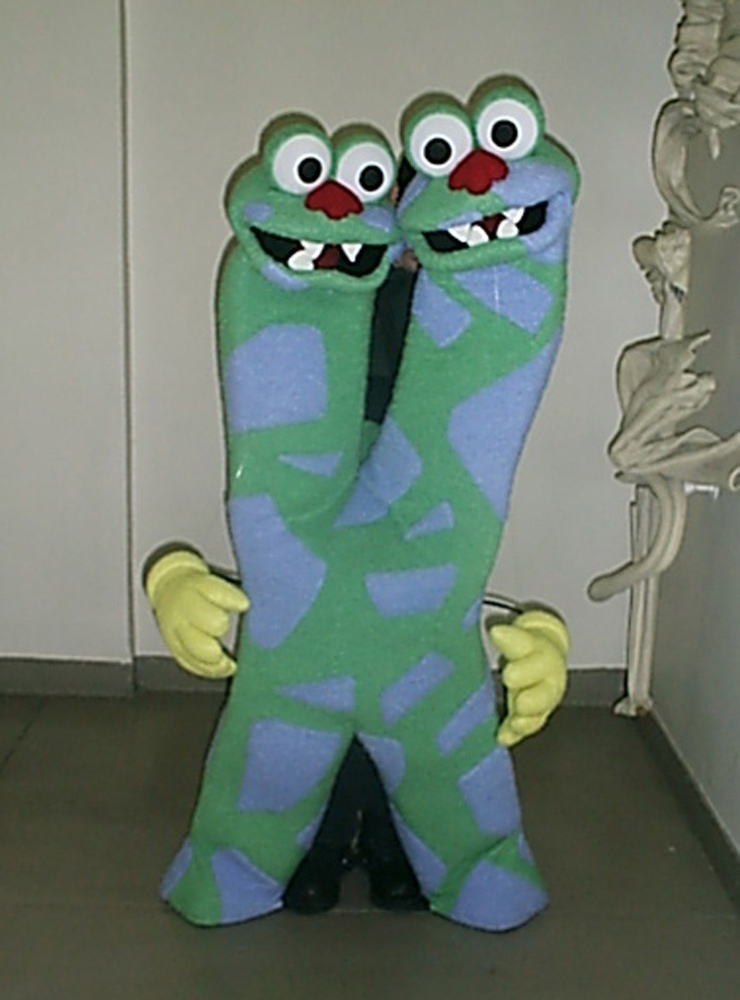 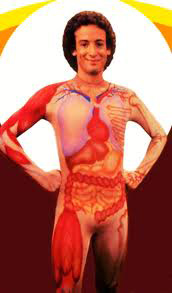