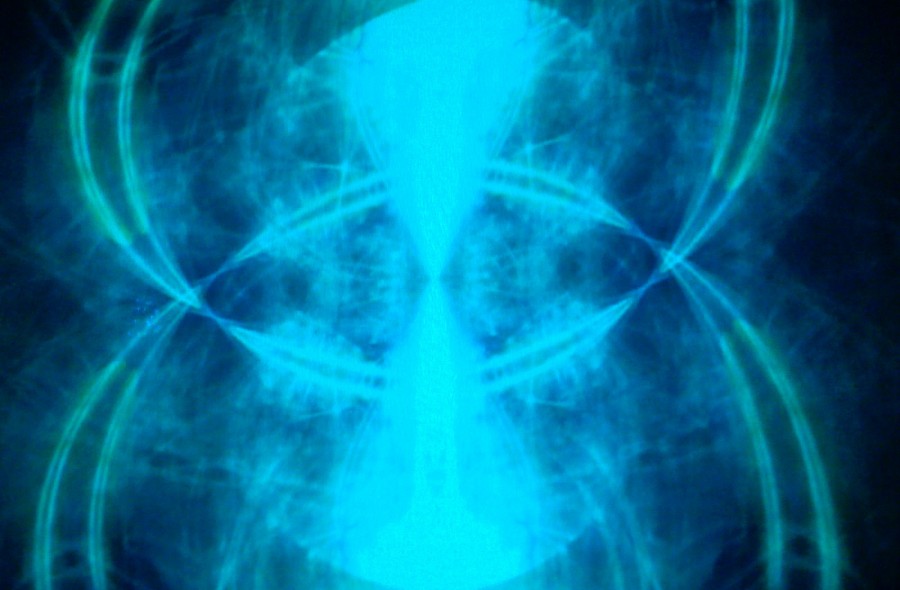 James built the queen of hearts gazebo and Spot Draves projected his electric sheep on the inside of the queens dress.

First created in 1999 by Scott Draves, the Electric Sheep is a form of artificial life, which is to say it is software that recreates the biological phenomena of evolution and reproduction though mathematics. The system is made up of man and machine, a cyborg mind with 450,000 participant computers and people all over the Internet.

This is a distributed system, with all participating computers working together to form a supercomputer that renders animations, called “sheep”, that everyone sees. The human participants guide the survival of the fittest by voting for their favorite animations in the flock. You can join this project by downloading the Electric Sheep Screensaver.

Each participating computer follows mathematical instructions, Draves’ Flame algorithm, to render its own piece of the larger work, as seen in the table at left. The images are sent back to a central server which compresses them into animations which are sent back out to the viewers. The electricsheep.org website shows the family tree for each sheep, including its parents and offspring, and viewers can track family resemblance. The artist’s Clade series shows a selection of family members in high resolution.

Like Draves’ other software art, the Electric Sheep code is open source, which has allowed it to benefit from code contributions from many enthusiastic programmers. Now Draves serves as head Shepherd on a project with many participants.

The most popular sheep from the current flock can be viewed on the live server, or you can browse the archive. 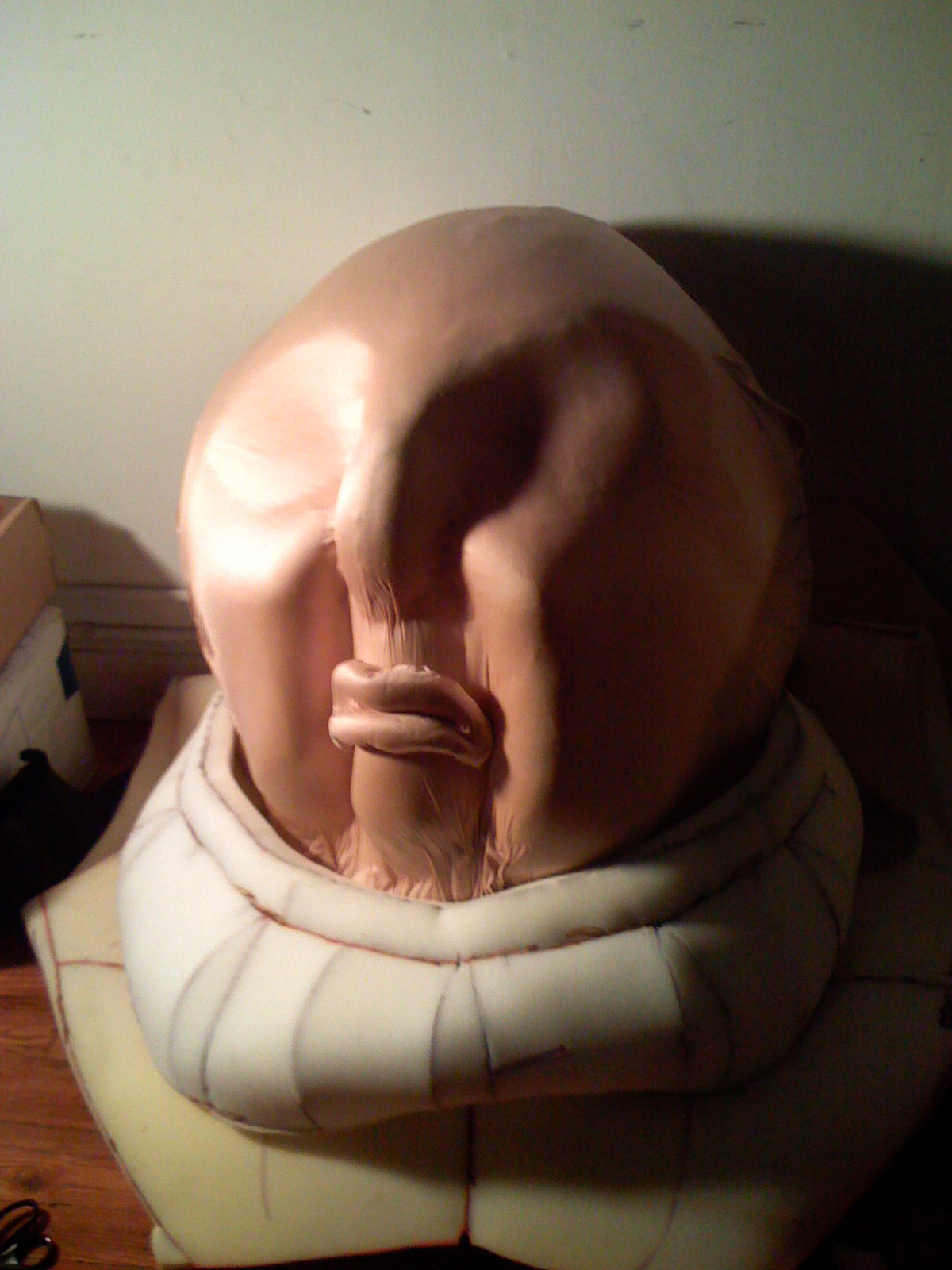 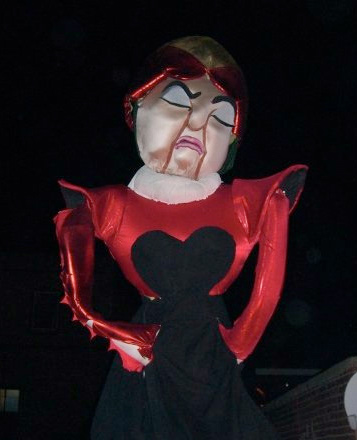 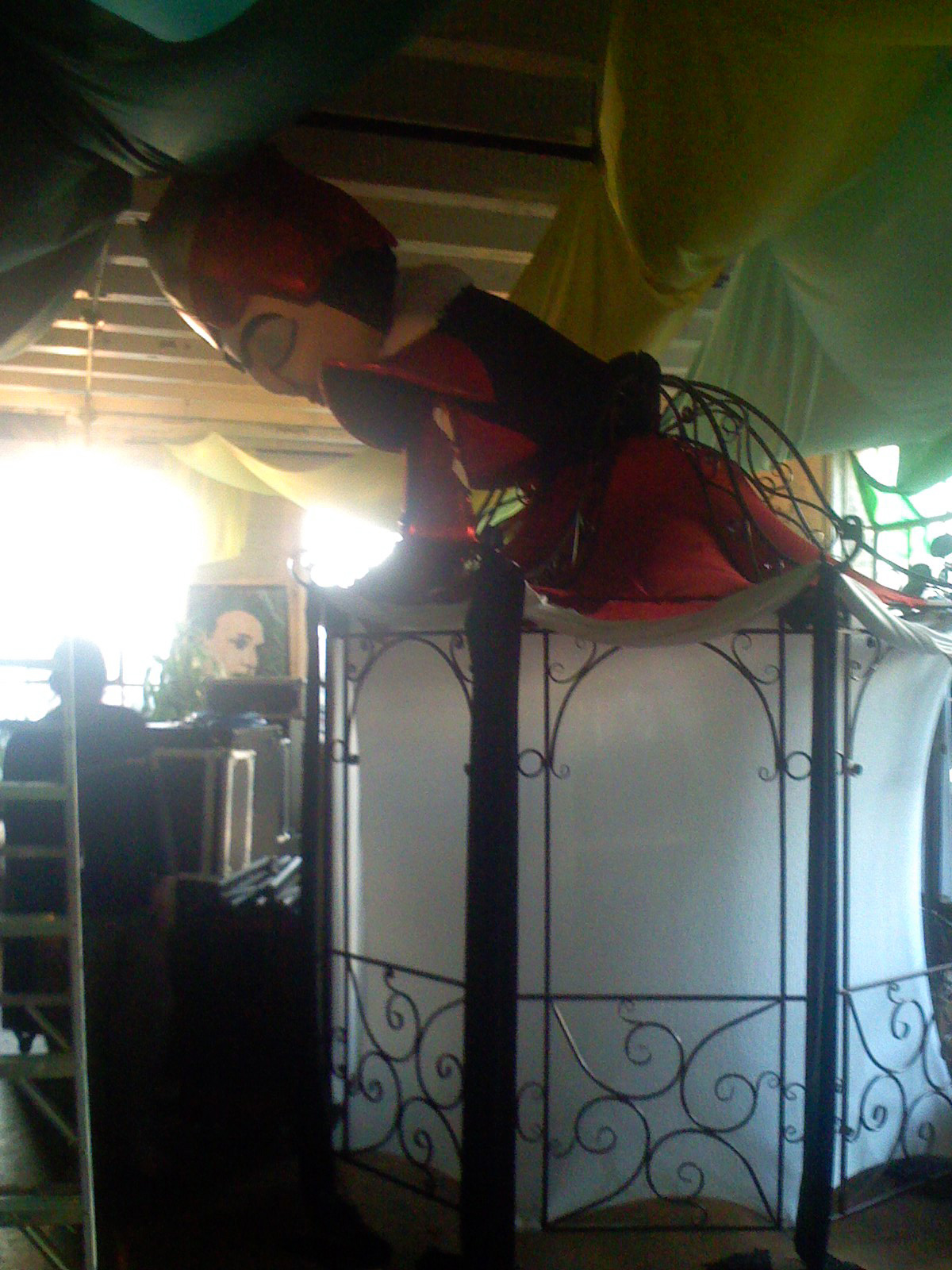 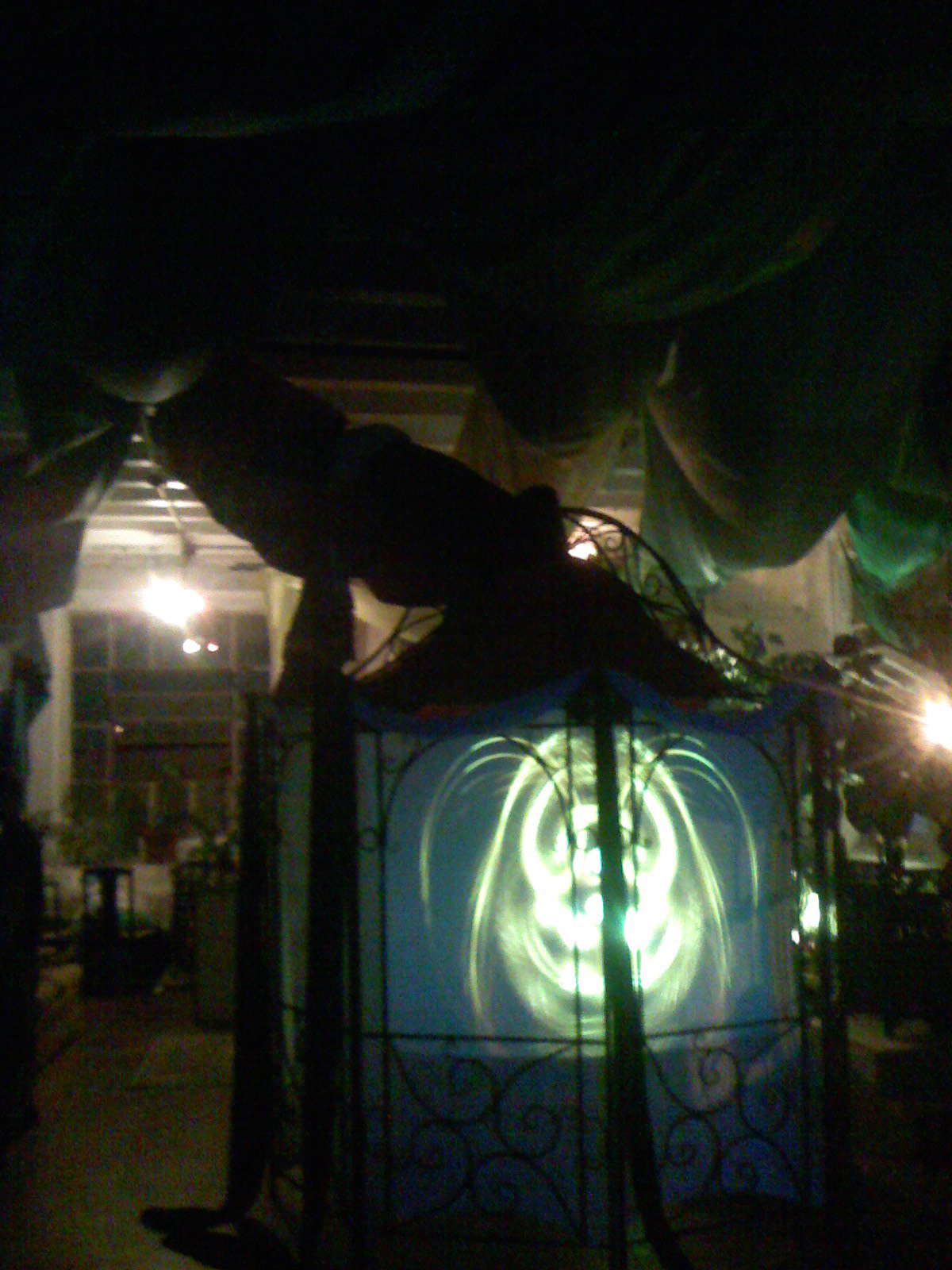 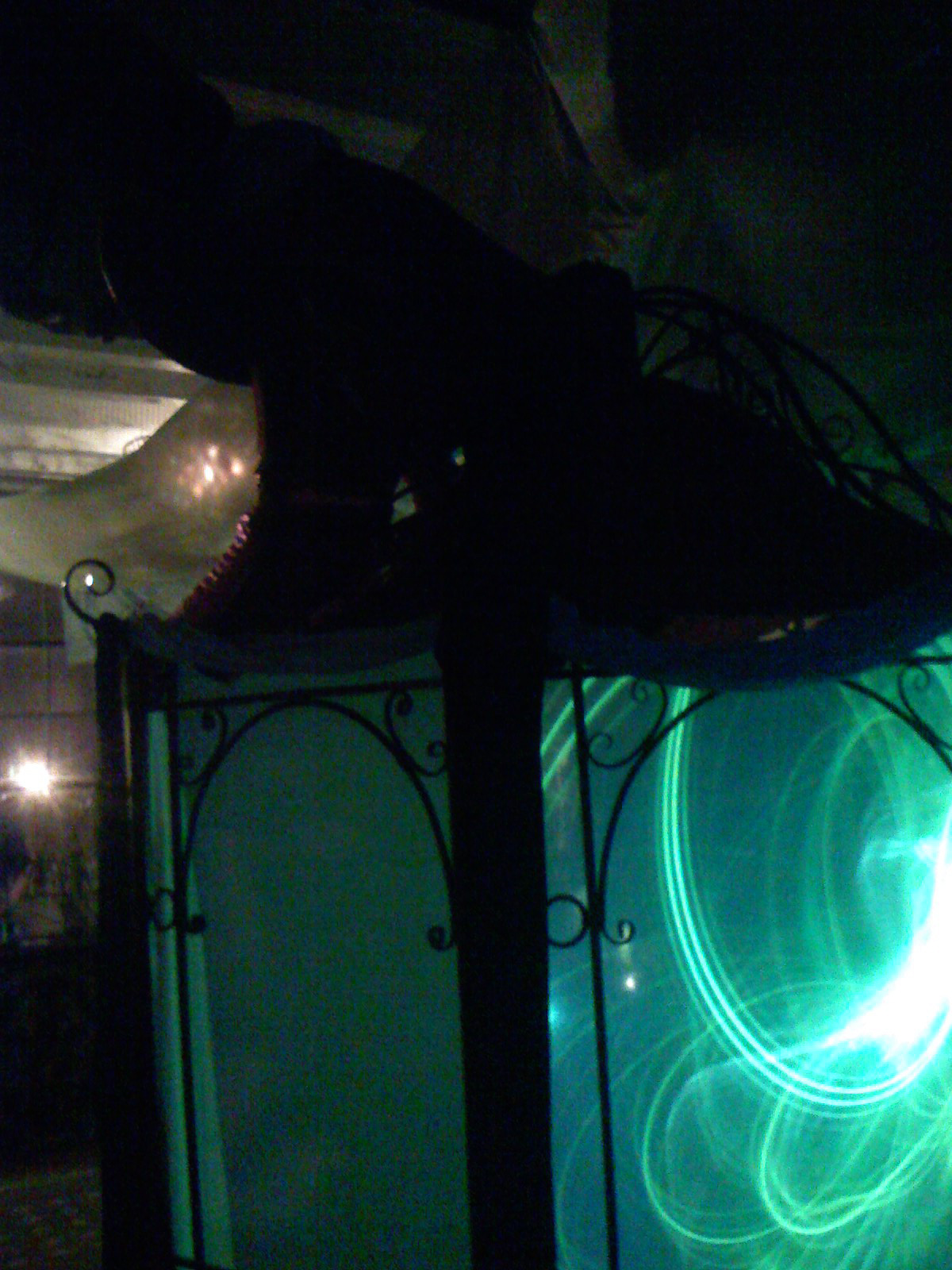