Where do the Giant Puppets in the Parade Come From?

Every year, the procession through Greenwich Village has been headed by an ever-changing menagerie of Giant Puppets and Special Costumed Performances. This entourage provides the kernel of inspiration around which the creative energies of the other 50,000 Parade pa rticipants. The artists and technicians responsible for these puppets work throughout the Summer and Fall in many locations around the Greater New York City area, Upstate New York, New Jersey, Boston, Cleveland and the North East.
These workshops are busy designing
and fabricating new creations to fulfill the changing themes of each new Parade. Some 600 volunteers from the local communities and from New York City assist in the various stages of building, assembling and operating the puppets and costumes.
We publish a schedule of WORKSHOPS and locations on this site-so be sure to register to volunteer and you will hear by mail about what is happening.
This year folks can come to Upstate New York, NYC, to engage in this wonderful process.
This year, join Tick! Tock!

The Return of the Spider !

This year the Giant Spider designed and animated by Master Puppeteer Basil Twist will return to the Jefferson Market Library after an absence of 4 years while the Clock Tower was undergoing repairs and hidden under scaffolding. Once again the beautiful Tower can be seen by all and the Spider will come out of its lair to the delight of all! Look up!
What better timing than with the theme Tick! Tock! that the Clock in the Tower will be visible and the Spinner of Tales and Ancient Timekeeper—the Spider— will return!
Joining the Spider will be a new Giant Octopus that Basil is making just for the Parade!

Join us for a Puppet Raising!

2012 DATES: Saturdays: October 6, 13, and 20.
Dress Rehearsal: October 27.
Every weekend in October prior to the Parade, Village Halloween Parade Puppet Building workshops will be hosted by the Official Puppeteers of the Parade, Superior Concept Monsters, at our Puppetry Workshop in the Hudson Valley near Rhinebeck, NY.

In return for your help, you get lunch and dinner, a spectacular walk to the Hudson River and a bonfire. Spend the day or the weekend out of the City and in our Puppet Barn…there is always a big pot of soup, some hot cider, tea, coffee and cookies to fill out a day of good company while learning techniques and actually constructing the puppets that will appear at the head of the Parade on Halloween night.

These workshops are free and open to the public, but spaces are limited, so you must pre-register by contacting us at Volunteers. You must provide your own transportation and housing if you plan to stay the weekend.
To register to take part in the Workshop, click here.
Commissions

For the past 31 years, Artistic Director of the Parade, Jeanne Fleming has featured large scale puppets as an integral part of the Halloween Parade in recognition of the rich tradition of puppetry associated with the Parade since its beginning. Ten years ago HERE Arts Center, where the parade kicks off its explosive annual festivities, began its ownyear-round initiative—The Dream Music Puppetry Program— promoting the ancient art of puppetry. Led by veteran Parade Puppeteer Basil Twist and Here Co-Founder Barbara Busackino, one of the activities of Dream Music has been to enlist the greater community of New York City artists to contribute to the Parade’s venerable puppetry tradition.

Each year the Parade and Dream Music commission 3 artists or groups to design and construct Giant Pageant Sized Puppets built around the theme of that year’s Parade. The puppets are unveiled at the Parade on Halloween night. These Puppet Commissions act as a catalyst for artists who are emerging in the field, giving them financial support and a risk-free opportunity to realize a specific project.

We emphasize adherence to the theme of the Parade, originality of idea and techniques, and the importance of various communities, groups and artists to this world class event. It is our intent that this program will grow to include more individual commissions as well as nationally and internationally based organizations, schools and groups.
Apply for a Commission
Email Us! 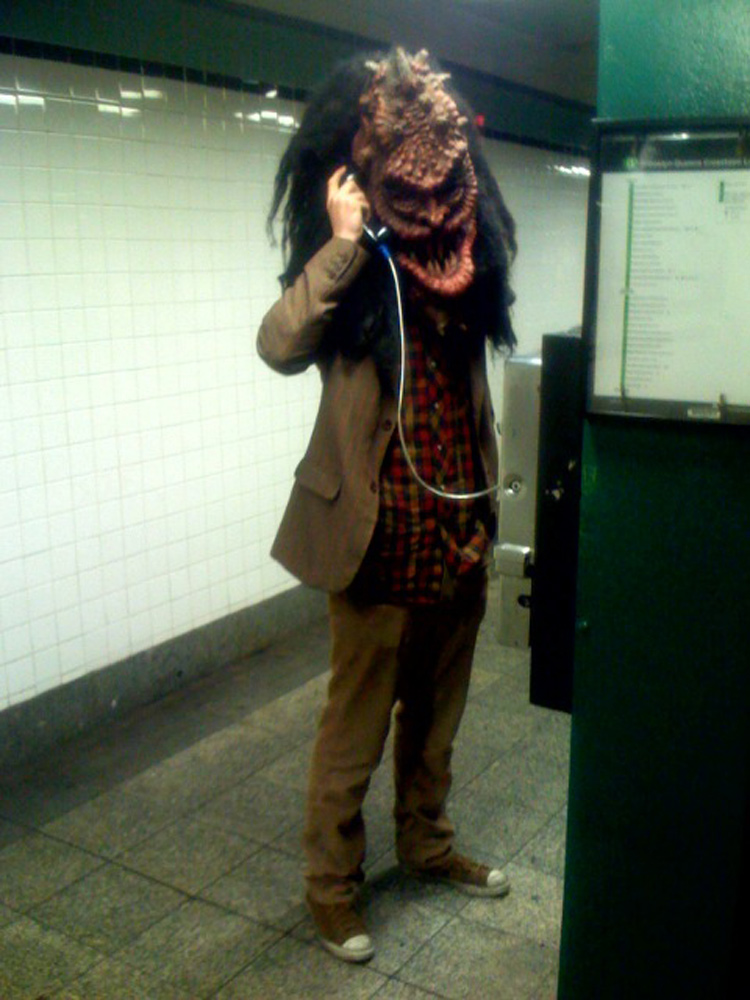 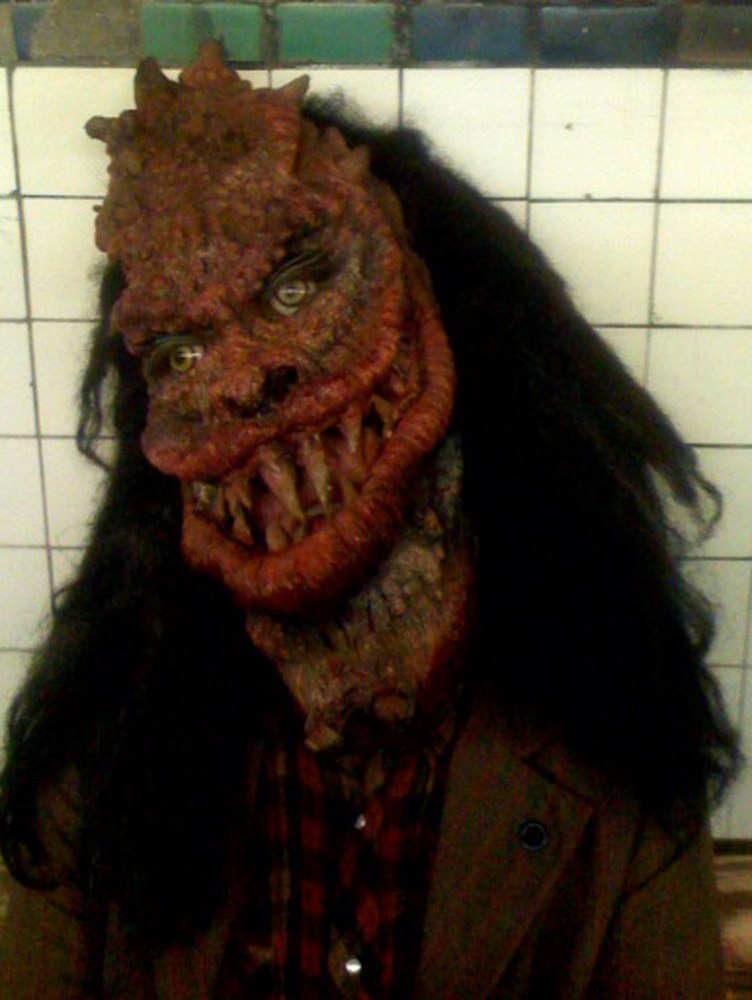 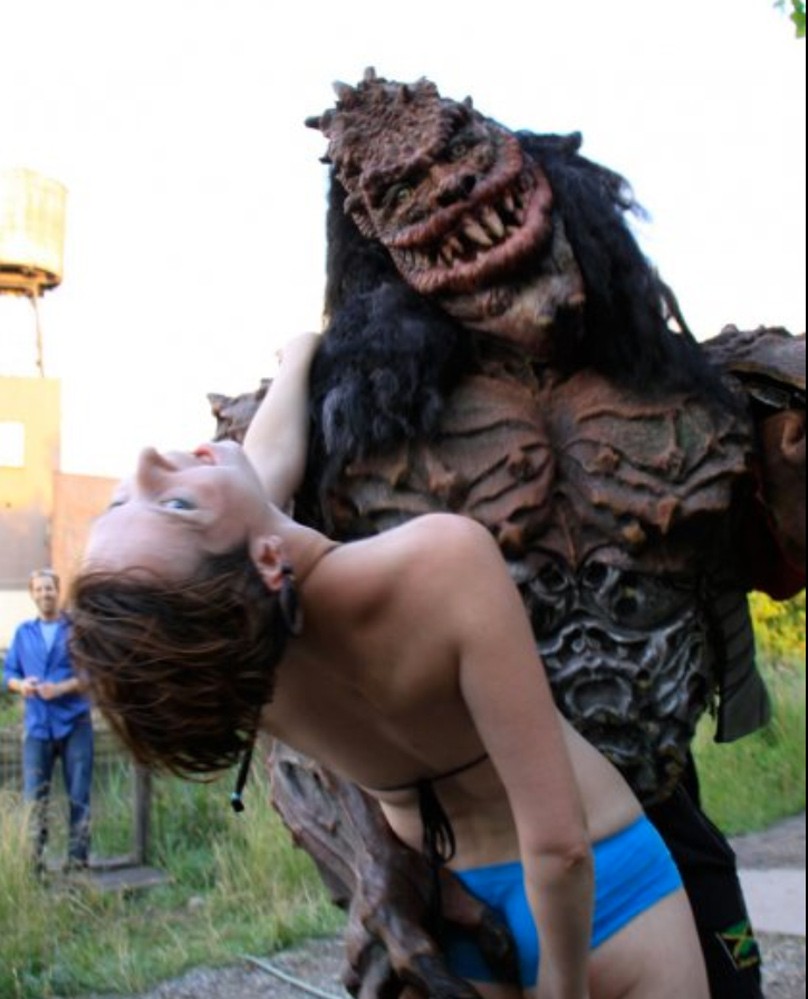 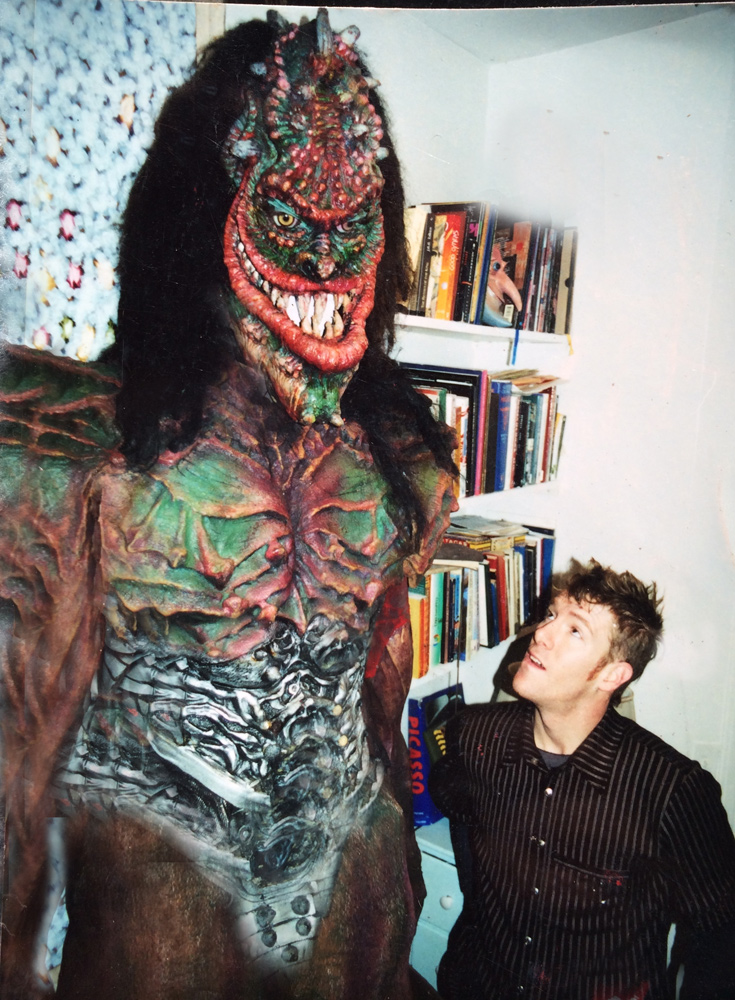