The four publicly funded healthcare systems in the countries of the United Kingdom, and the overall system, make up theNational Health Service (NHS).

The systems are primarily funded through central taxation. The services provide a comprehensive range of health services, the vast majority of which are free at the point of use for residents of the United Kingdom. The four systems are quite independent, and operate under different management, rules, and political authority.

The individual systems are:

All services are often referred to as “the NHS”, although only the English NHS is officially called the “National Health Service”. All of the services were founded in 1948, based on legislation passed in 1946, 1947 and 1948. NHS Wales was part of the same structure as England until powers over the NHS in Wales were transferred to the Secretary of State for Wales in 1969, and responsibility for NHS Wales was passed to the Welsh Government under devolution in 1999. 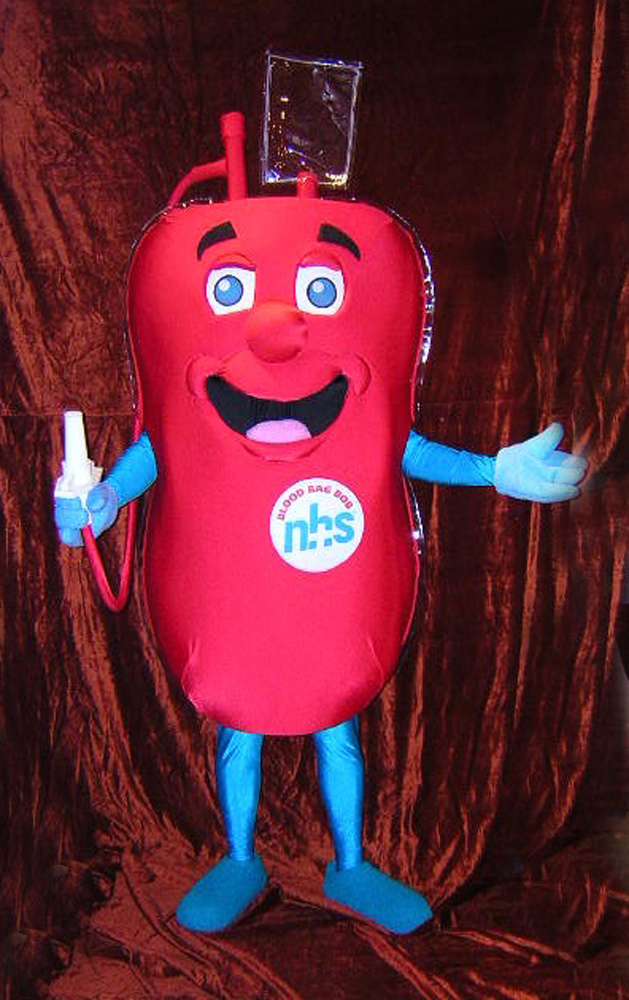