MOOSELTOE, the Moose with a Dream, and his friends come to life in this colorful, magical and whimsical musical tale. Follow our hero as he pursues his seemingly impossible dream while learning many valuable lessons along the way – lessons which are important for us all.

This sparkling new production has 16 unforgettable costumed characters which include three snobby penguins, an Edward G. Robinsonesque snowman and a fat walrus named Willy, not to mention two elves and Santa Claus himself. Eight original, delightful and melodic songs accompany this hour long odyssey of self -discovery. Just like all the audiences who saw the first production of this new musical during its previous tour, children and adults alike will embrace and cheer for our lovable hero, MOOSELTOE.

Celebrities from Broadway, TV, and the movies will provide the voices of MOOSELTOE and his friends in this charming new production.

A delightful set designed by leading New York designer, Kelly Tighe, will evoke the enchanting and magical world that MOOSELTOE and his friends inhabit. Costume designer, Randy Carafagno, who is responsible for building and maintaining much of the wardrobe for the Broadway hit, THE LION KING, has designed 16 amazing and intricate
costumes for MOOSELTOE.  James Vogel was one of Randy’s lead fabricators for these costumes.

MOOSELTOE has already visited Chicago, St. Louis, Dallas, and Indianapolis.
Make sure to join him and his friends on their journey as they bring their magic to audiences in your town next holiday season. 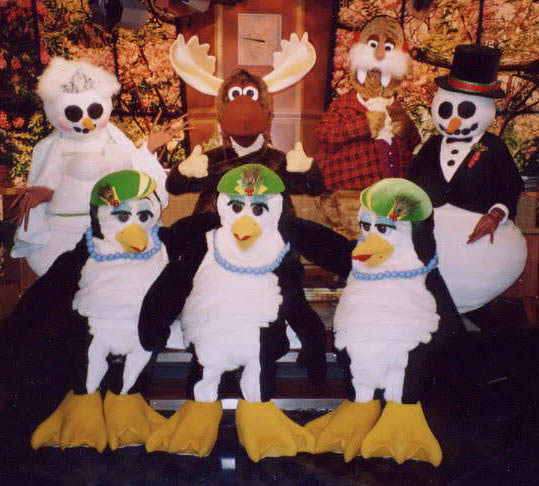 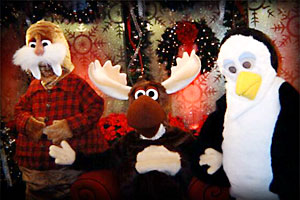 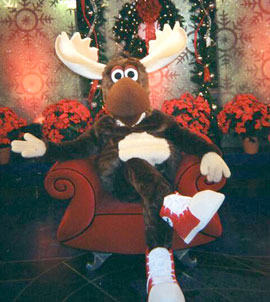