James has worked with Randy Carfagno on Macy’s Thanksgiving Day Parade for the last fifteen years.  Every year they make costumes and giant walk around characters.  Occasionally they perform their creations in the parade.  One year James marched his huge backpack puppets in the parade and right after ran to the airport to catch a plane.  He was home for Thanksgiving dinner.

On the fourth Thursday of the month, the same day that most Americans gather around the dining table and gobble turkey to celebrate the Thanksgiving holiday, the Macy’s Thanksgiving Day Parade marches through the streets of New York City. Elaborate floats, marching bands, clowns and celebrities create a carnivalesque atmosphere. But the main attraction is the parade’s giant helium balloons, many of which are depictions of cartoon characters.

For more than 80 years, the parade has drawn spectators who line the streets and cheer on the participants. The parade currently starts its 43-block trek at 77th Street and Central Park West; travels south to Columbus Circle; turns onto Broadway; follows Broadway to 34th Street; turns west onto 34th Street right after the Macy’s Herald Square store; and ends at Seventh Avenue. Covering two and half miles, the three-hour spectacle runs from 9 a.m. to noon.

The holiday event grew (and grew) over time from a small parade of floats and live animals organized by Macy’s employees — the majority of whom were emigrants — into a large-scale annual tradition. The parade showcases 10,000 participants, and crowds of 2 to 3.5 million spectators cram Manhattan’s streets for a close-up view. Another 50 million watch the parade on TV.

Question: What’s the story behind the Thanksgiving Day Parade?

Tom Otterness: Yeah. Yeah. They came to me for Macy’s. They’d seen my work on Broadway and thought, oh, this looks like a balloon. I mean it and it’s true, this is like I do inflated forms so we dug around the studio, came up with an image, I’d thought all this Humpty Dumpty image would be good. After he left the studio I remember going, oh, upside down, you know. I’m turned in the midst of falling, it seems to make sense with the balloon. It was great. They’ve got it like a Toyland out in New Jersey and I love going out there, you know, maybe a hundred people working on this bizarre balloons and models. You start with a small model and they scale up from there. And as they saw this, you have to change your design to fit the technology of what balloons will do and can do, so that was exciting and… We actually went out to South Dakota for the test flight, so we manage, you know, walk with the balloon out there and then they took me out in a balloon ride around South Dakota. And then at Macy’s day when the parade came… we, yeah, it was fabulous. It’s like a million people and just on sight, and then the idea that you’re getting into 50 million homes out that to me that was like I was saying about trying to find avenues for public work. I thought that was, that was public work, to get into TV sets in 50 million homes. That’s how I first knew New York was to watch, you know, in Kansa was to watch the Macy’s Day Parade, so I knew what that felt like, you know. That was… That was a real deal, you know. 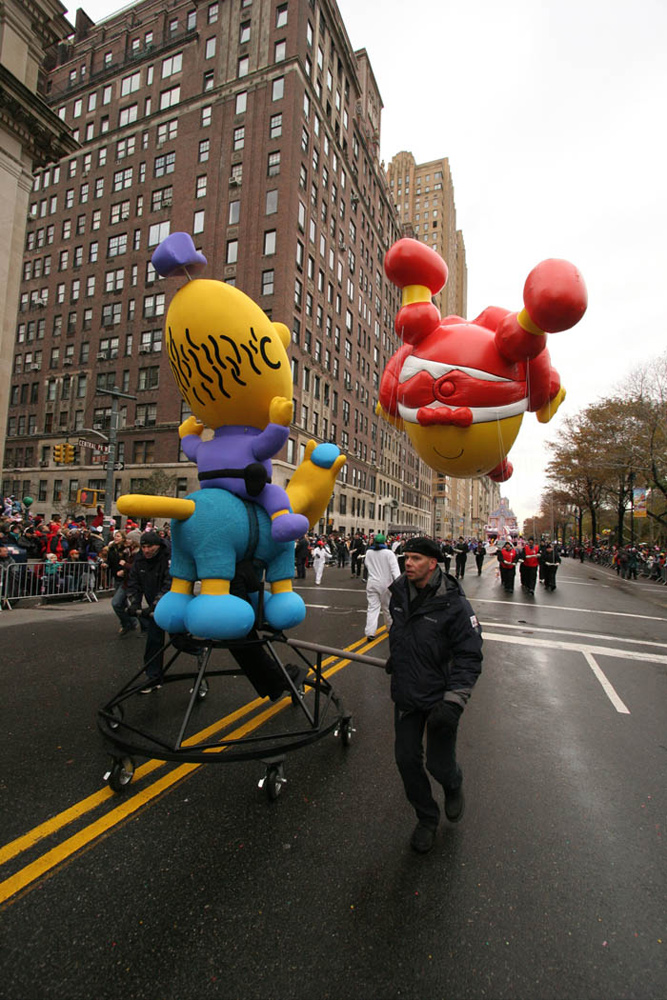 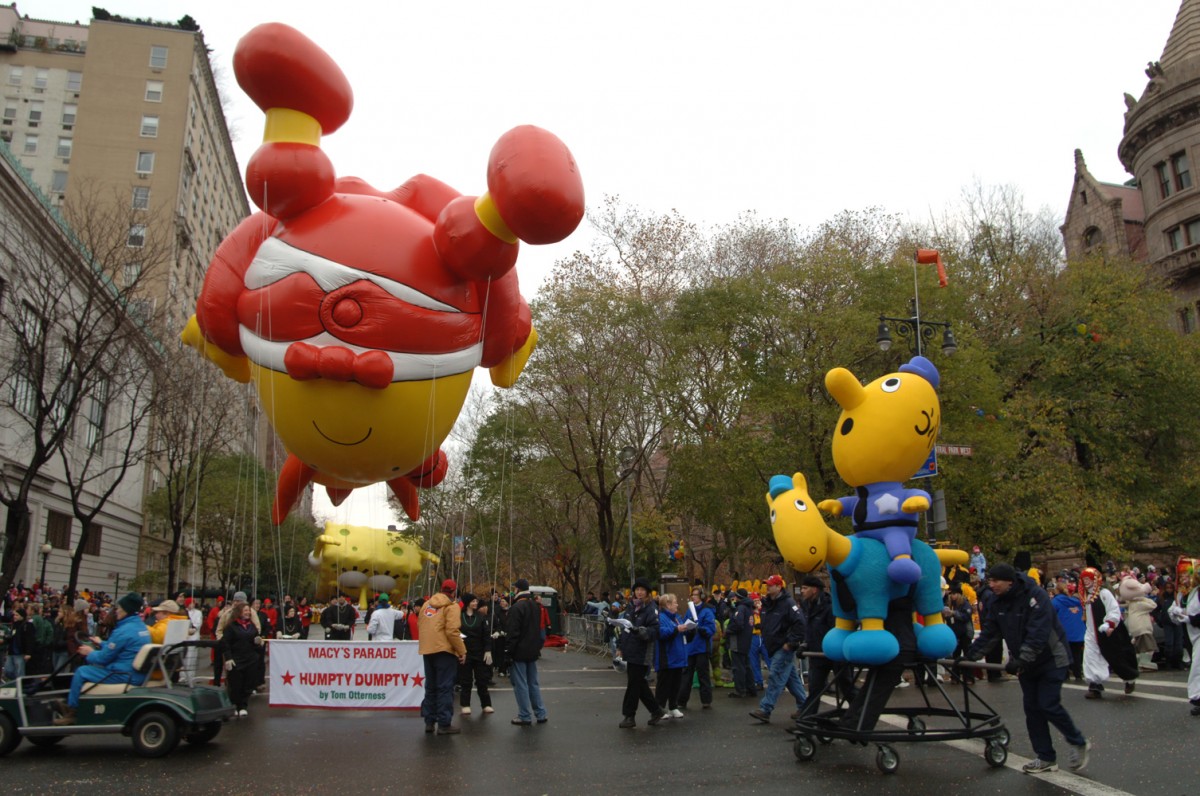 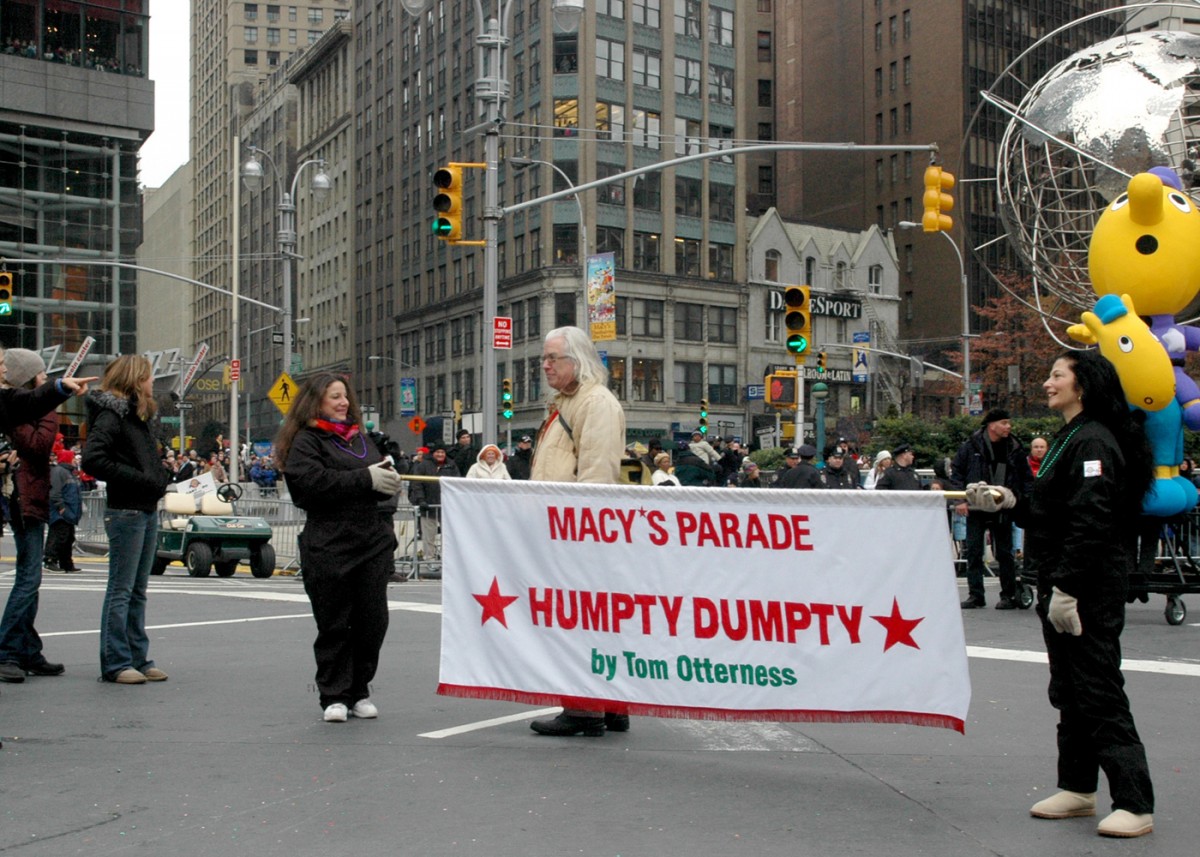 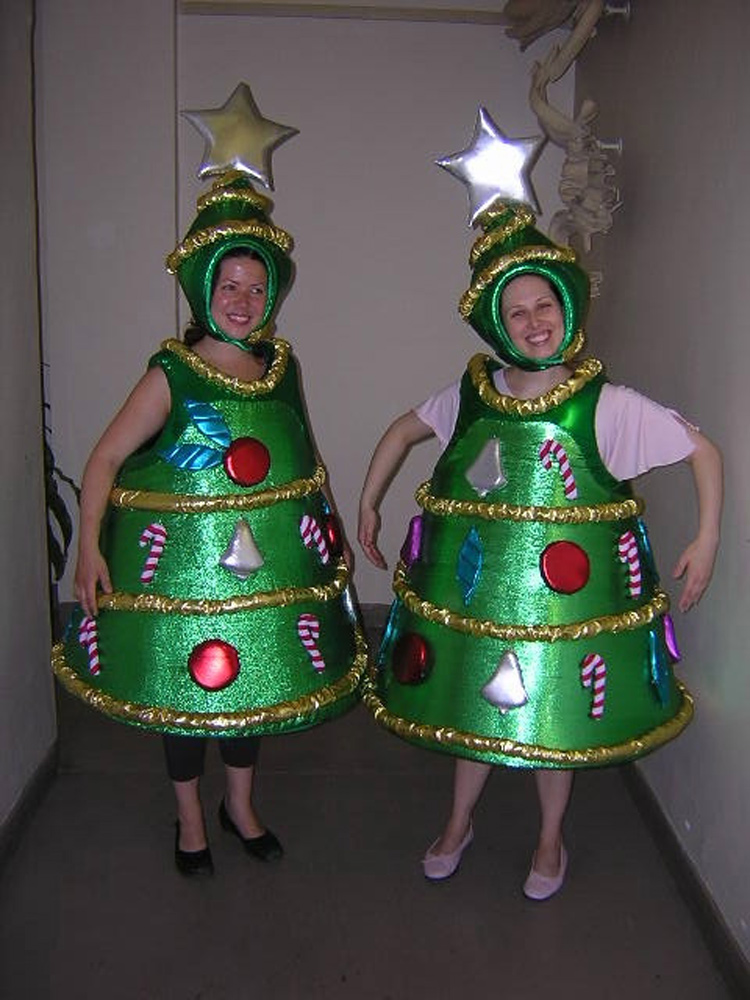 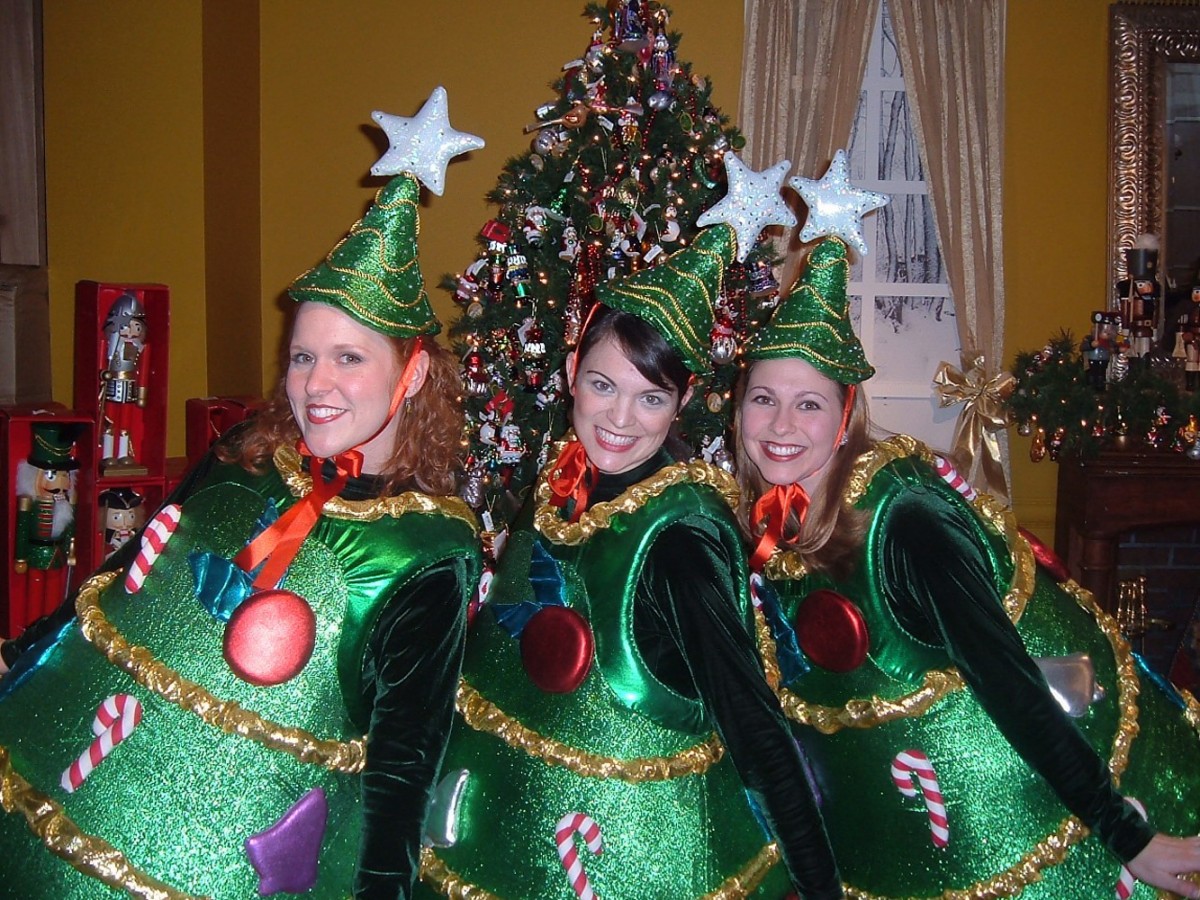 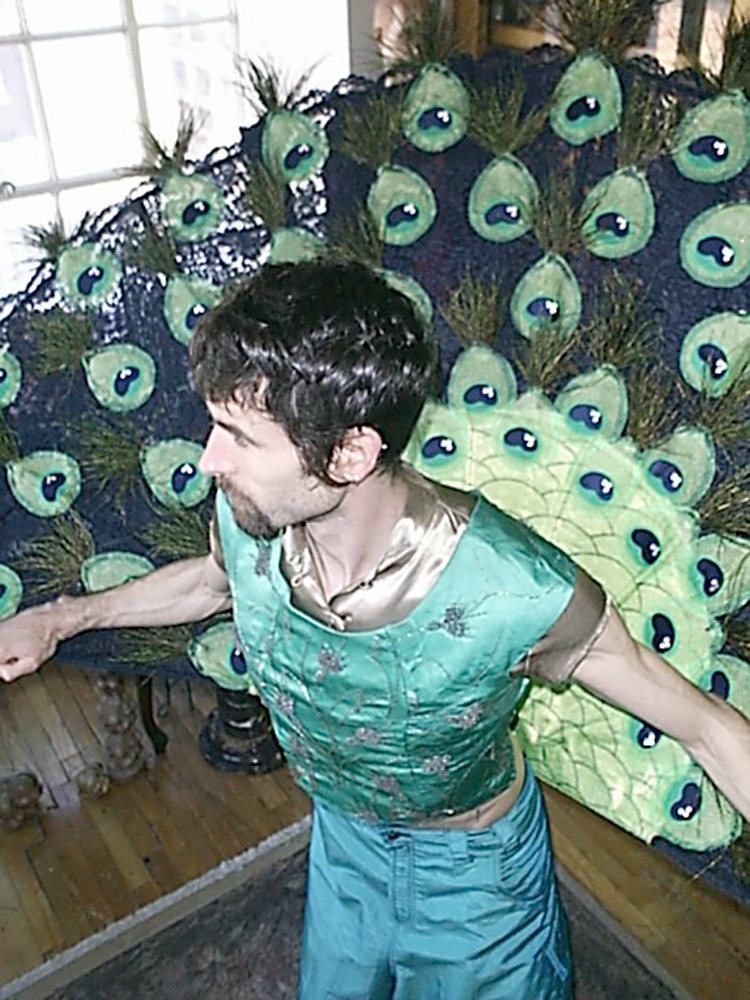 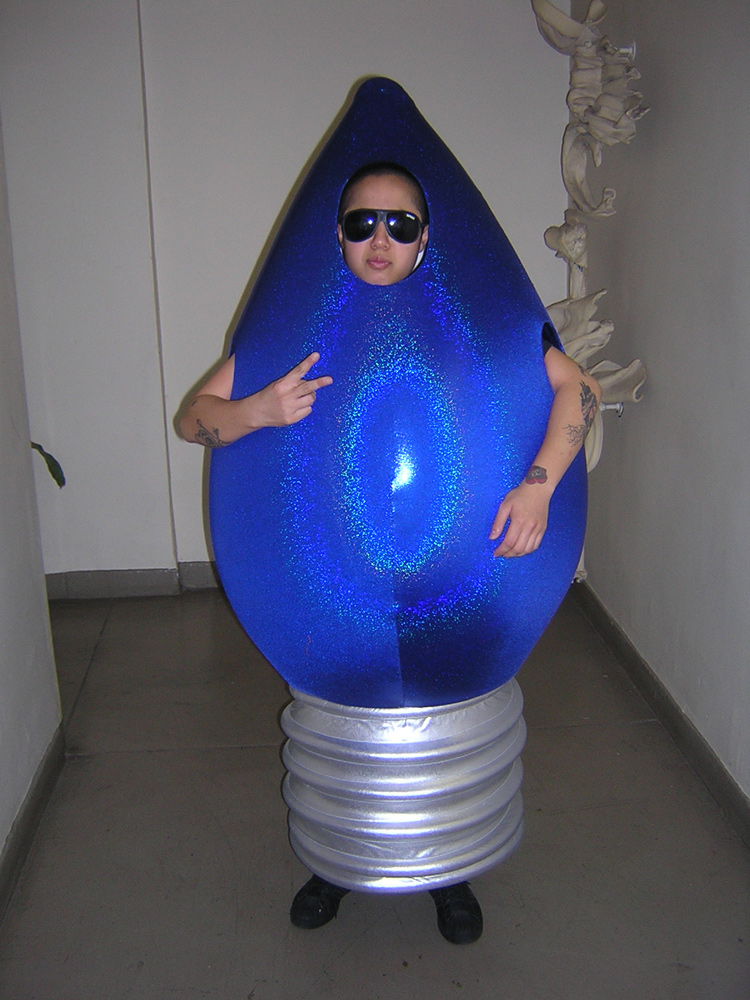 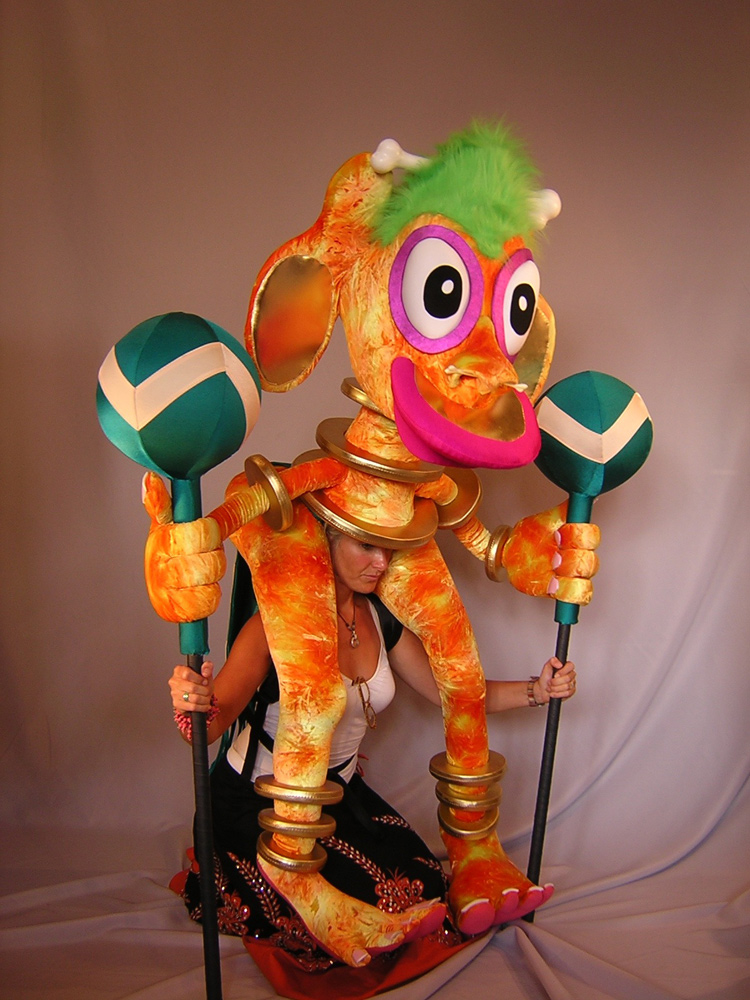 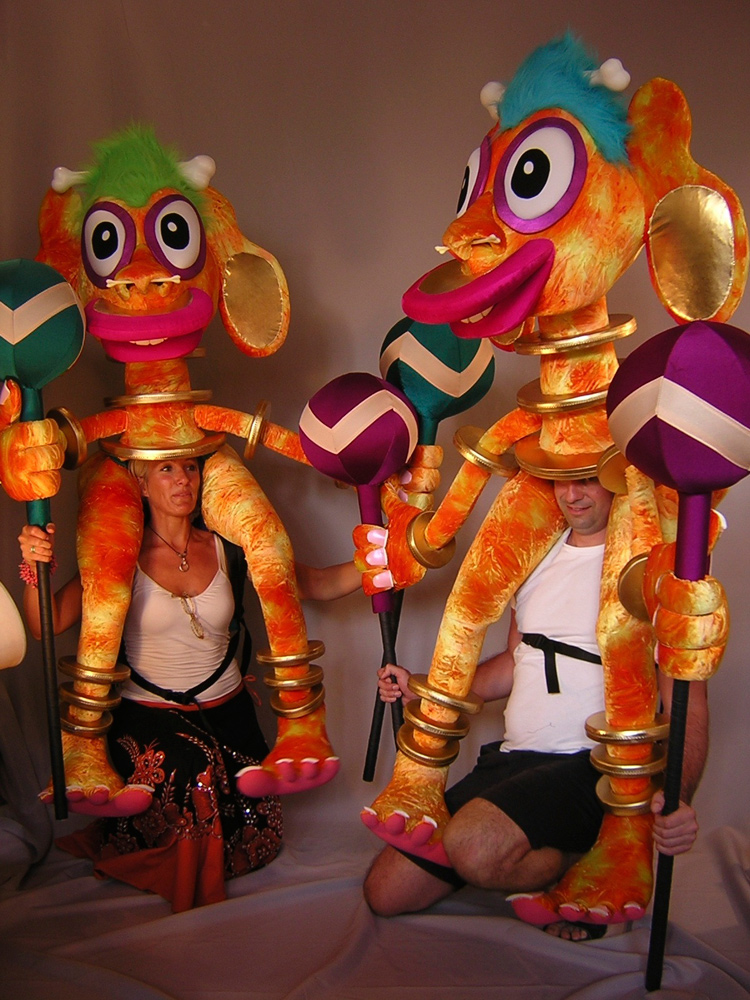 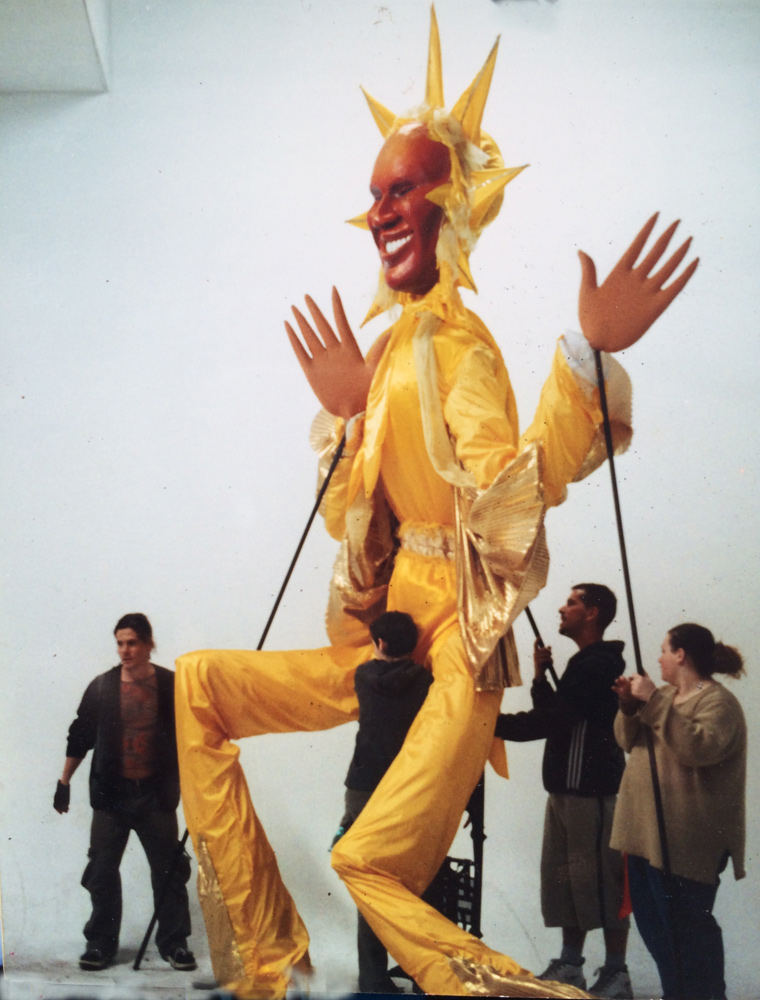 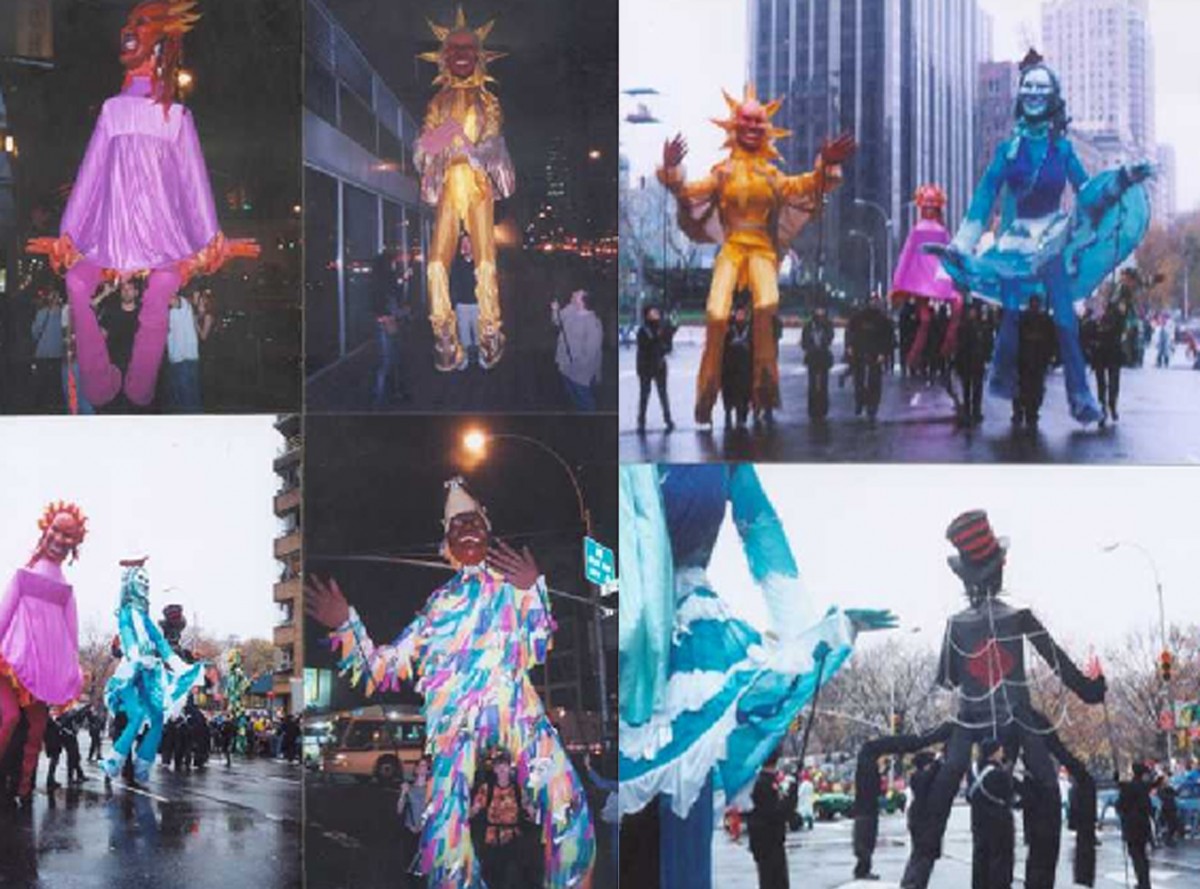 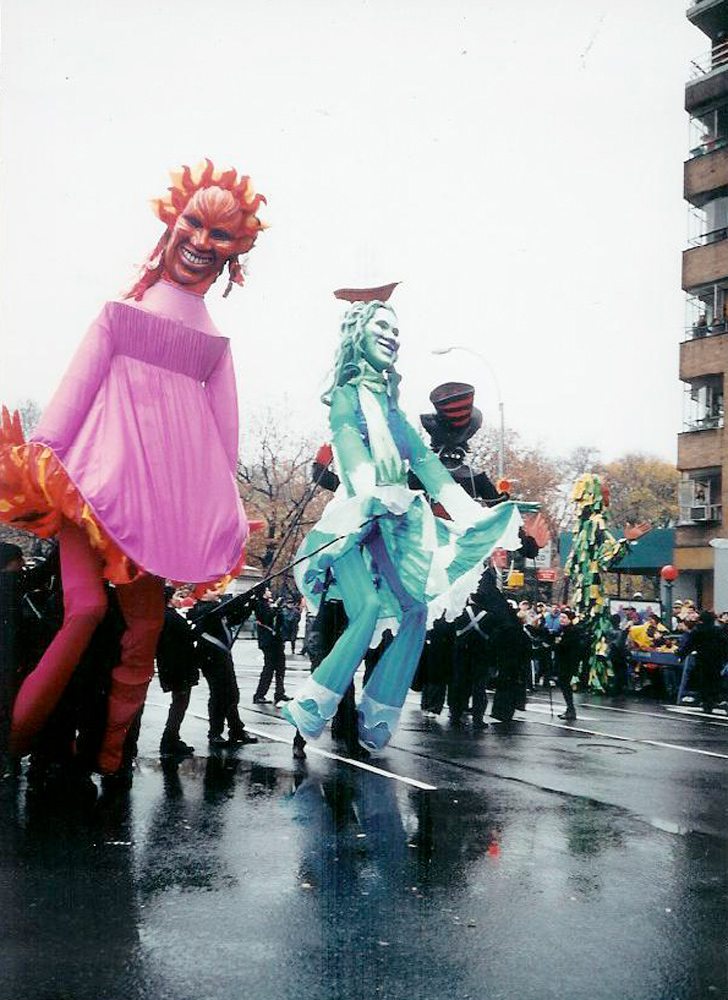 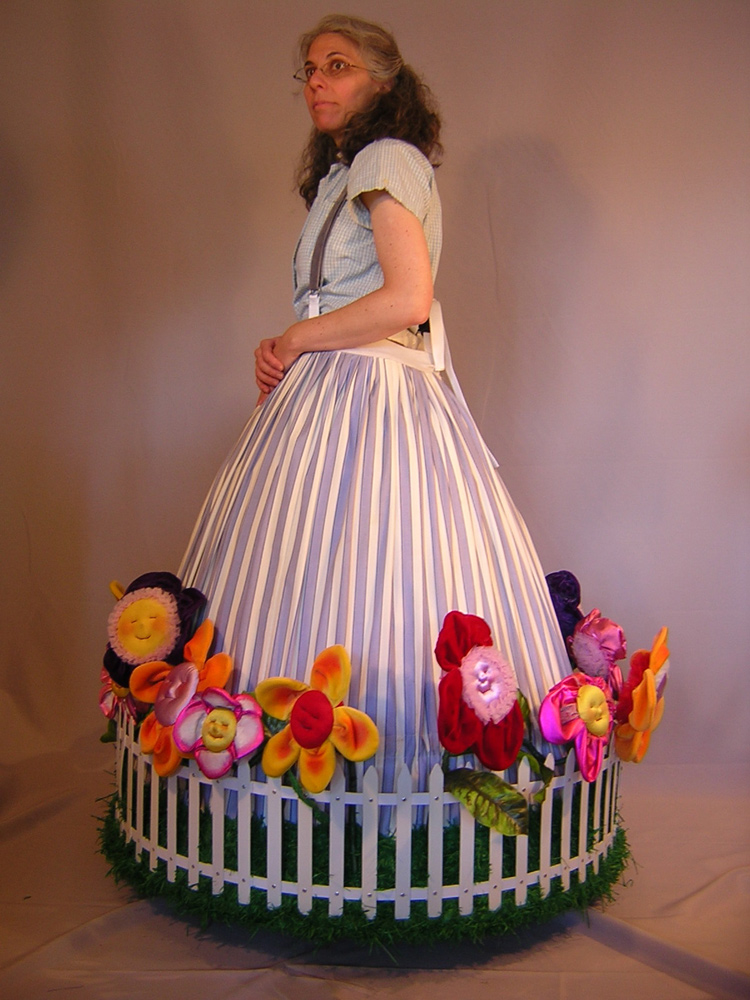 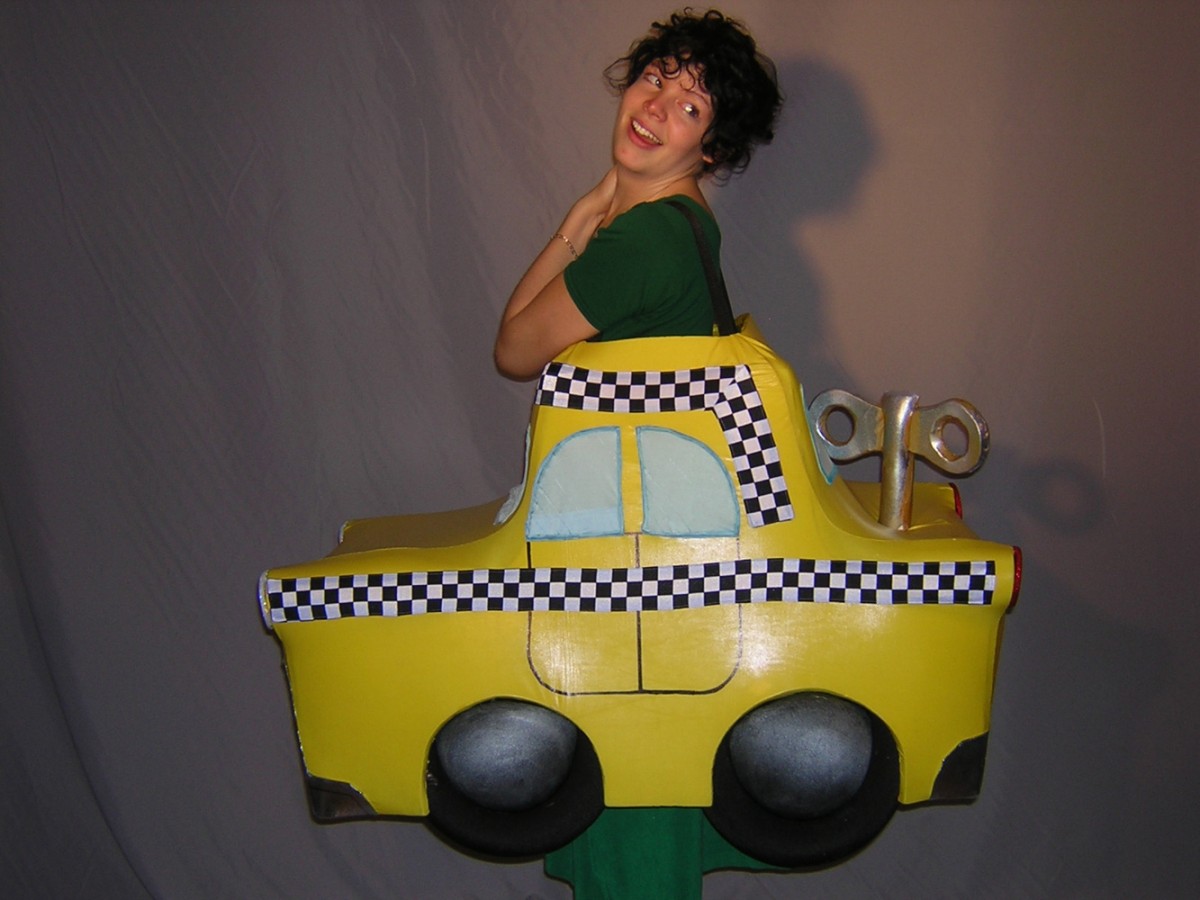