Ichabod Crane Central School District is located in the Catskill and Berkshire mountains and serves a population of 8,296 residents in northern Columbia and southern Rensselaer counties. The district is in a rural setting 26 miles southeast of New York’s capital, Albany, and 120 miles north of New York City. The Ichabod Crane Central School District was formed in 1954, incorporating seven community schools into one centralized district. Currently there are three buildings, down from five after in 2012 the district closed down the elementary school of Martin H. Glenn and Martin Van Buren, the latter named after Van Buren, who made his home in Kinderhook, served as a New York state attorney general, vice president under Andrew Jackson, and as the eighth president of the United States. Glynn, raised in the village of Valatie, served as a U.S. representative, as well as the governor of New York from 1813 to 1815.

The total district enrollment is approximately 2,191 students with a professional staff of 220 and support staff of 140.

Washington Irving lived in the Village of Kinderhook in 1809 and wrote the Rip Van Winkle and The Legend of Sleepy Hollow short stories which take place regionally and is the reason why the high school in Valatie is named “Ichabod Crane”. 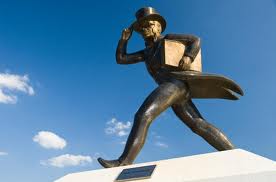 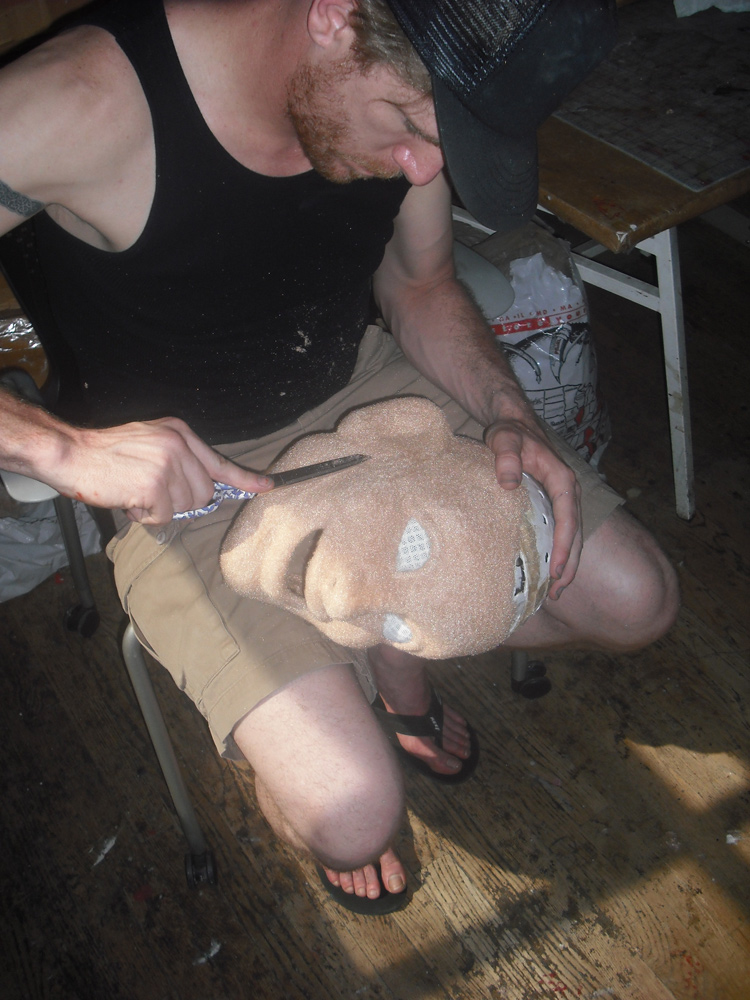 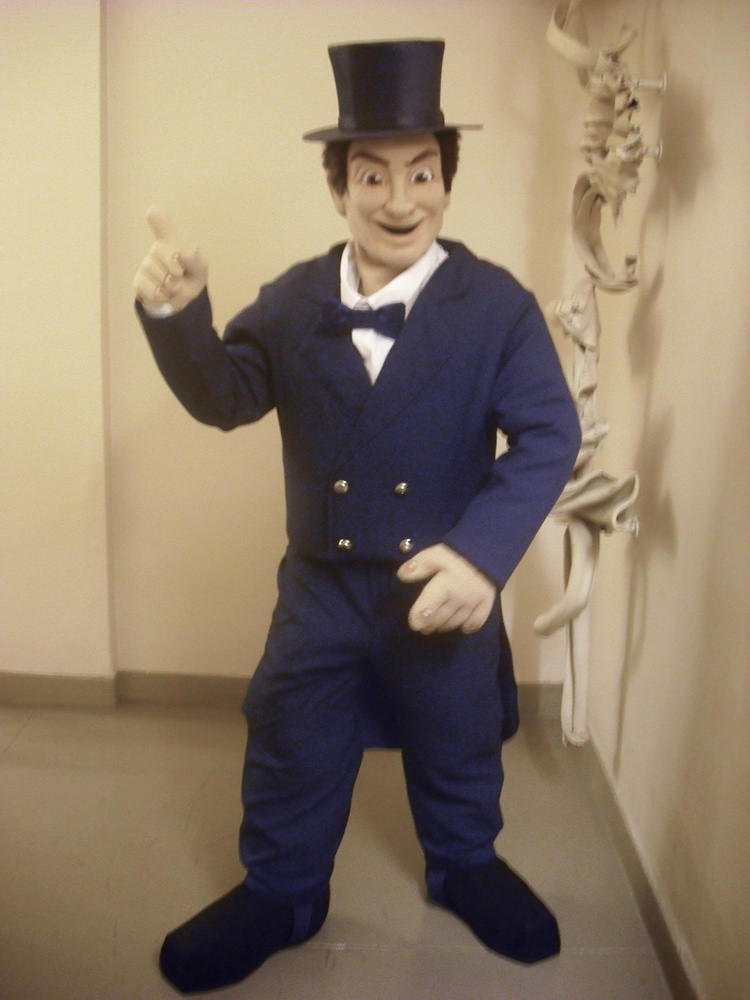 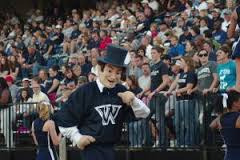 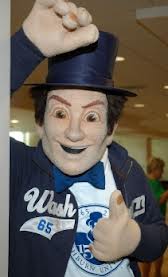 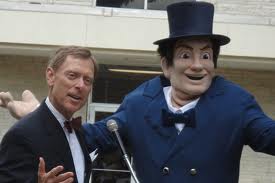