Set in an exotic Eastern landscape peopled by magicians and fantastic talking animals, Salman Rushdie’s classic children’s novel Haroun and the Sea of Stories inhabits the same imaginative space as Gulliver’s Travels, Alice in Wonderland, and The Wizard of Oz. In this captivating adaptation for the stage, Haroun, a 12-year-old boy sets out on an adventure to restore the poisoned source of the sea of stories. On the way, he encounters many foes, all intent on draining the sea of all its storytelling powers.

Winner of the Writers Guild Award

“As eloquent a defense of art as any Renaissance treatise…saturated with the hyperreal color of such classic fantasies as The Wizard of Oz and Alice in Wonderland.”?Publishers Weekly

Haroun and the Sea of Stories is an allegory for several problems existing in society today, especially in India and the Indian subcontinent. It looks at these problems from the viewpoint of the young protagonist Haroun. Rushdie dedicated this book to his son, from whom he was separated for some time.
It was made into an audiobook read by Rushdie himself.

James Vogel and staff at Randy Carfagno Production designed and built the many birds and fish for this traveling show. 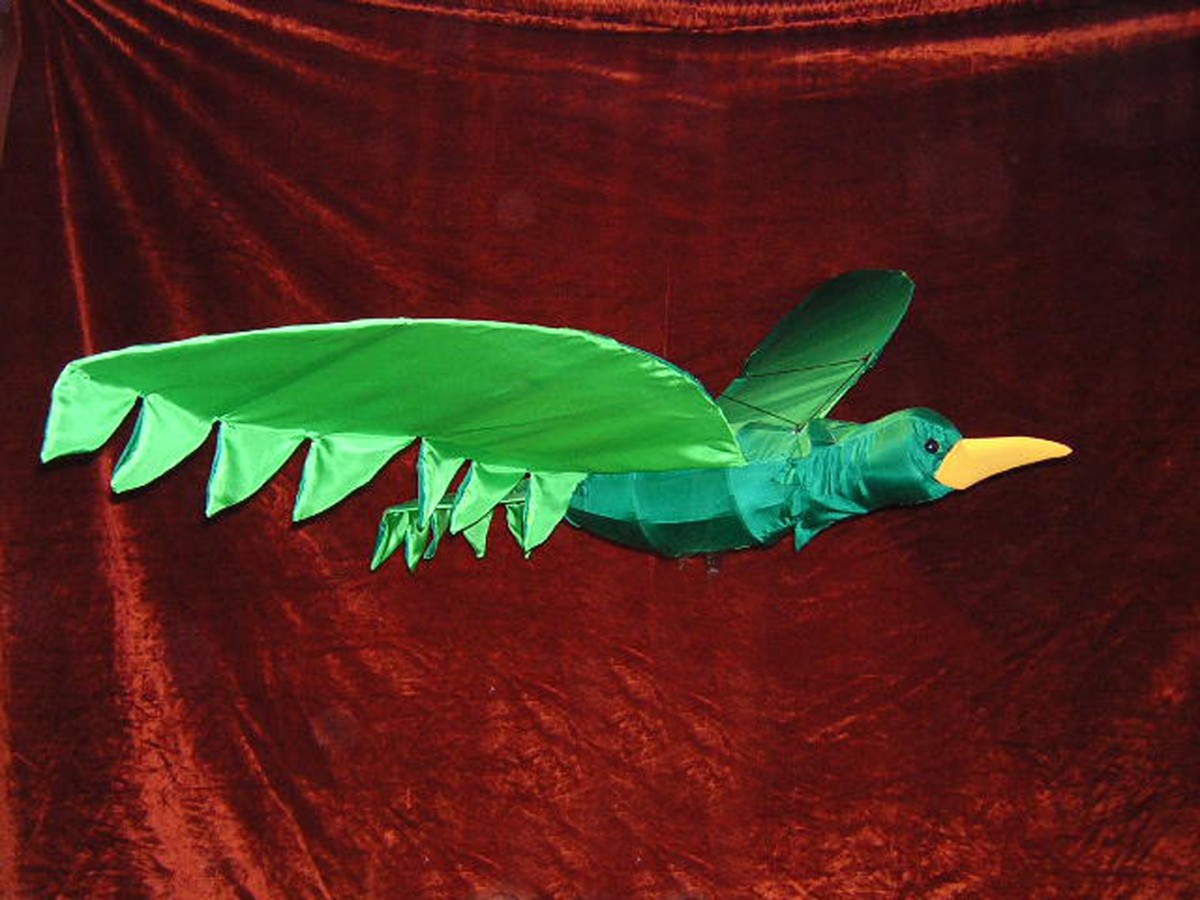 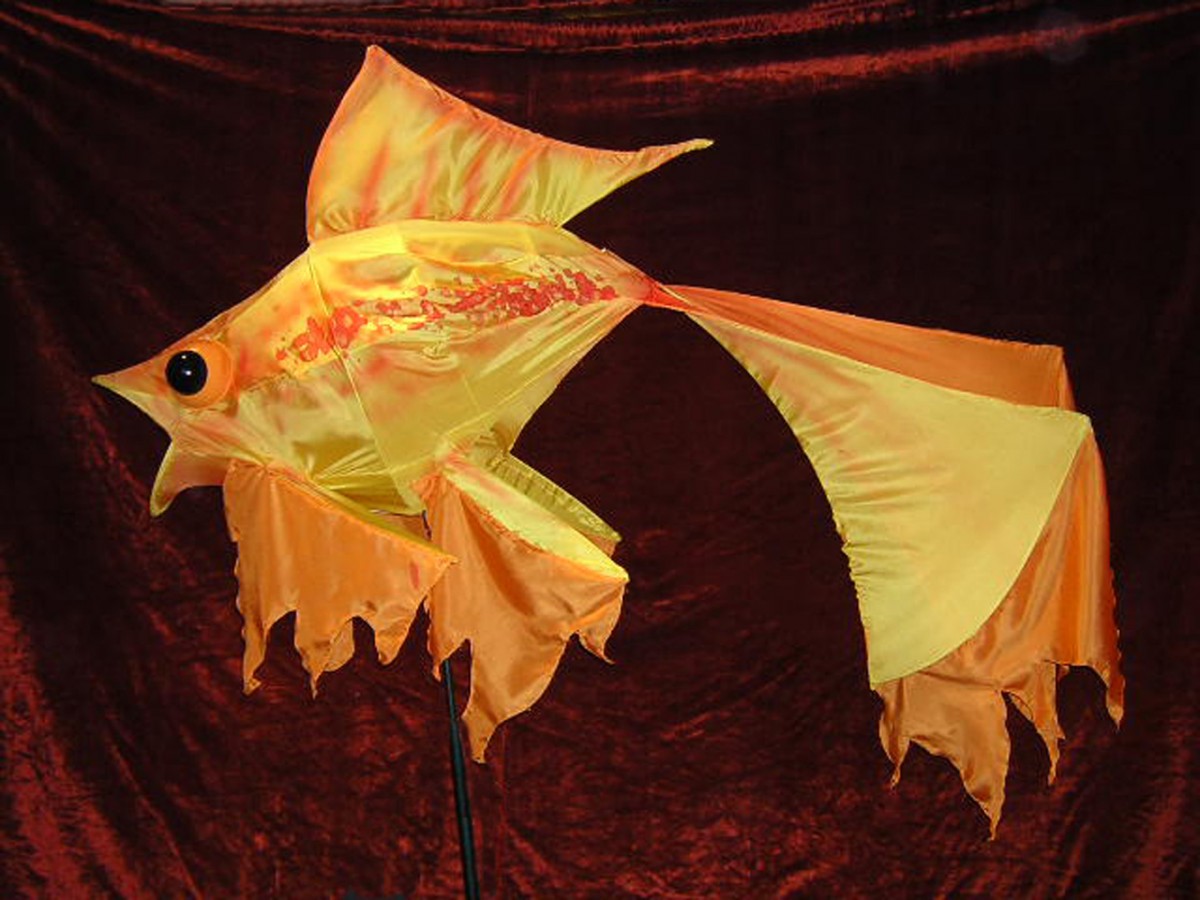 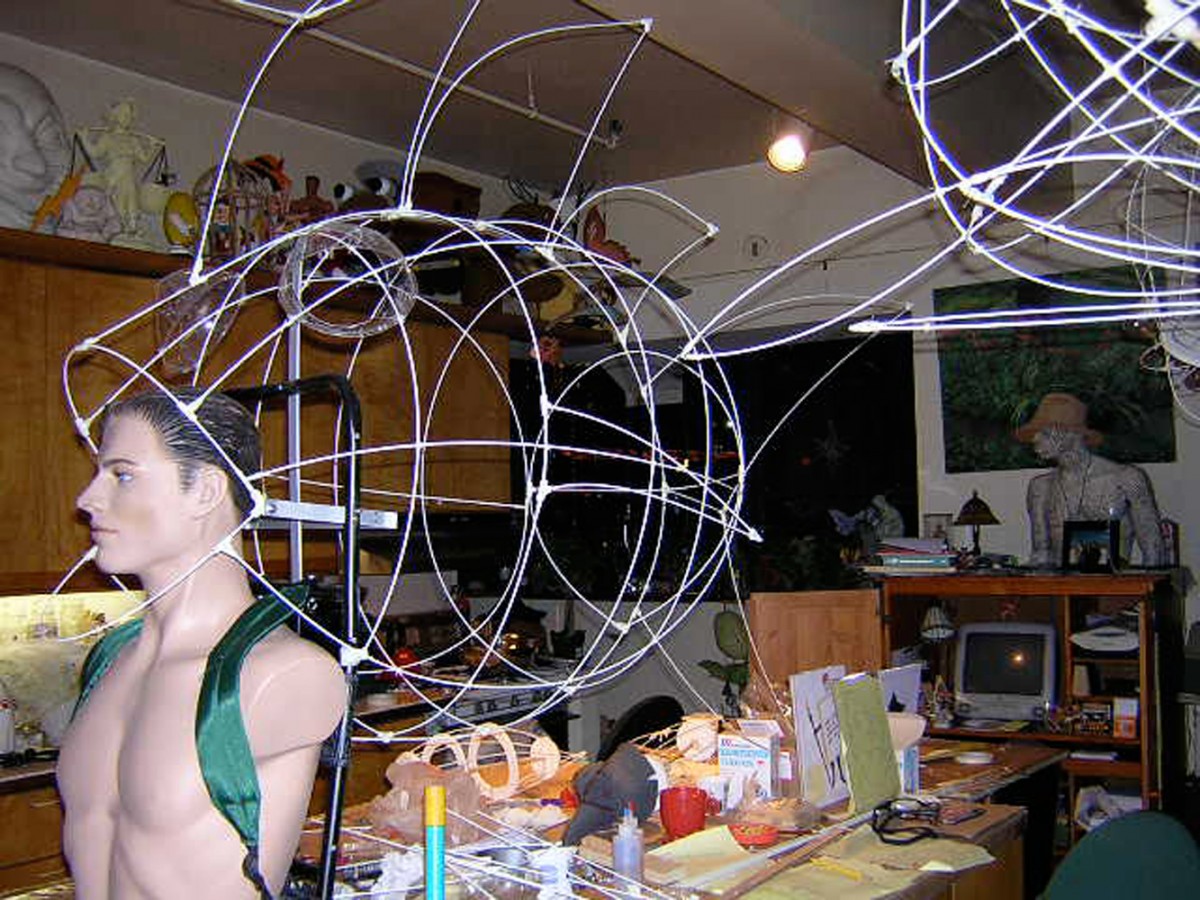 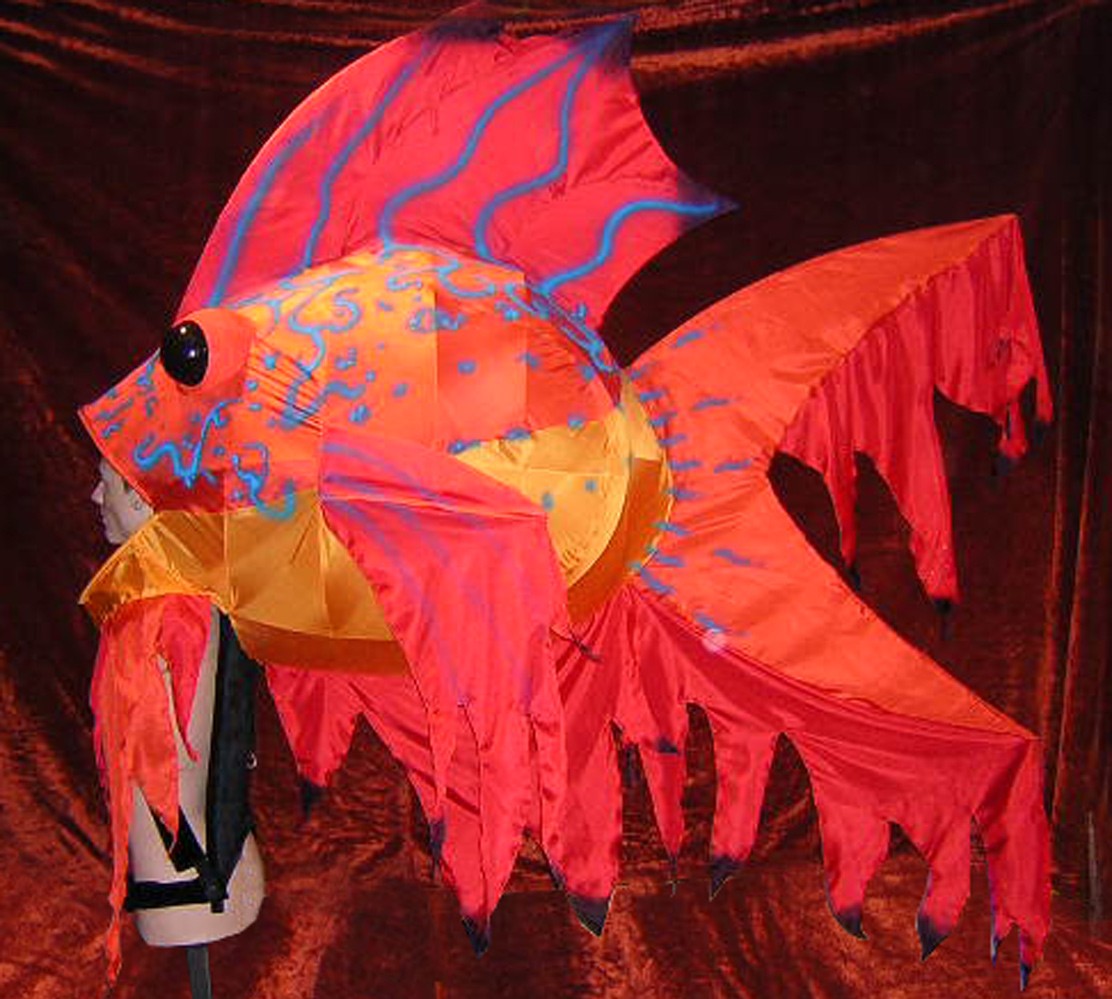 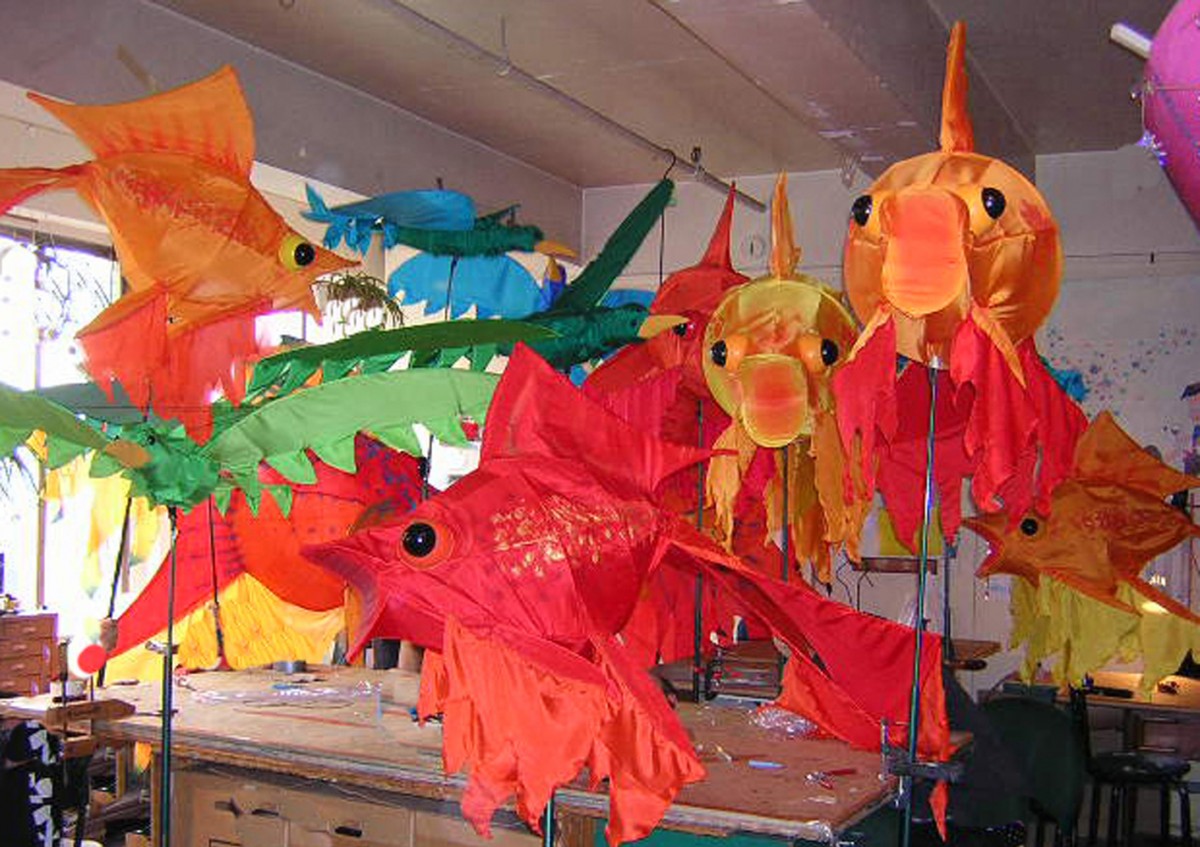