Juice brand Fuze is readying its first TV campaign as it looks toward its next phase of growth since joining the Coca-Cola Co.

The campaign, set to launch Friday, introduces a cast of quirky fruit characters, a departure from past campaigns that have largely focused on the product and its attributes. The campaign coincides with the introduction of a pared-down product lineup, from 19 stock keeping units, or SKUs, to 12, as well as tweaked recipes and updated packaging.

“We had strong growth when we came into the Coca-Cola system and now we’re looking for that next trajectory of growth,” said Ilan Sobel, senior-VP, general manager of Glaceau, a division of Coca-Cola.

Fuze breaks its first TV effort with this spot, ‘Treehouse’
The juice brand, acquired by Coca-Cola in 2007, has been growing steadily, with volume up 3% last year, according to Beverage Digest. The brand holds a 6.5 share of the juice-drinks category, which includes brands ranging from Minute Maid and SoBe to Sunny Delight.

The brand team spent the past nine months meeting with consumers and doing quantitative research. Mr. Sobel said that the team found that consumers, especially in the 18- to 24-year-old demographic, are blending types of music, food and even wellness. For example, hip-hop yoga is apparently all the rage on the West Coast. Those insights led to the creation of the “It’s Better When You Mix Things Up” campaign.

“Given that we were so excited and passionate about the insights gained around consumers, we felt we wanted to reach the masses in a compelling and creative way,” Mr. Sobel said. “In that context, it was time to take the brand into TV.”

Coca-Cola Pumps Up Fanta Ad Support Across 190 Countries
New Campaign Debuts in U.S. on ‘American Idol’
Coke Takes Stake in Honest Tea
Organic Brand Is Latest Noncarbonated Drink to Join Portfolio
Mr. Sobel declined to comment on spending behind the campaign, beyond to say that it would be “significant.” Fuze spent less than $3 million in each of the last two years on measured media, according to Kantar. In 2008, the year following Coca-Cola’s acquisition, Fuze spent $11 million. Mr. Sobel said that grassroots efforts and street teams have accounted for the bulk of the brand’s budget in recent years. The media campaign will be incremental to those guerrilla-marketing activities.

In addition to TV, “It’s Better When You Mix Things Up” will have a presence in out-of-home, in-store, print, digital, social and mobile media. TV buys include MTV, Comedy Central and TBS, while print ads are slated to run in People, Glamour, Men’s Fitness, Self and Shape, among others titles. Amalgamated, New York, handled creative for the campaign, while Ammirati, New York, worked on in-store elements and SapientNitro handled digital and social media.

The spots were shot upside down in live action to give the characters a quirky feel. Computer-generated effects were applied in post-production to flip the image and bring each scene to life. Aaron Duffy was the director, while 1st Avenue Machine handled production and animation.

Ms. Kim called the three-day shoot “challenging,” explaining that it “took a minute to orient yourself on the set,” because the floor was the ceiling and the puppeteers’ arms were the puppets’ legs. 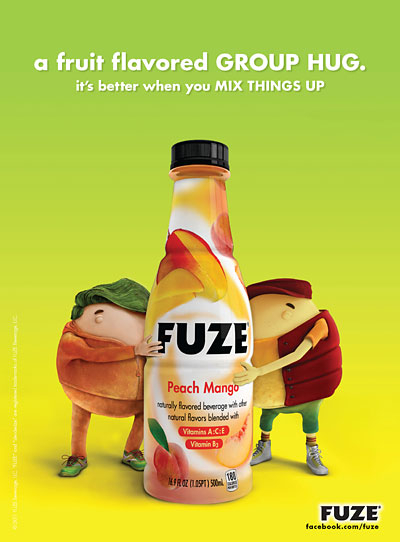 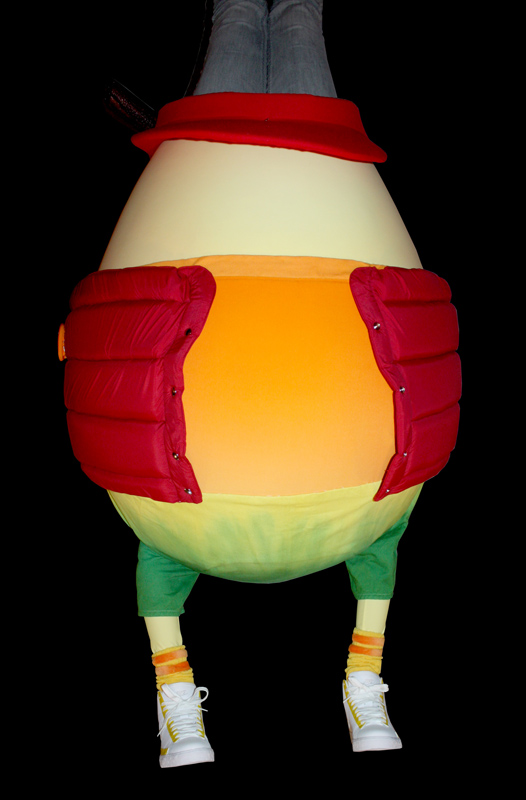 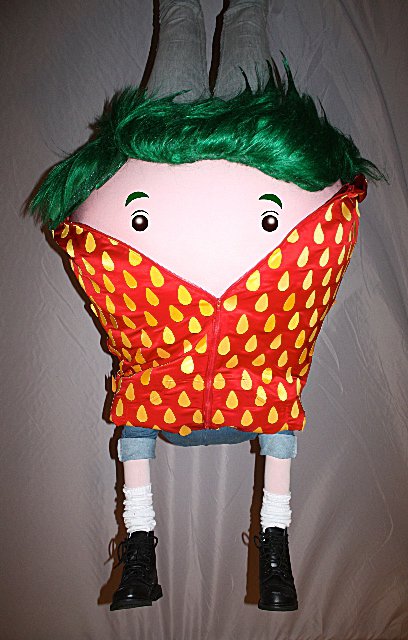 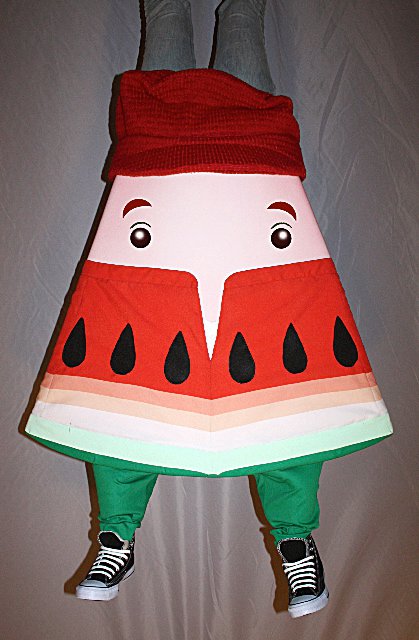 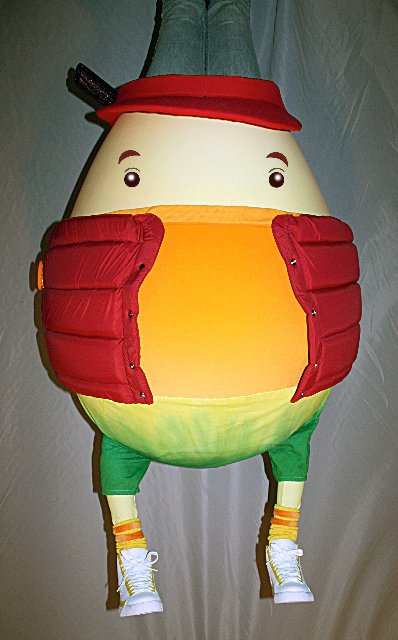 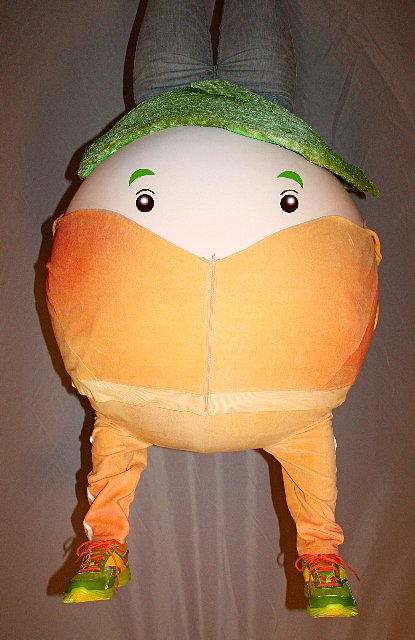