James Vogel was born and raised in Dayton Ohio.  The opportunity to create this mascot for the Dayton Air Force Museum was a huge honor.

Inventing Flight’s feathered mascot will be everywhere next year

Everything you ever wanted to know about Turbo, but were afraid to ask. . . . Inventing Flight’s Madeline Iseli sets the record straight.

* Does he have super powers? `No,’ says Iseli, but he can fly. And he has very keen eyesight. He is a peregrine falcon, after all.

* What’s with Rudy Flyer wearing a similar outfit? `We all want to be associated with that barnstorming era – back when flight was magical, when it was magic.’

* Is there a Mrs. Turbo? `He’s a barnstorming bird, so he’s away a lot and he hasn’t attached himself to any one damsel. But he likes to impress the … 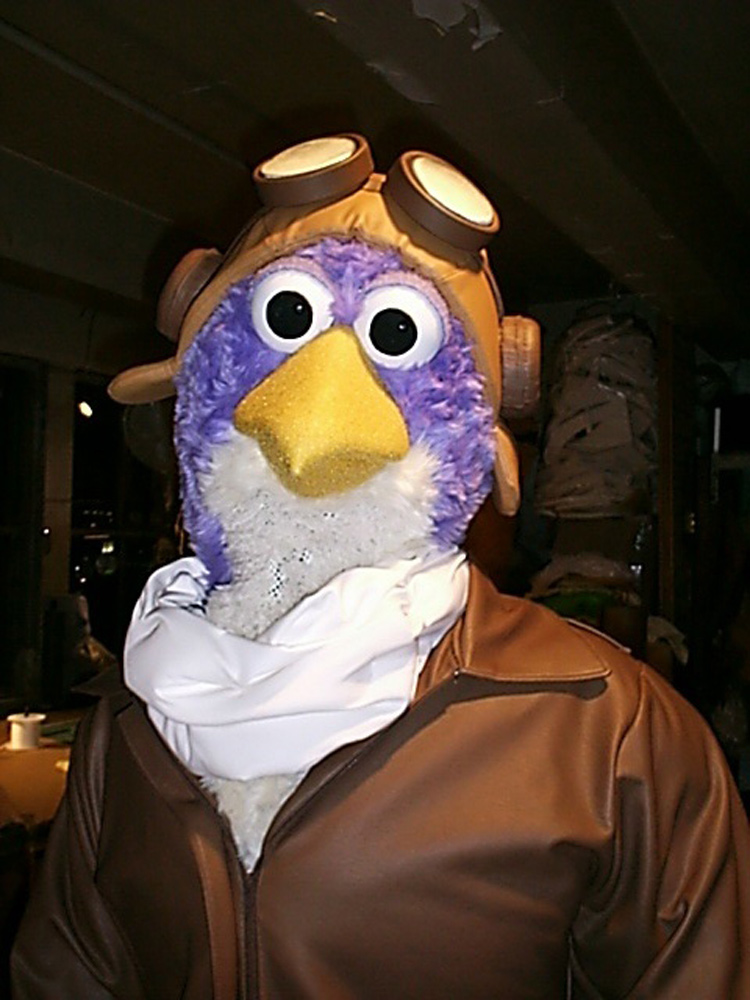 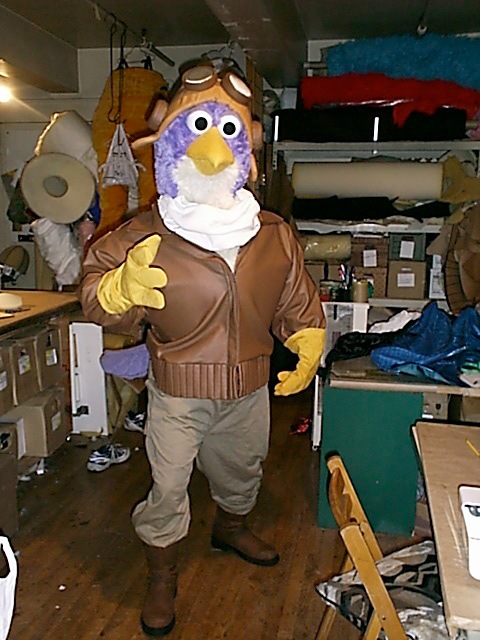 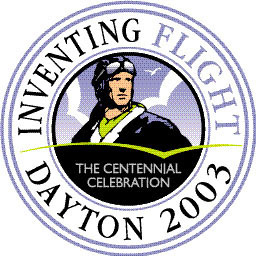