Who are you, really? And what are your post-election plans?

Billionaires for Bush is a do-it-yourself grassroots media campaign using humor and street theater to expose politicians who support corporate interests at the expense of everyday Americans.

The organization (90 chapters nationally) continues to highlight, unspin, and reframe the economic issues that affect people’s lives. Armed with tuxedos, evening gowns, hard facts and a humorous spin, they will re-engage those citizens outside of the process and reignite those within it. Stay tuned for the launch of their 2005 ‘Champaigns’ on Social Security Re-Choiceification and more.

You guys have a lot of money, don’t you?

Actually, we don’t. If we LOOK like we do, it’s because we’ve been able to make good on our motto: “Billionaire production values on a shoe-string budget.” In fact, almost everything we do is thanks to the tireless efforts of our volunteer members and the generous pro-bono contributions of talented professionals. We raise money the way most grassroots groups do: selling t-shirts, throwing parties, pulling in small contributions online and a few large ones from key supporters. In total, we’ve raised about $100,000 ($11,000 from our Re-Coronation Inaugural Ball on Jan.20). By contrast, the “Swift Boat Veterans for Truth” had raised more than $6.7 million as of September 2004.

Where does the money go?

The money we raise supports our Rapid Response Network, which sends skilled Billionaire activists to key media hotspots across the country. They support and train our network of 100 chapters, engage with the public and keep the media focused on the issues. Financial support also helps produce media projects like our book, cds and DVDs, which bring our message to a wide audience.

You’re funny, you’re smart — but are you effective?

Over the course of 2004, we built up an impressive infrastructure:

With these achievements under our belt, and with these resources as our foundation, we are poised to take on the next wave of challenges. 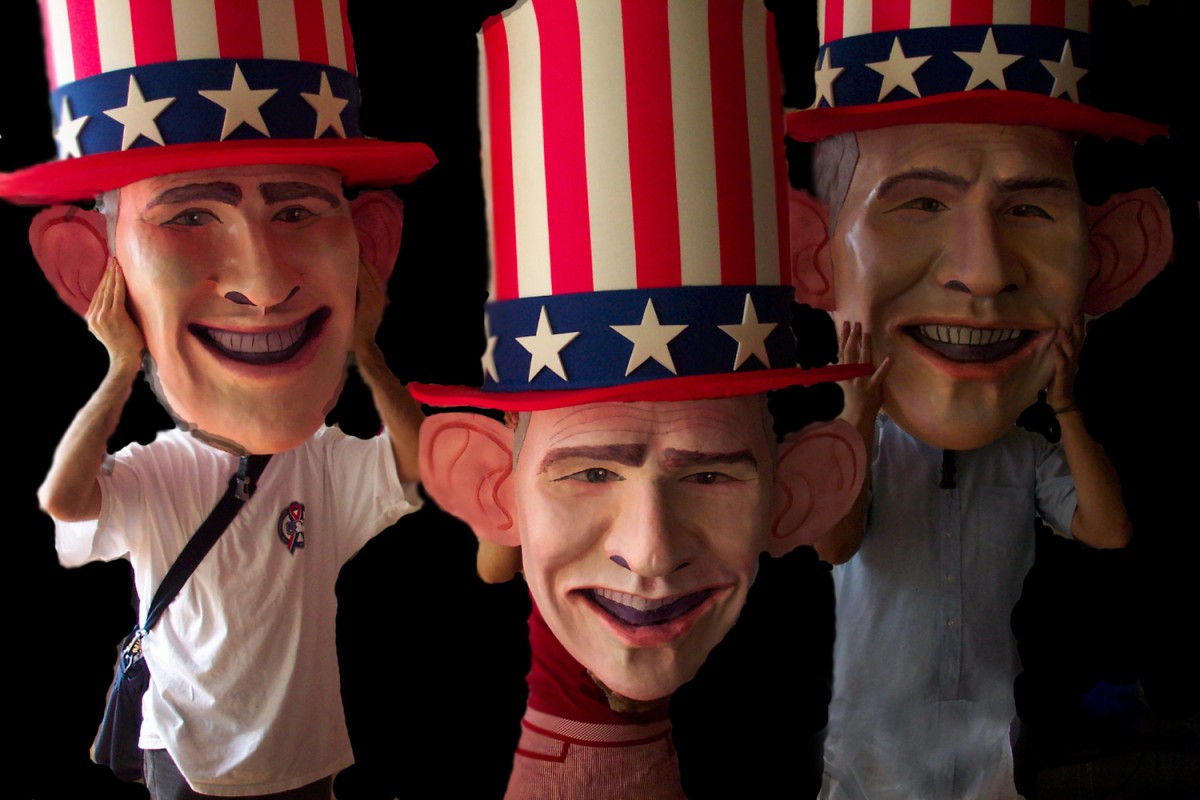