Avenue Q is an American musical in two acts, conceived by Robert Lopez and Jeff Marx, who wrote the music and lyrics. The book was written by Jeff Whitty and the show was directed by Jason Moore. Avenue Q is an “autobiographical and biographical” coming-of-age parable, addressing and satirizing the issues and anxieties associated with entering adulthood. Its characters lament that as children, they were assured by their parents, and by children’s television programs such as PBS’s Sesame Street, that they were “special” and “could do anything”; but as adults, they have discovered to their surprise and dismay that in the real world their options are limited, and they are no more “special” than anyone else. The musical is notable for the use of puppets alongside human actors.
Originally conceived as a television series, the show was developed as a stage production at the 2002 National Music Theatre Conference at the Eugene O’Neill Theater Center in Waterford, Connecticut. It opened Off-Broadway in March 2003, co-produced by The New Group and the Vineyard Theatre, and transferred to Broadway in July 2003 where it won three Tony Awards, including Best Musical, and spawned Las Vegas and West End productions, two national tours, and a variety of international productions.
With 2,534 performances, Avenue Q ranks 23rd on the list of longest running shows in Broadway history. The show ended its Broadway run on September 13, 2009, and then reopened Off-Broadway at New World Stages in October 2009. 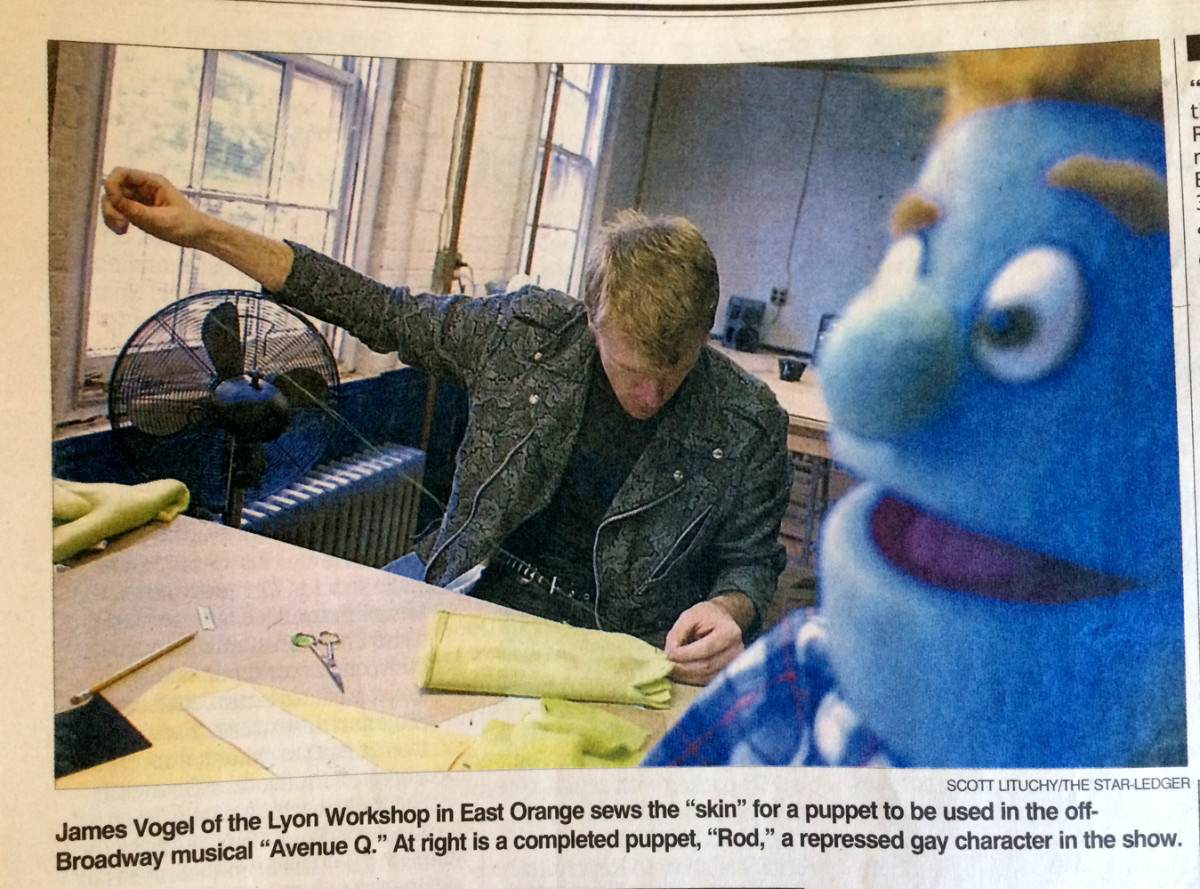 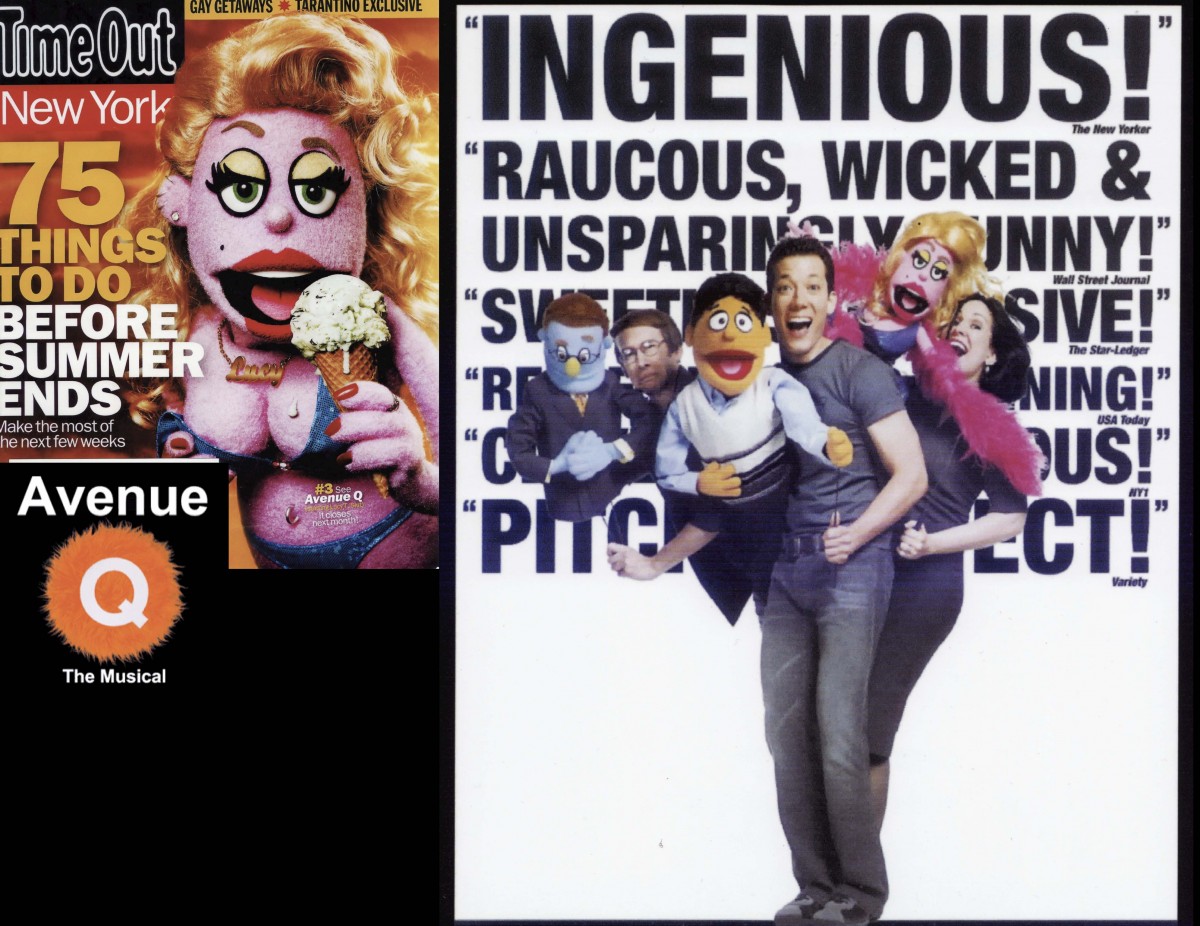 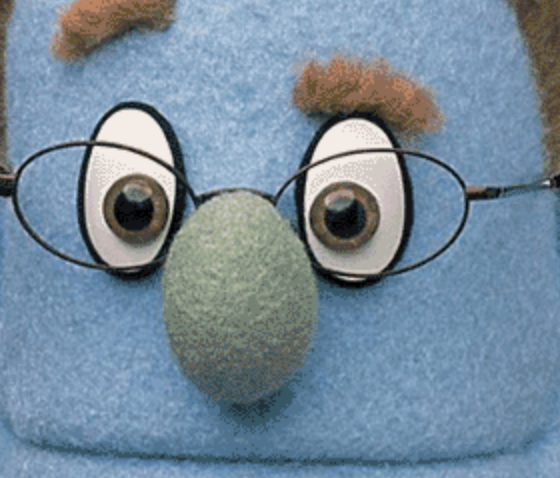 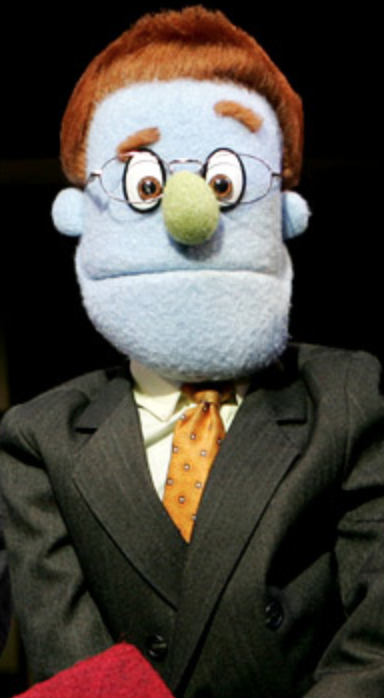 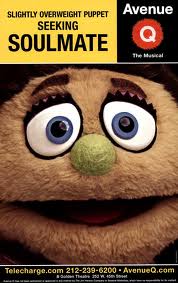 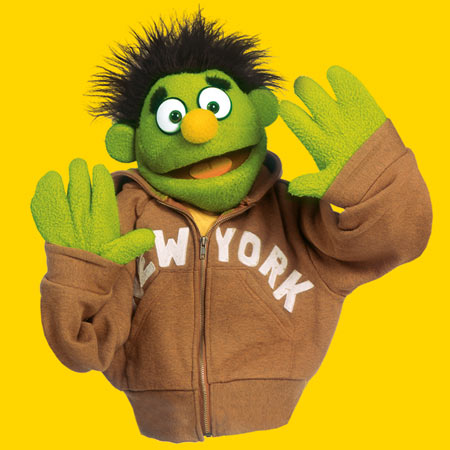 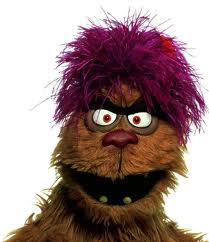